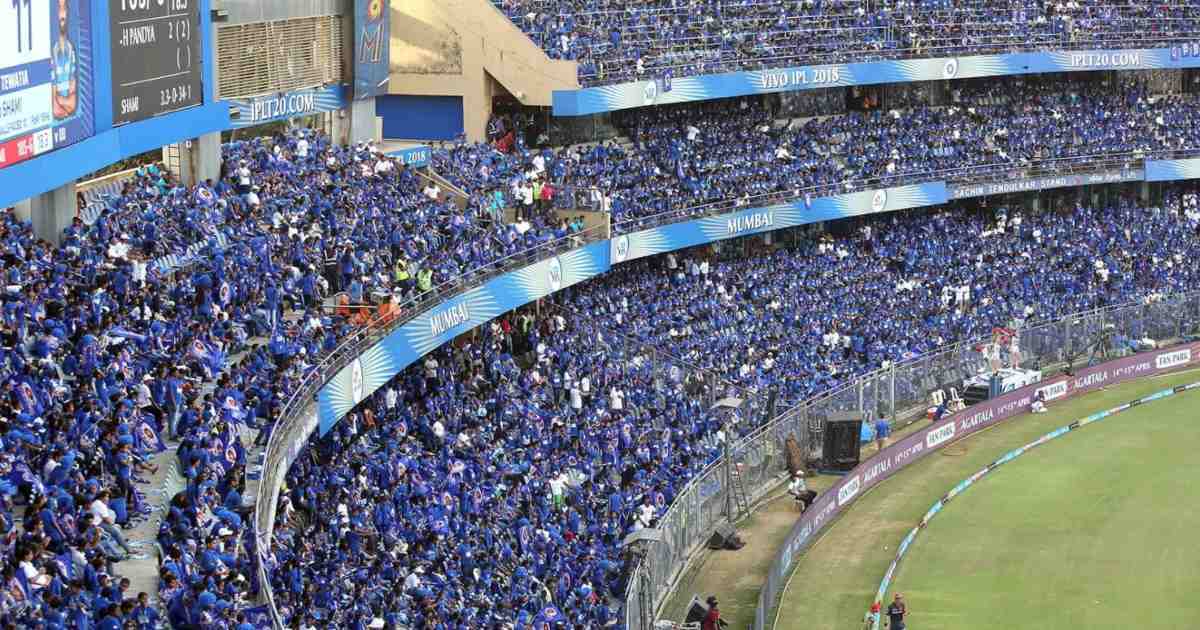 As the countdown for IPL 2021 proceeds, new concerns are emerging. According to Sportstar, eight ground staff at Wankhede Stadium in Mumbai have tested positive for Covid-19. This report confirms that all 19 members of ground staff had undergone the RT-PCR test for Covid-19 detection on March 26. Three of these tests had returned positive. Meanwhile, tests conducted on April 1 showed five more covid-19 positive cases.

Mumbai is currently witnessing a big surge in coronavirus cases. The government had imposed a night curfew a week ago, but IPL games are not going to be affected by this curfew. Before the release of the IPL 2021 schedule, there were reports suggesting that Mumbai would not be considered to host games.

Wankhede Stadium was eventually allotted ten games between April 10 and 25. The Board of Control for Cricket in India (BCCI) has assured the franchises to be free from any sort of worry, as some of them approached the governing body to discuss the sudden spike in the daily cases over the last few days.

Interestingly, BCCI is yet to consider changes to venues and continues to stick with their plans in Mumbai. Punjab Kings, Delhi Capitals, Chennai Super Kings, and Rajasthan Royals are currently training in Mumbai. All teams are following strict guidelines of bio-bubble. For replacement of the infected ground staff, the body may turn up to the Mumbai Cricket Association (MCA) for recruitment from Sachin Tendulkar Gymkhana at Kandivali and Sharad Pawar Academy at Bandra-Kurla Complex.

Apart from Mumbai, Chennai, Ahmedabad, Delhi, Kolkata, and Bengaluru are the other locations where matches are being scheduled. The cricket body will be forced to take even stricter precautions whilst holding the tournament in other venues. The IPL 2020 was previously held abroad due to the pandemic outbreak. However, BCCI believed the conditions to stabilize after 2020, which lately is staring at them as a challenge.

IPL 2021 may entirely have no fans in stadiums

Considering the rate at which coronavirus cases are increasing in the country, it is highly unlikely that BCCI will bring fans to stadiums for the latter stages of the tournament. Previous reports did suggest that BCCI is open to having fans back in stadiums for few games.

The tournament is set to kick off on April 9 in Chennai. Defending Champions Mumbai Indians will be coming up against Royal Challengers Bangalore in the first game. Meanwhile, the first game in Mumbai will be between Chennai Super Kings and  Delhi Capitals on April 10. 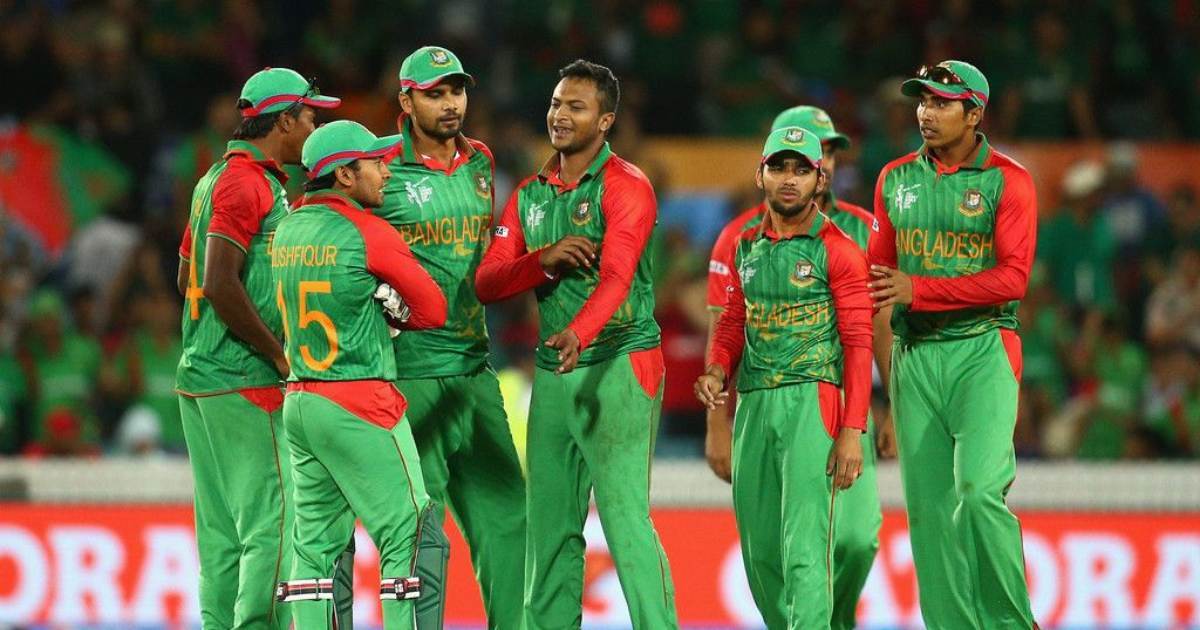