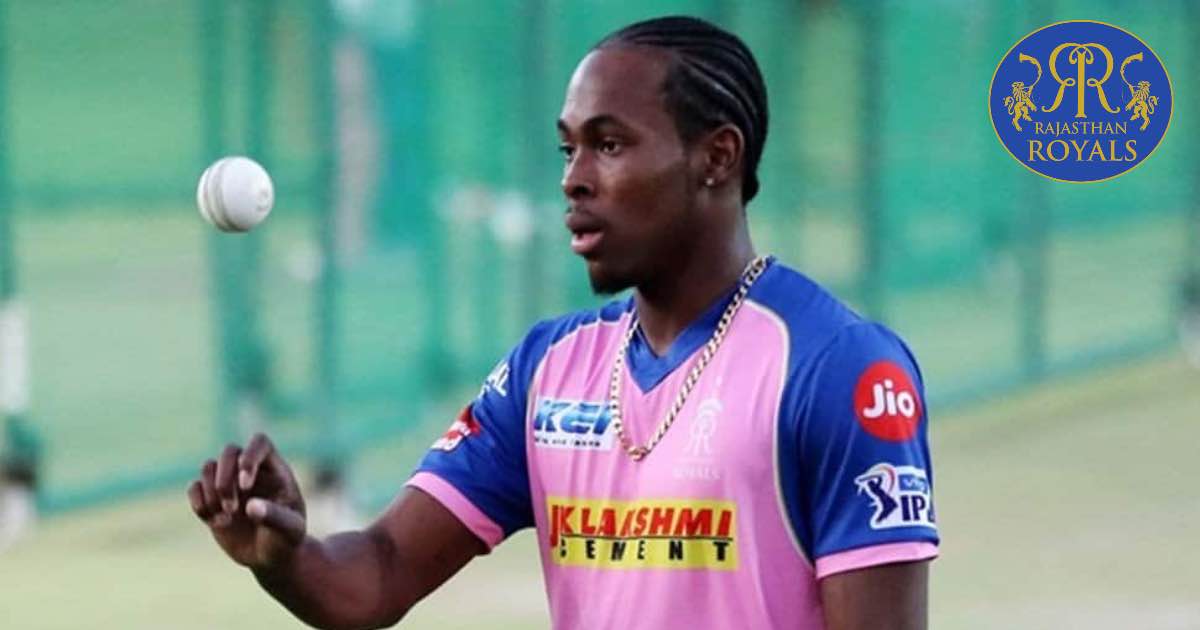 England and Wales Cricket Board (ECB) is set to make a decision regarding Jofra Archer’s availability for IPL 2021 later this week. The English fast bowler missed the ODI series against India last week due to an elbow injury. Archer had also suffered a cut on his hand while cleaning at his home before the tour of India.

In an interview with BBC on Monday, England’s Director of Cricket, Ashley Giles confirmed that Archer had sustained an injury during a freak accident at home. Giles also revealed that Archer had undergone surgery to repair this cut and a decision regarding his participation later this week.

Archer had confirmed on Instagram later in the day regarding the surgery on his right hand. The pace bowler also hinted that it is going to take two weeks to recover from this surgery or at least remove the cast/band-aid dressing from his hand.

Right Hand of Jofra Archer after the surgery. pic.twitter.com/4rXxPVF6ye

One thing is certain that Archer will not be available for at least next four weeks for Rajasthan Royals. The decision regarding his participation in the latter stages of the tournament is expected to be taken by ECB this week. Rajasthan Royals faces an anxious wait as Archer is the talisman in the bowling department for them.

In case ECB gives the green signal for Archer’s participation in the latter stages of IPL 2021, Rajasthan may try to bring him quickly to India. His early arrival will make sure that his recovery and quarantine period coincides, allowing him to join the squad by the end of April.

If Archer is ruled out from the entire tournament, then Rajasthan Royals will have to look for a replacement in the coming weeks. RR had spent a record sum on Chris Morris in the auction to pair him with Archer in the bowling unit. The South African all-rounder will now have to spearhead the bowling department in Archer’s absence. Rajasthan begins IPL 2021 against Punjab Kings in Wankhede Stadium, Mumbai on April 12. 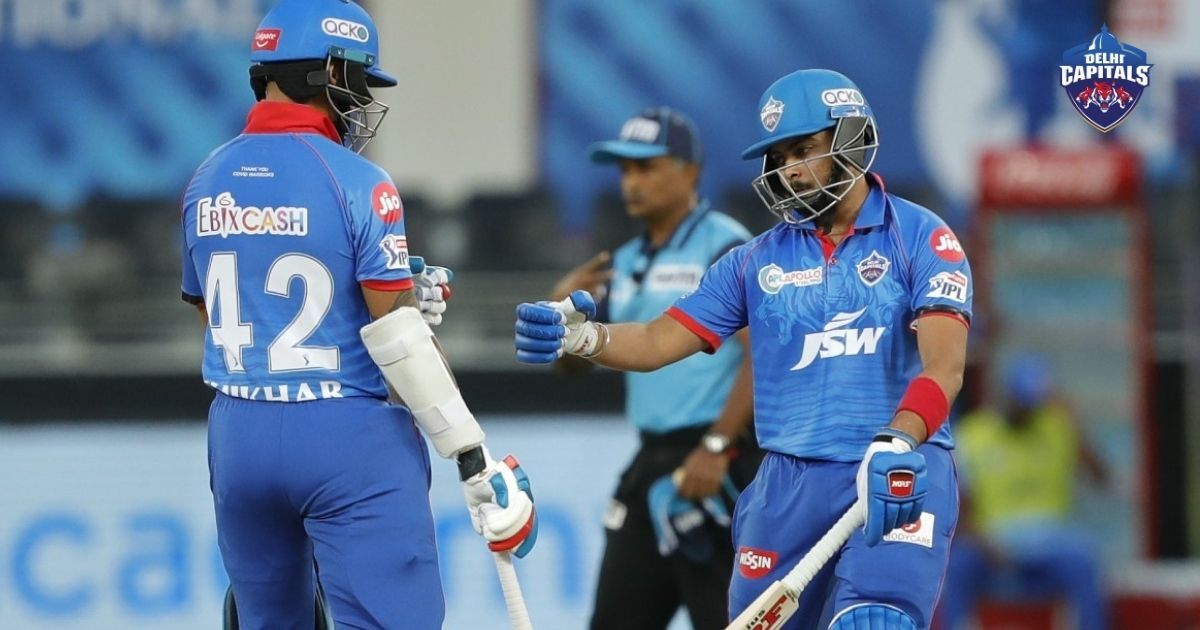