IPL 2021: ECB may offer stakes to IPL franchises in teams playing in Hundred 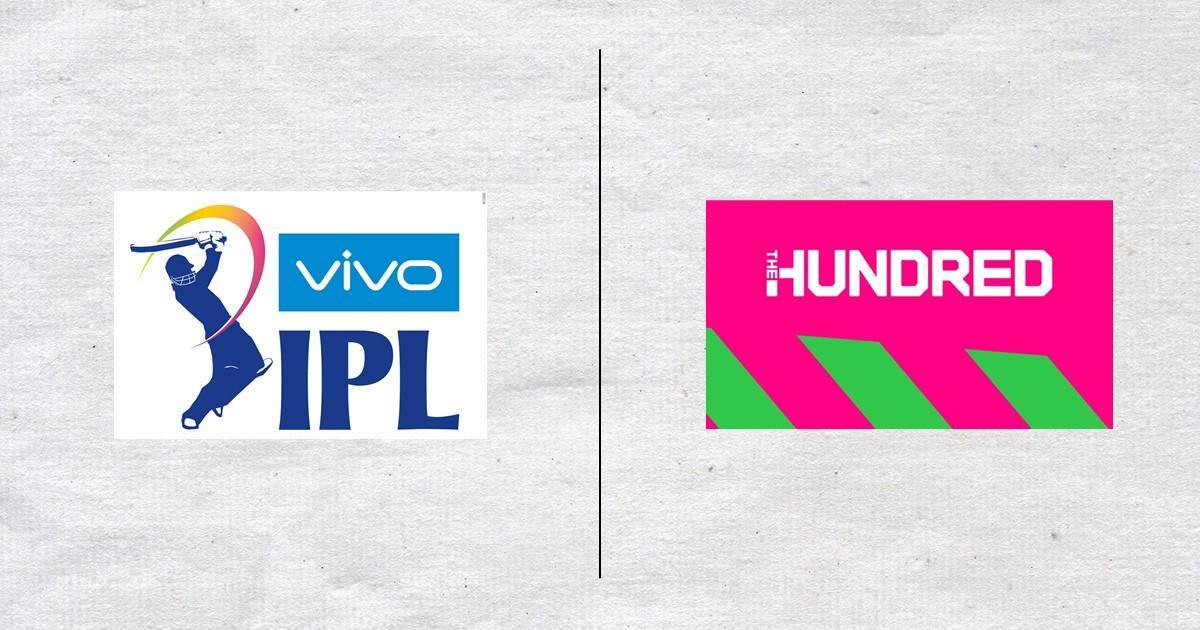 The England and Wales Cricket Board (ECB) is planning to take a big step to add more quality to The Hundred in the future by offering IPL franchises a stake in the team, reports The Daily Telegraph. This report insists that ECB could also offer a chunk of Asia Television rights to bring Indian superstars to the unique tournament.

Telegraph is also confirming that ECB and the Board of Control for Cricket in India (BCCI) have held talks regarding this deal offered by the English board. The further details in this report suggest that ECB is ready to offer 25% stake to IPL franchises in The Hundred teams and a share of Asia Television rights of the tournament to BCCI.

In terms of stakes for IPL franchises, Kolkata Knight Riders have already invested in Caribbean Premier League by getting stakes in Trinbago Knight Riders. KKR is also going to invest in the maiden T-20 league that is set to take place in the United States of America. Other franchises may also follow suit and buy stakes in various teams across the globe.

ECB could bring IPL franchises on the table for stakes in teams but bringing Indian players to the tournament may turn out to be tricky. Having Indian players will help the league to get wider recognition and boost the revenue of the league. The future of these talks will also depend on the success of the inaugural season of The Hundred later this year.

The Hundred’s first fixture draws in a 1.95m TV audience

Kayo to broadcast The Hundred for free in Australia