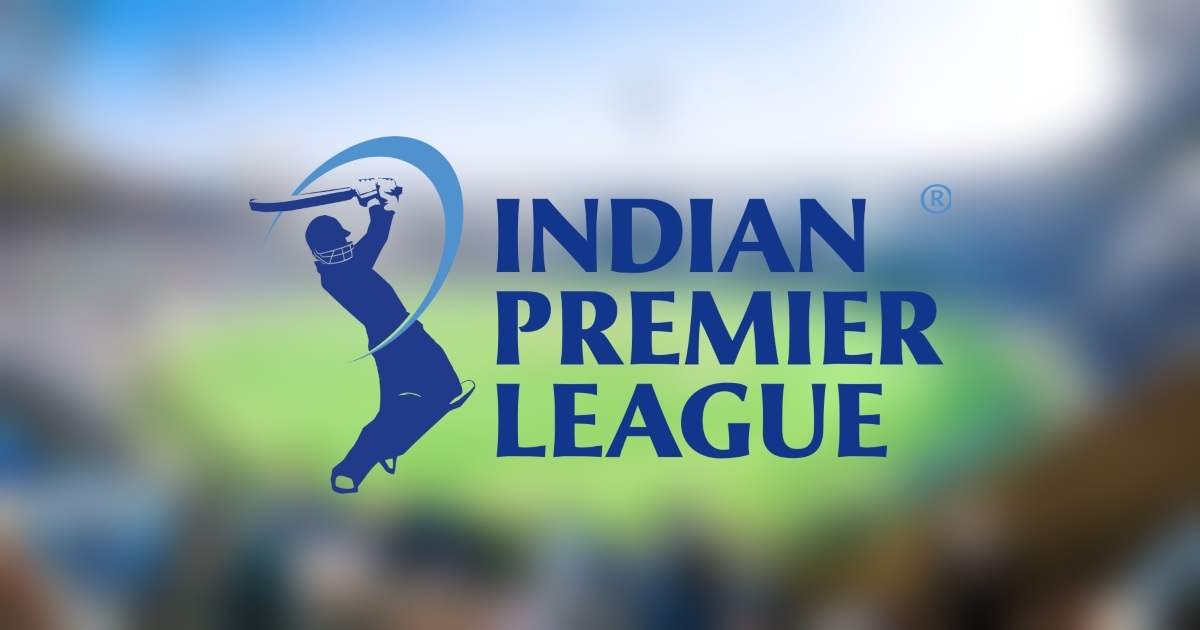 With the arrival of the biggest sporting event of India, IPL 2021 also brings along with it big numbers in terms of viewership with every opening match of the tournament. However, unlike earlier, the pattern seems to have changed in this year’s campaign as the opener failed to deliver impressive viewership numbers.

The downfall in viewership of the live telecast of the event has been witnessed in both television as well as online streaming. According to a report released by BARC (Broadcast Audience Research Council), the opening match delivered 19.9 million viewers, which happens to be lesser than what the opening game between Mumbai Indians vs Chennai Super Kings delivered in IPL 2020.

Although the numbers were less, it still managed to be the number one program of the week. Moreover, in order to further increase its viewership, Star India recently decided to air IPL games on their flagship channel Star Plus every Sunday, starting from April 18.

Despite being the number one show/program of the week, the opening game of IPL 2021 was also not able to meet the viewership expectation on the OTT platform this year. The opening match managed to garner a total of 6.7 million viewers on the Disney+ Hotstar OTT platform, which compared to last season’s opener between Chennai Super Kings and Mumbai Indians, is 25-30% lower (which was 8.4 mn).

The IPL live streaming initiative was introduced to make it possible for the users to live stream the match at their convenience on their smart devices. However, as the events go by, things aren’t going as per the expectations from VIVO IPL 2021 and failing to fetch in more viewers. The OTT platform previously recorded its highest viewership in terms of numbers back in 2019, when the final was played between Mumbai and Chennai producing 18 million viewers.