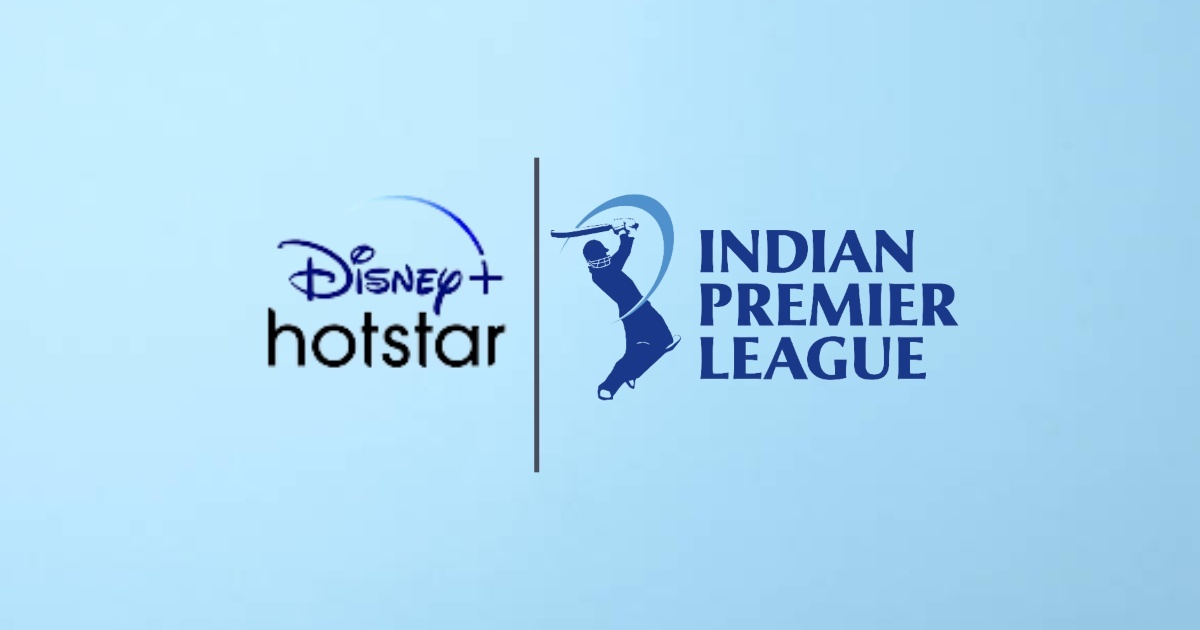 With IPL 2021 right around the corner, Disney-Hotstar EVP and Chief Marketing Officer recently announced the big plans that they have for IPL 2021 and also post this season. While talking to Exchange4media, Sidharth Shakhdher, CMO of Hotstar revealed expectations from IPL 2021.

“We do expect a 20-30% consumption increase in baseline numbers even after IPL.”

Even though these are difficult times for the country and nothing seems to be going in the right direction, IPL seems like an ideal escape for the people of the country. It not only unites the people within the country but also has a strong foreign influence.

Disney Hotstar aims at making the best use of the situation by not only focusing on IPL but also place a wide variety of entertainment content, which will make people stick to the platform even after the tournament gets over. The campaign launched by Disney-Hotstar “Entertainment ka all Rounder” is based on this very concept. Compared to last year marketing this year’s marketing is more focused on the overall entertainment purpose

The rate at which people use to go out to watch movies or for entertainment purposes has definitely declined. In order to capitalise on the situation, Disney-Hostar is focusing on dropping many more originals like black ops and the fanatics. This is based on the idea that people beyond IPL would be willing to stick to this platform.

Disney Hotstar has targeted the multidimensional elements of the culture of this country. Shakdher expressed “Every city, every team, and every fan has their own vibe. That’s what makes the vibe of India so amazing. So, that was the thought behind this whole fan, or city and team-based celebration that we have.”

A celebration of our fans and an incredibly exciting #VIVOIPL starts 9th April on Disney+ Hotstar VIP@Vivo_India @DisneyPlusHS pic.twitter.com/HmLREnTv74

The full song/anthem is made of eight different songs for eight cities; even the instruments used are specific to that city. However, it’s all set to a common soundtrack sung by Nucleya. Whether the whole concept brings more viewership during IPL 2021 remains to be seen but the idea is intriguing and one to be kept eyes on. Disney + Hotstar has managed to sell almost complete inventory for the tournament.