IPL 2021: Devdutt Padikkal opens up about struggles with COVID 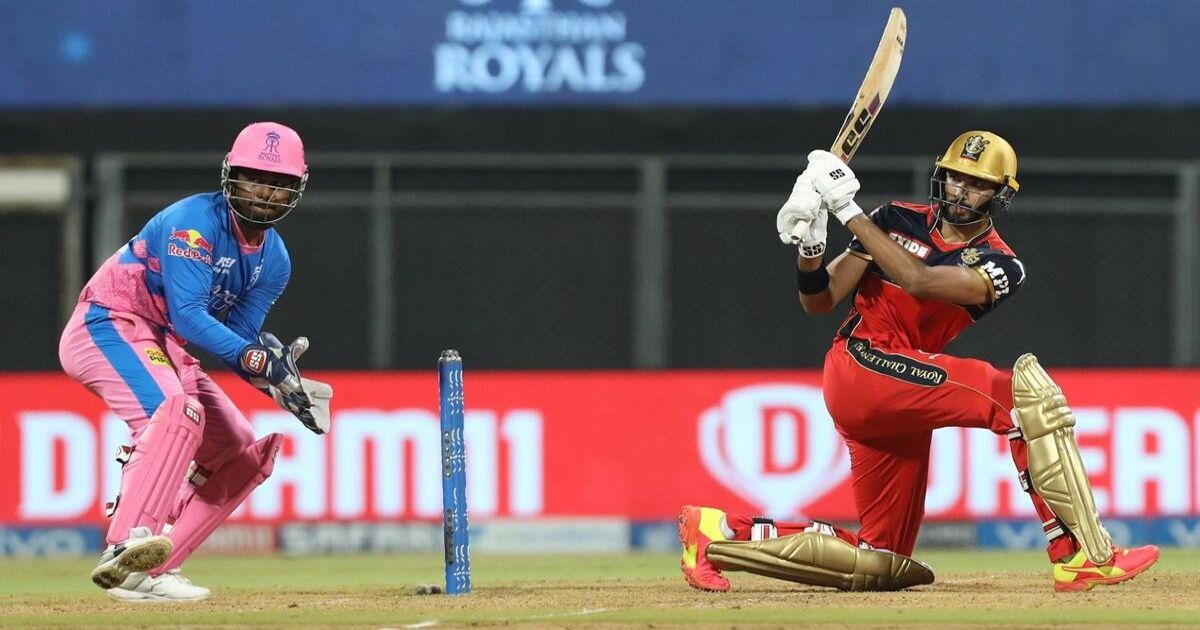 Royal challengers Bangalore continued their winning streak on Thursday after they defeated Rajasthan Royals by ten wickets in the sixteenth match of IPL 2021. Devdutt Padikkal smashed his maiden IPL century but the opening batsman wasn’t thinking about his hundred and just want to get his side over the line on Thursday.

Padikkal was tested positive for COVID 19 before the start of the IPL season but he made a comeback in the second game against Sunrisers Hyderabad. While talking to the media after the game, the southpaw insisted that coming out of illness was challenging for him.

“And Coming out of COVID was a big challenge and I was really glad that I was able to contribute to the team’s win from the second game.”

Padikkal’s unbeaten century and Kohli’s 72 not out helped RCB beat Rajasthan Royals by 10 wickets, registering their fourth straight win in IPL 2021. The opening batsman has scored 137 runs in just three games in the ongoing IPL at a strike rate of 147.31, picking up where he left off in the last season.

The 20-year-old was acquired by RCB in 2019 at just Rs 20 lakhs. He was influential in the IPL 2020, scoring 473 runs in just 15 games and outperforming the like of AB de Villiers and captain Kohli. The youngster is also enjoying commercial growth. Devdutt Padikkal along with his teammate Washington Sundar recently signed a long-term partnership deal with International sportswear giant Puma.

RCB are currently sitting at top of the table with eight points to their name in four matches and are the only unbeaten team in the league. They will face Chennai Super Kings on Sunday in a top of the table clash as CSK will be looking to spoil the party for RCB. These two teams have faced each other 26 times, CSK has won the tie 16 times, RCB only managing to win eight times and one match was cancelled due to rain. RCB will be looking to improve this record on Sunday. 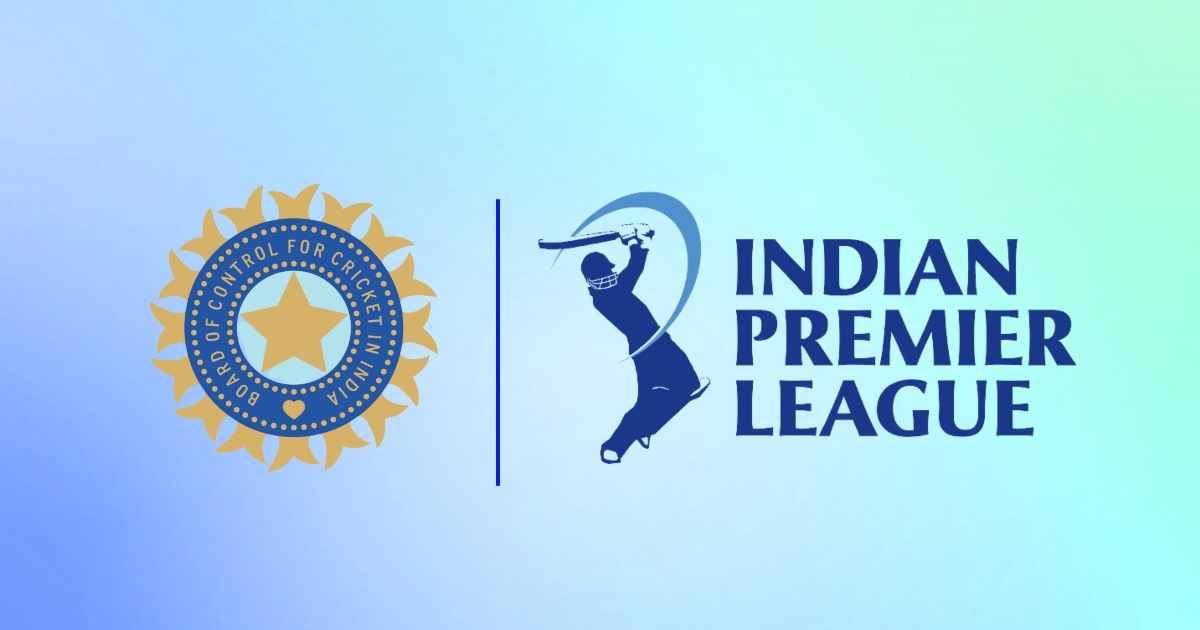