Delhi Capitals managed to finally overthrow the dominance of Mumbai Indians over them as they slowly but steadily reached the target and won their third match of IPL 2021. Mumbai Indians’ struggle to set a competitive total as the titleholders managed to score a meagre 137/9, with many of their batsmen falling prey to veteran spinner Amit Mishra.

Mumbai Indians seemed quite confident to bat first after winning the toss, despite the knowledge of the bowling conditions in the second half. Although the losing side lost Quinton de Kock very early in the game, the team seemed to stay strong and maintain a decent run rate until the dismissal of their well-set skipper Rohit Sharma (44 off 30), bringing the score to 76/3. However, much to MI’s surprise, they lost another three wickets in succession as they were reduced to 84/6. With the resilience of the Ishan Kishan and Jayant Yadav, they somehow managed to push the score to 137/9.

The MI batting lineup order is yet to click completely in IPL 2021. struggled against Amit Mishra, Lalit Yadav, and Avesh Khan. They proved to be unplayable for them, where Yadav gave away just 17 runs in 4 overs, while Mishra forced back some of the very key MI players like Rohit Sharma, Ishan Kishan, Kieron Pollard, and Hardik Pandya back to the pavilion. Avesh Khan continued his good form by taking two more wickets in this game.

On the other hand, Delhi Capitals started off quite similarly to Mumbai, losing a key wicket (Prithvi Shaw) in the initial stage. They even went out to chase the entire score maintaining a very modest run rate, with Shikhar Dhawan once again proving his worth by yet again scoring the most runs (45 off 42 balls) in the whole match. He was supported by Steve Smith, who too patiently built the score with his valuable 33 off 29 balls. Though it seemed like one of those low-score chases against Mumbai in recent matches, where Mumbai had so far managed to stop the opponents, Shimron Hetmyer and Lalit Yadav ensured that victory was clinched in the final over. 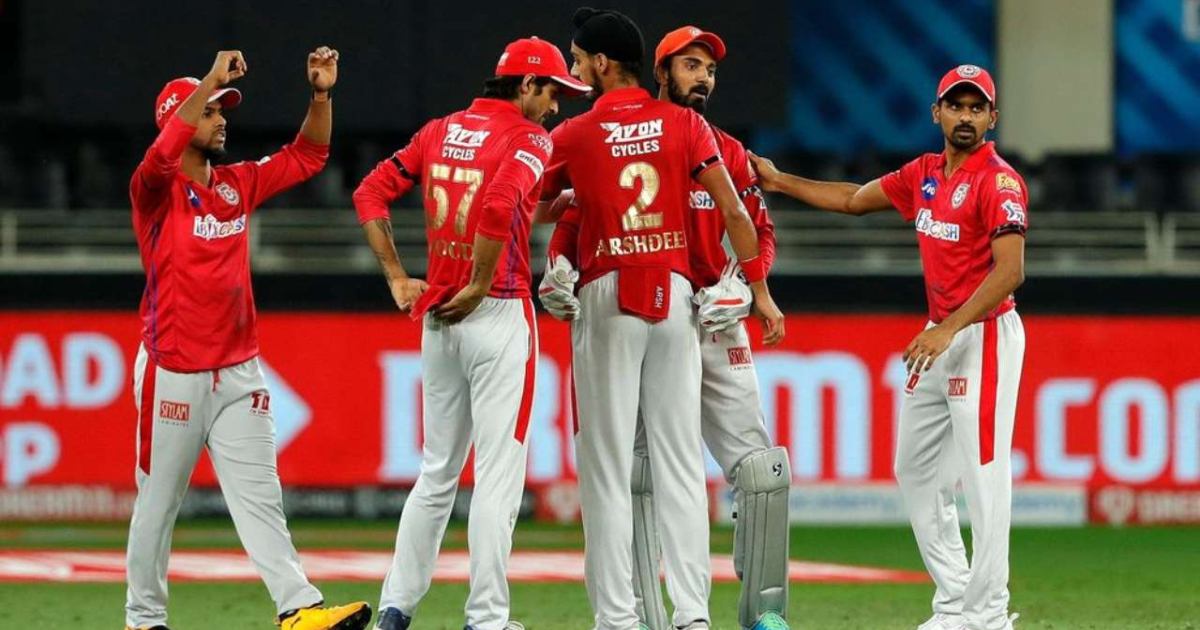