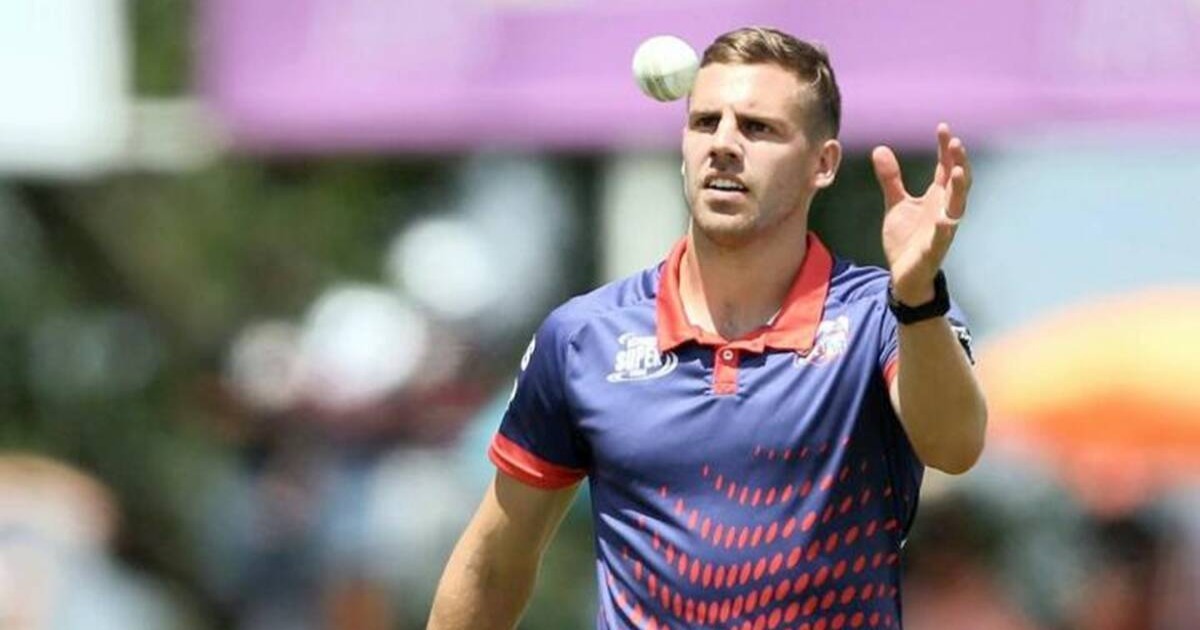 It seems like Delhi’s bowling department will not be functioning at full capacity this season. After Axar Patel, ANI is now reporting that South African fast bowler Anrich Nortje has tested positive for the coronavirus.

This comes as a massive blow for the franchise considering the role Anrich Nortje had in taking Delhi to the final of the last season which was held in the UAE.  According to ANI, Nortje was tested positive during his quarantine. After playing two ODIs against Pakistan, Nortje left for India to feature in IPL 2021.

Since reaching Mumbai last week along with Kagiso Rabada, Nortje was undergoing seven days of mandatory quarantine. Delhi Capitals is yet to confirm these reports about Nortje. He is likely to miss at least four games if this report is true.

According to the updated Operating Procedures released by the BCCI, if a player or any of the support staff, test positive for COVID-19, then they must isolate themselves in the designated area outside the bio-bubble environment for a minimum of 10 days from the first day of symptoms or the date of collection of the sample which resulted in a positive RT-PCR report, whichever is earlier.

Apart from Axar and Nortje, the Delhi-based franchise will also be missing captain Shreyas Iyer who recently underwent surgery. Despite missing key players, DC had a good start to IPL 2021 as they defeated MS Dhoni’s yellow army by seven wickets at the Wankhede Stadium, led by newly appointed captain Rishabh Pant.

Delhi Capitals easily chased down a target of 188 with the help of scintillating performances by  Prithvi Shaw and Shikhar Dhawan. The duo set the stage for the chase with their stunning opening partnership against Chennai Super Kings. 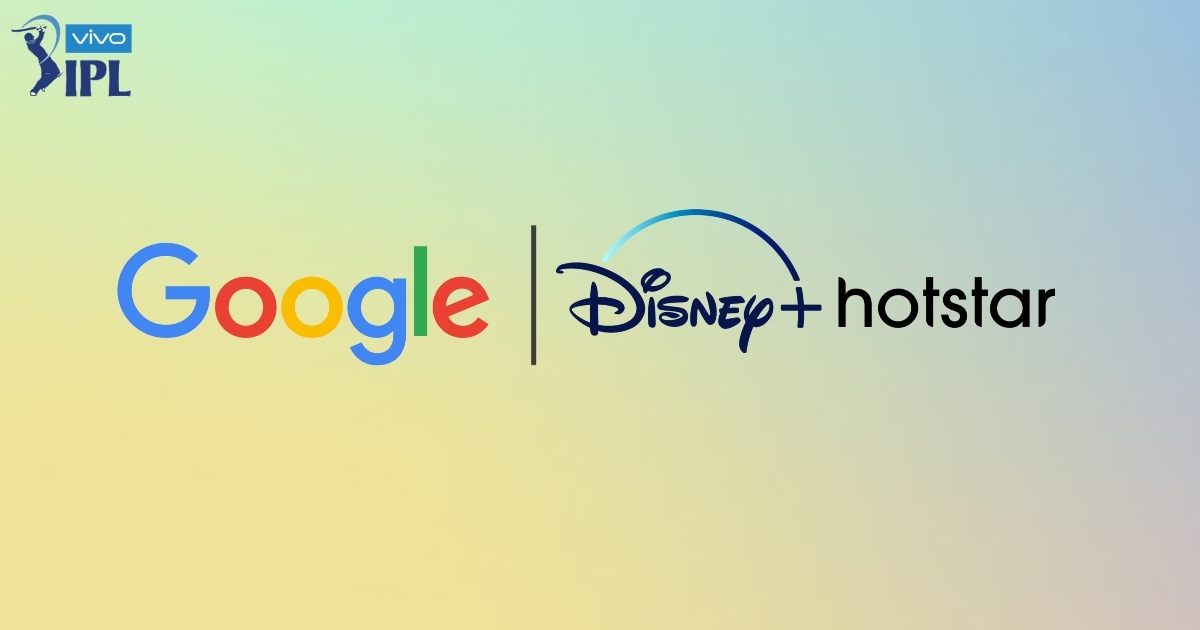