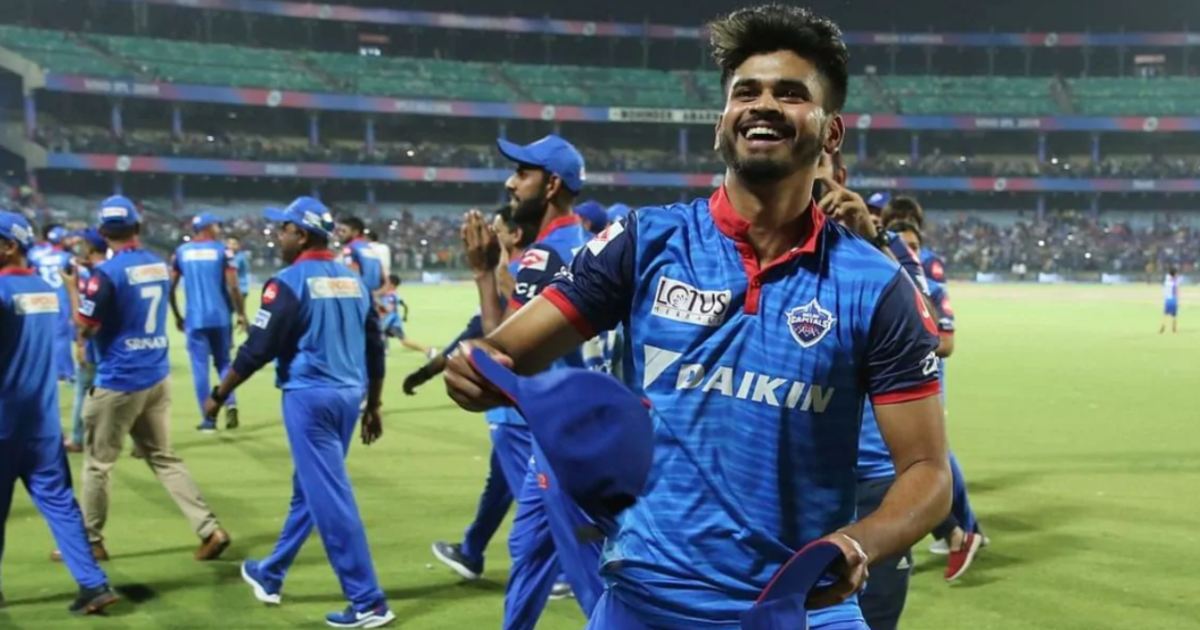 Despite having a smaller purse, Delhi Capitals have managed to improve the squad significantly in auction to give them even better chance to win the title.

The IPL 2020 runners-up, Delhi Capitals went into auction with the second lowest purse worth Rs. 13.40 Crore. They went into the auction with a very strategic outlook, primarily to fill the vacancies of the released players, and fill the gaps in the squad identified by the coaches, as per the Delhi Capitals CEO, Colonel Vinod Bisht.

With a squad already complete, an addition of eight valuable players could turn out to be tremendously profitable, given the whole business was done for just above Rs 11 crores. The former IPL finalist decided to release six players, that included four overseas players : Keemo Paul, Sandeep Lamichhane, Jason Roy and Alex Carey, along with two domestic players : Mohit Sharma and Tushar Deshpande.

DC’s decision to retain nineteen players and release four bowlers and two batsmen meant an opportunity to those who still haven’t got the chance to prove themselves. Moreover, it also opened an opportunity for the Delhi side to carefully spend the remaining amount to strengthen the squad. All these released players hadn’t played a big role for DC in IPL 2020.

Depth in batting unit has been improved in auction

Delhi filled three vacant spots for overseas players with three big names. They started the auction with a deal, that could easily go easily go down as bargains in the history of IPL. Former Rajashtan Royals skipper Steve Smith was bought by the team at just Rs 2.20 crore, Rs 20 lakhs more than his base price of Rs 2 crore.

It came as a surprise, as none of the other teams went all out for Smith. The Australian batsman struggled in IPL last year, but he still has a lot to offer in this format. Having him in the squad will also help the leadership group amongst the players.

Apart from Smith, Sam Billings was signed for base price of Rs 2 crore to bolster the batting department. Since there is no sound back up for Rishabh Pant in DC squad, Billings can fill this role if needed.

Moreover, Billings knows how the team works since he was part of the franchise in 2016. Pant missed few games last season due to hamstring injury, leaving a big void in the team. Since he has been playing non-stop cricket for India, it was essential for DC to have quality back-up option. Vishnu Vinod and Ripal Patel were Indian signings that will add more depth to the batting unit.

The most expensive buy for DC in this auction was Tom Curran. The English bowling all-rounded was signed for Rs 5.25 crore. Curran will provide more bite to the bowling unit and play as an all-rounder if DC need a long tail. He has come in as a replacement for Daniel Sams, who was traded with Royal Challengers Bangalore in a straight cash deal.

Capitals were also able to fetch another established and experienced Indian bowler Umesh Yadav at Rs 1 crores. Lukman Meriwala and M Siddharth were signed for base price of Rs 20 lakhs during the auction to have more Indian options in the bowling department. Tushar Deshpande struggled a bit last season when he was brought in the team as Indian bowler. This season Yadav will provide much more quality when DC plans to add more Indian fast bowlers to the starting XI.

Covering all bases in the auction

Delhi Capitals needed to improve the depth of the squad during this auction as they had a very strong core group of players. Improving batting and bowling options will serve them well in the long tournament and avoid burning out big players by selecting them for big games.

The injury to Ishant Sharma and Amit Mishra did hurt DC last season, so they have added more quality to bowling department. Despite having a small purse, DC has managed to improve the squad significantly for new season. 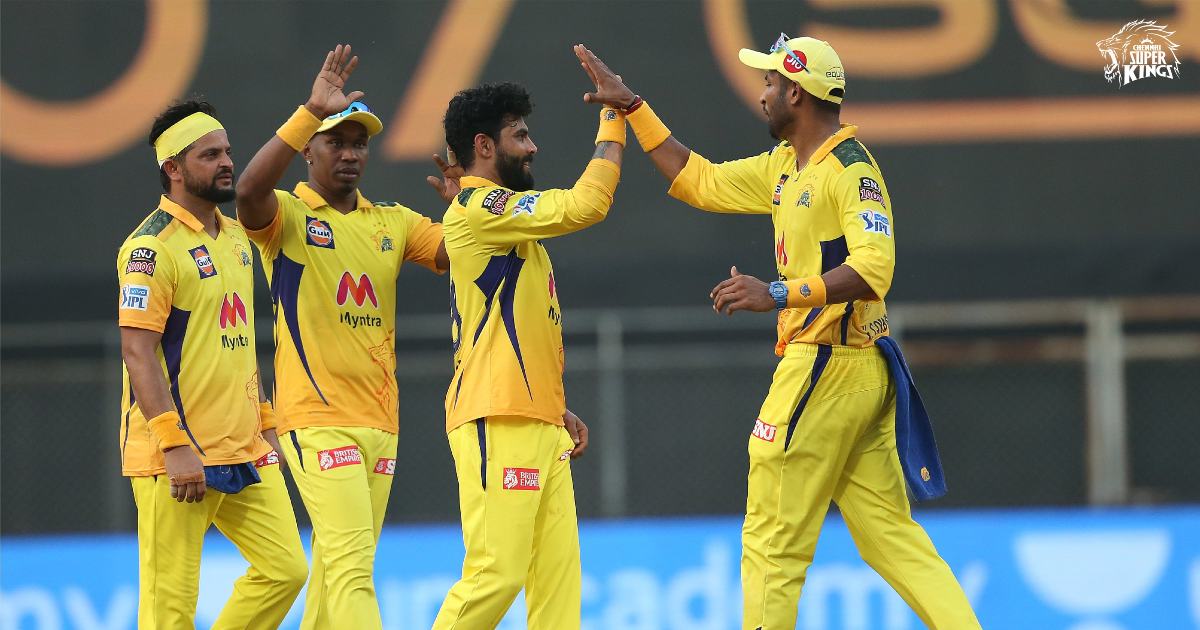