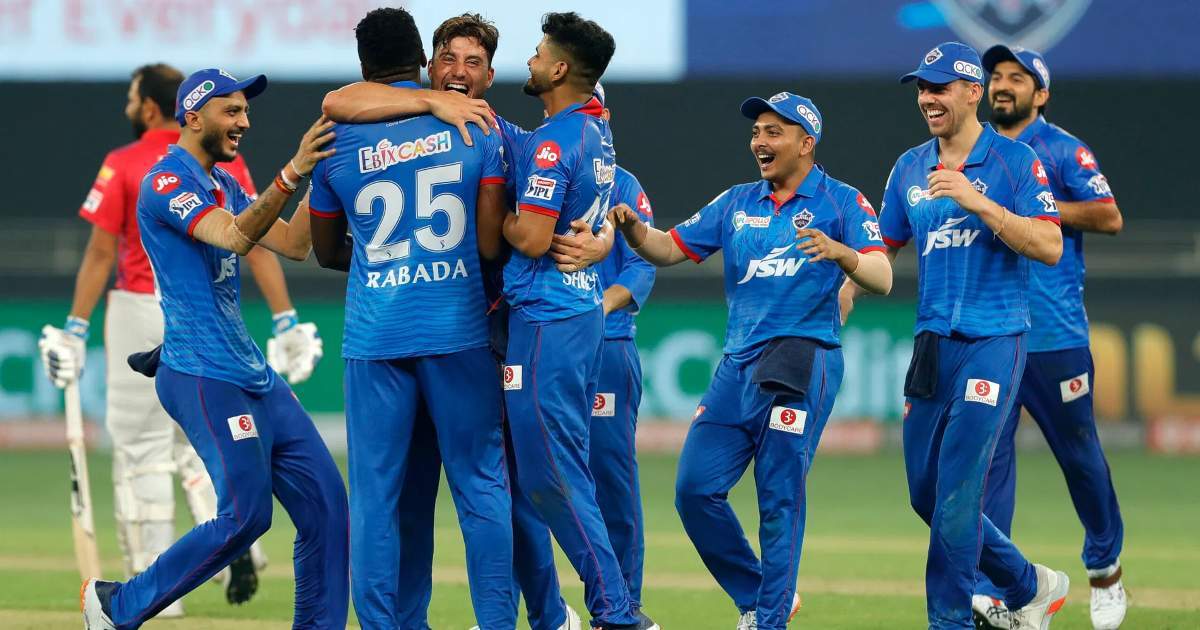 Delhi Capitals received a big blow this week as Shreyas Iyer suffered a serious shoulder injury while playing for India on Tuesday. DC skipper is expected to miss entire IPL 2021 due to this injury. As per InsideSport, the management of Delhi Capitals has called for an emergency meeting on Friday to decide on the captain for the season. First team coach Ricky Ponting, team owner Parth Jindal and one other promoter will be part of this meeting.

Being the vice-captain Rishabh Pant is the frontrunner for the captaincy for Delhi Capitals. DC Promoters, Coach and few other members of management are likely to assess other options and then make a final decision.

Delhi Capitals currently has many choices for the captaincy role. They have Ajinkya Rahane, Steven Smith, R Ashwin in their ranks. All of these names have experience of leading IPL franchise in the past.As the track record of these players is not impressive.

R Ashwin led Kings XI Punjab for two seasons but enjoyed a very average win-loss record. Ajinkya Rahane has captained Indian team in test cricket and also lead Rajasthan Royals previously. However, his record as captain in T-20 cricket has blown hot and cold. Another player who has captained RR is Steve Smith out of the 43 Matches he has Won 25 and Lost 17. Smith has huge experience to lead IPL franchises but his place in the starting XI is not fixed.

DC has to make sure that they appoint new captain that will feature regularly. Pant might not have experience, but he is likely to play every game. Other senior players could form the leadership group to guide him during this tournament.They will face three times champions Chennai Super Kings in their first match of this season at Wankhede Stadium, Mumbai on April 10. 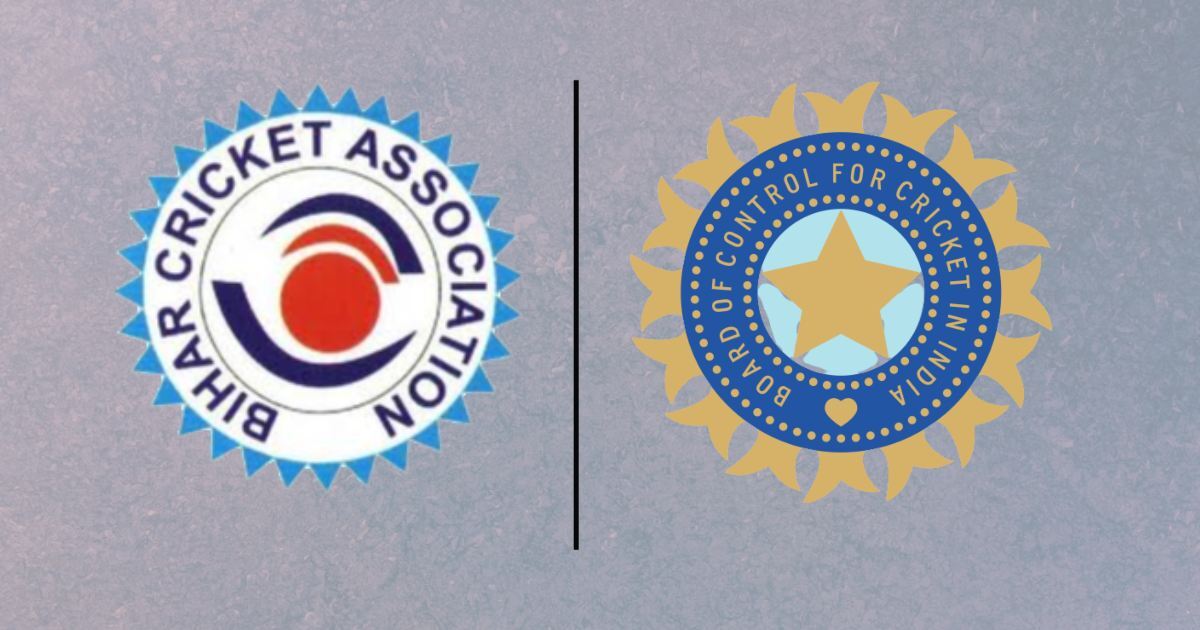