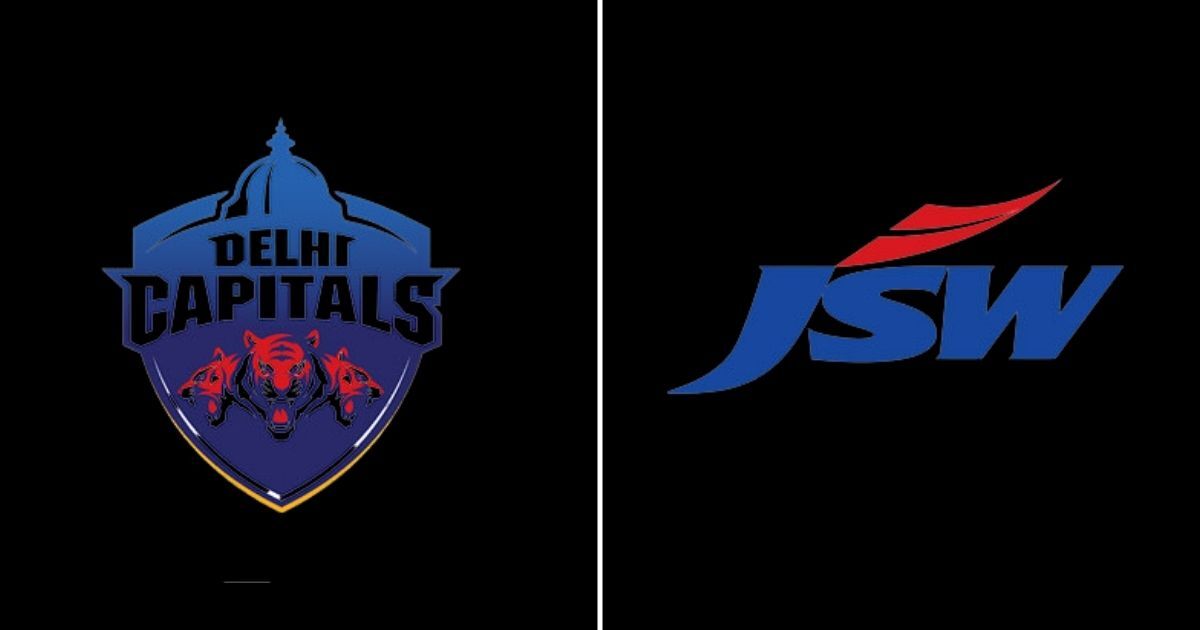 Delhi Capitals have announced JSW Group as Principal Sponsor for the next two seasons. After working with DC in 2020, JSW will be sponsor of the franchise until 2023. As part of this deal, JSW’s logo will be featured prominently in the front of the team’s jersey and will be complemented by in-stadia branding of the diverse JSW product portfolio during the future IPL editions. Notably, the US$ 12 billion JSW Group is also the co-owner of the franchise.

While commenting on the new deal, Kiran Kumar Grandhi, Chairman & Co-Owner of Delhi Capitals said, “I am delighted that we continue to deepen our association with the JSW Group. We share the same ethos and philosophy, and that makes our franchise one of the most formidable brands in the IPL. I am confident that this association will be a fruitful one for our team.”

With this three year association, the JSW Group continues to increase its involvement in India’s sports circuit. Along with being the principal sponsor of their ISL club Bengaluru FC, the company is building the Inspire Institute of Sport, one of Asia’s most respected Olympic Training Institutes. Furthermore, they are also supporting over 50 Olympic athletes, including the likes of Wrestling World Champion Bajrang Punia, Junior Javelin World Champion, Neeraj Chopra and Olympic Medallist Sakshi Malik.

Parth Jindal, managing director of JSW Cement and JSW Paints and director of JSW Sports, said, “Cricket and cricketers are a part of India’s DNA. And as Principal Sponsors of the Delhi Capitals, we are able to add this talented cricketing squad to our JSW Family. A community that includes an employee base of over 67,000 Employees and a network of over 10 Lakh Dealers and Retailers. Our experience last year was that rooting for Delhi Capitals, galvanized & united this JSW Family, while also sparking joy during a trying time for humanity. This ability to refer to some of the best cricketing talent globally as family also provides a huge sense of pride and accomplishment for all within the JSW Group.”

Delhi Capitals were the runners-up in IPL 2020, which was played in the United Arab Emirates due to Covid-19. As the Principal Sponsor of the team, JSW also benefitted from DC’s spectacular performance last year. According to Jayant Acharya, Director of Commercial, Marketing and Corporate Strategy at JSW Steel, by the end of last season, JSW Group’s advertising mix on TV and Digital helped the company reach more than 125 million viewers.

IPL is one of the world’s most profitable and popular sports league. Any kind of association with the league and its franchises can ensure maximum visibility for companies such as JSW Group. Along with these perks, close ties with DC also played a valuable role in this new deal.