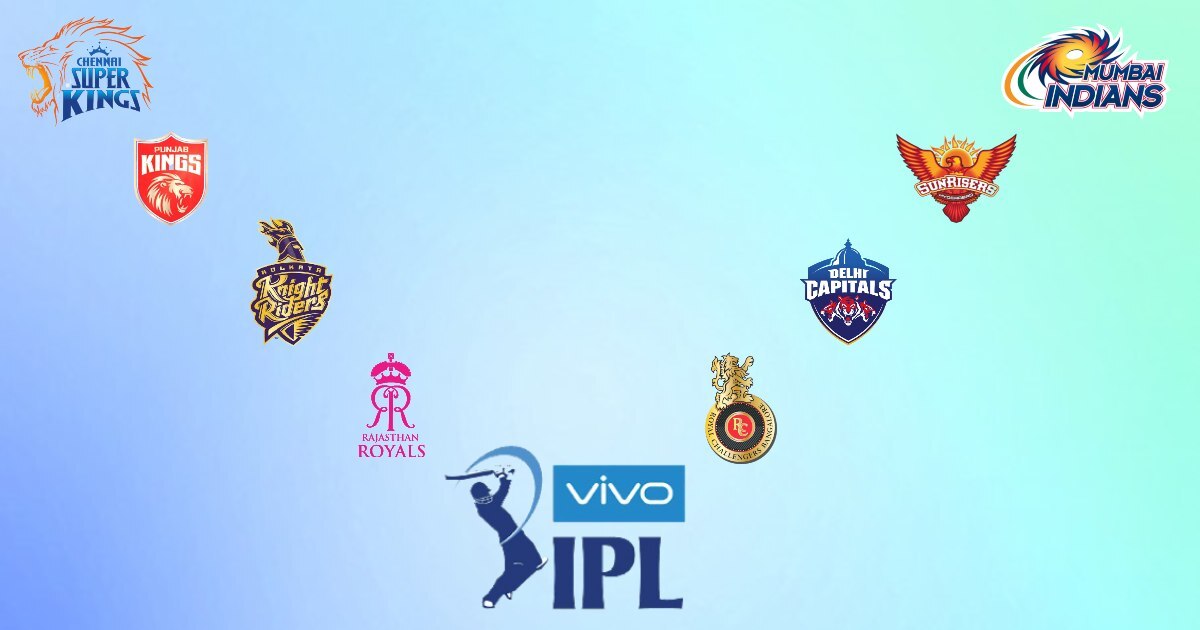 IPL 2021 is all set to begin on April 9 with a mouthwatering clash between Mumbai Indians and Royal Challengers Bangalore. This season will see eight teams with matches being played at six venues across India. While the nation gears up for two months of this cricketing festival, fans will not be able to see some of their favorite players in action. Here’s a list of the ones that will be missing few games, while some will miss the entire tournament.

The defending champions otherwise have a fit squad, but the wicketkeeper-batsman Quinton de Kock will be missing the first game. After playing two ODIs against Pakistan, De Kock arrived in Chennai on Monday, but he will have to observe a week-long quarantine as per BCCI’s new SOP. The southpaw will be missing the game against RCB.

Kohli’s squad will see have significant absentees as Adam Zampa will be missing from the first few matches. The Australian leg spinner will be missing these games due to his marriage.

Besides Zampa, Devidutt Paddikal, who had previously tested positive for the virus, tested negative as confirmed by RCB. However, he will have to return negative on further tests before joining RCB in training and in the opening match.

The team management has also had to rope New Zealand’s Finn Allen as a replacement of Josh Phillipe who opted out, citing personal reasons. Finn was bought in at his base price of Rs 20 lakhs.

Delhi will be without Captain Shreyas Iyer for the entire season. He has been ruled out for entire tournament after suffered a shoulder injury while playing for India. Meanwhile, Rishabh Pant has been announced as the new Captain.

Capitals will also miss Kagiso Rabada and Anrich Nortje for the first game as they are undergoing quarantine. Both pacers joined up the squad this week after two ODIs for South Africa. Axar Patel, Delhi’s star allrounder, who tested positive for the coronavirus will also be missing from action.

Australian Pacer Josh Hazlewood had very recently opted out of the tournament, owing to fatigue issues from living in the bio bubble. Even though his decision came as a shock to everyone, the former seems to be content with missing out on this season owing to a hectic national schedule. The team management has yet to find a replacement for Hazlewood but has currently declared it a non-priority issue.

Lungi Ngidi has joined up CSK squad after featuring for South Africa against Pakistan. He is likely to miss the first game due to quarantine.

KKR had to replace Rinku Singh, after he was ruled out of the season due to his Knee Injury, with Gurkeerat Mann for his base price of Rs 50 lakhs. He last played for Royal Challengers Bangalore in IPL 2020 before being released ahead of the IPL 2021 auction. KKR had brought in Tim Siefert as a replacement for Tom Banton. The English batsman had opted against playing in IPL 2021.

The team had to find a late replacement for Aussie batsman Mitchell Marsh after he withdrew from the IPL citing Bio-Bubble Fatigue. The team has roped in England’s Jason Roy for his base price of Rs 2 crores in place of Marsh.

Rajasthan had a disappointing performance last season when they ended up at the bottom of the points table after winning six out of fourteen matches. Despite Rajasthan ending at the bottom, their bowler Jofra Archer was named the most valuable player of the season. However, he will be missing at least the first four after he underwent minor surgery to remove a fragment of glass from his right hand. ECB is yet to make a decision regarding his availability. Meanwhile, David Miller will miss the first game since he is undergoing quarantine after joining the squad this week.

Punjab is the only team this season that has its whole squad in action. None of the players are injured or withdrawn. With such a start and preparation this will be the year Punjab lifts the IPL Trophy.

Various players such as Tom Banton, Mark Wood had withdrawn from IPL 2021 due to personal reasons. England test captain Joe Root also decided against putting his name in auction. The former Chennai Super Kings pacer pulled out at the last minute ahead of auctions on February 18 to spend more time with his family. Dale Steyn of Royal Challengers Bangalore had also opted out to take some time away from the sport.

Australia vs India: Injury woes worsen for the visitors ahead of fourth test
Rashi Bhattacharyya -January 12, 2021
Prev Next
More news