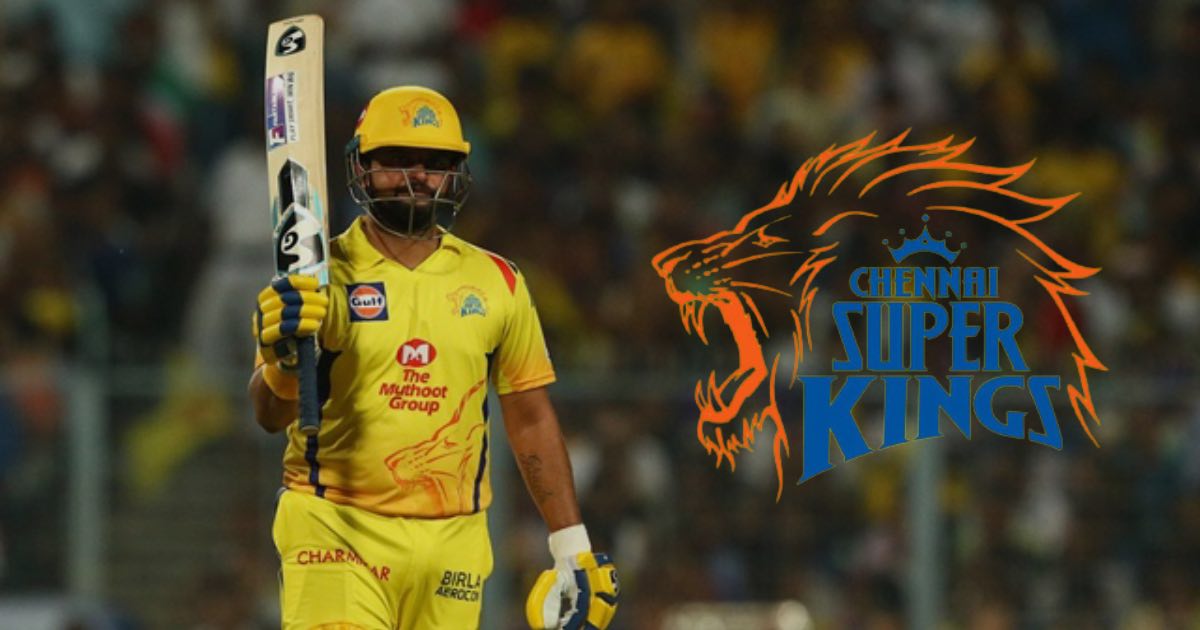 Chennai Super Kings have retained the star batsman Suresh Raina for the upcoming season of the IPL, says an ANI report. The news about Raina’s retention has come ahead of the mini-auction for the 14th edition of the Indian Premier League that is scheduled for February 11.

Raina retired from the highest level of the sport alongside Mahendra Singh Dhoni just before the commencement of IPL 2020. The former Indian batsman is currently representing his state team Uttar Pradesh in the ongoing Syed Mushtaq Ali Trophy. Due to his accomplishment in the shortest format of the game, he is still regarded as the best T20 player to be produced by India.

Raina often known as Mr. IPL has won three IPL triumphs with CSK. He is the second-highest run-scorer in the league with 5368 runs to his name. He has also pouched 100 catches and grabbed 25 wickets in 12 seasons.

A CSK insider told ANI that Raina would be retained and he would play the 2021 season under Dhoni’s captaincy. The source further said, “Raina will definitely be a part of the CSK family. He is an integral member and there was never any doubt on him being retained. It was his personal call to return from UAE and the management was clear that his space needed to be respected. We expect him to fire on all cylinders this time around.”

The news has come on the backdrop of Harbhajan Singh terminating his contract with CSK. The news agency’s report further stated that the franchise has not taken any decision on Kedar Jadhav, Piyush Chawla, and Murali Vijay, while CSK will retain Dwayne Bravo and Faf du Plessis.