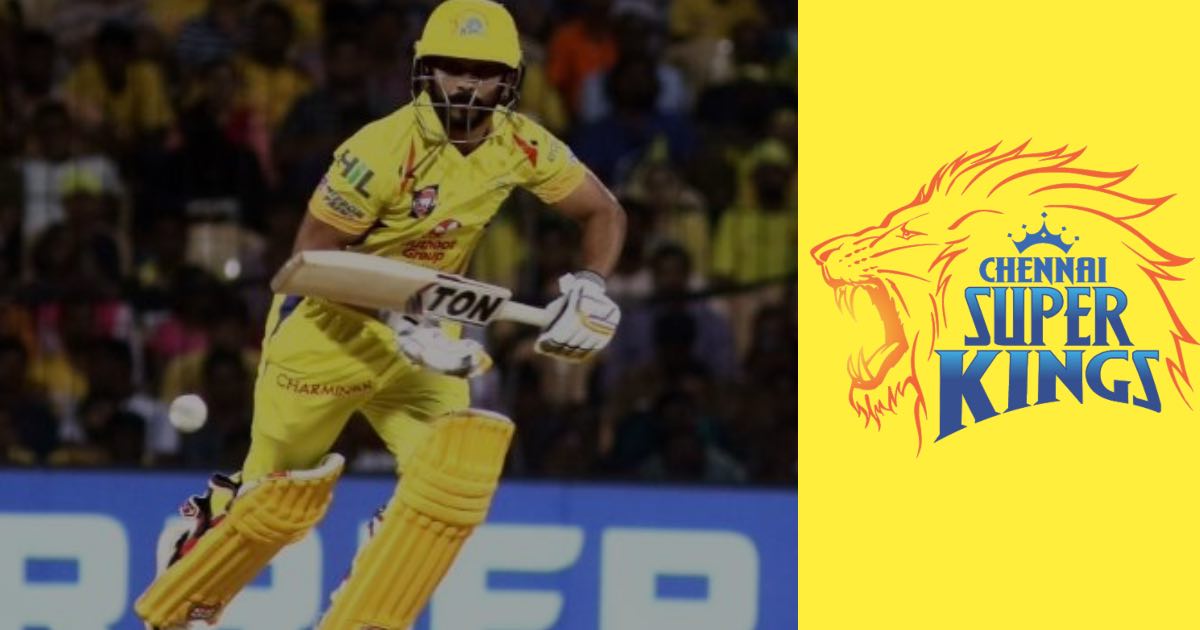 The preparations for the next edition of the Indian Premier League have begun. IPL chairman Brijesh Patel confirmed that teams have a deadline of January 21 to give the list of players that have been retained, while the trade window is set to be open until February 4. The auction for players will be reportedly held on February 11.

Since it will not be a big auction, teams will be looking to cut losses with players that have cost a lot to increase their purse size. Chennai Super Kings endured a torrid campaign in 2020, so they are expected to make major changes to the squad in the upcoming season.

According to the Times of India, CSK is likely to part ways with Kedar Jadhav and Piyush Chawla to significantly increase their budget, which currently stands at Rs 15 lakhs. Jadhav and Chawla have cost CSK a whopping Rs 14.55 crores. Both players have failed to live up to the expectations during their short stint with CSK.

CSK will be without Shane Watson next season since the Australian all-rounder has announced retirement from all forms of cricket. Harbhajan Singh and Suresh Raina missed last season due to personal reasons, so there remains uncertainty over the future of both players for next season.

The Chennai-based franchise will have to start building the squad with young players since senior players are entering the twilight of their careers. MS Dhoni announced his retirement from international cricket in 2020, but he is certain to play IPL next season. Dhoni will have a big role to play during this transition phase for the franchise. They will have to be creative in the upcoming auction to fill the holes in the squad. The departures of Jadhav and Chawla will certainly give them the room to sign multiple players in February.