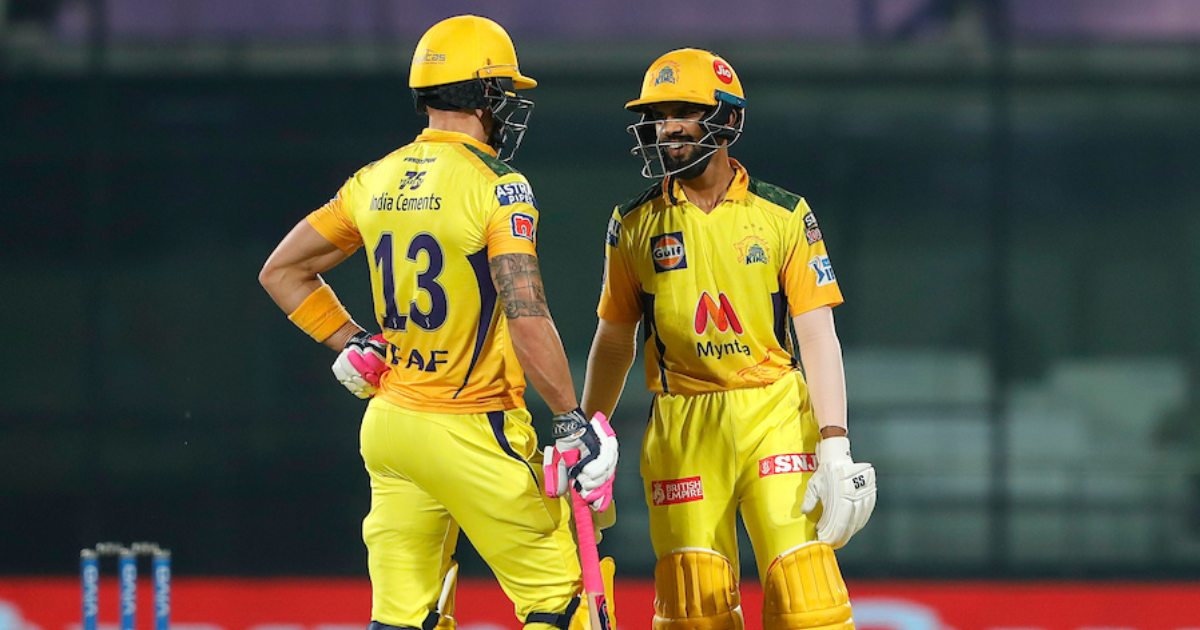 Gaikwad and du Plessis continued their good form by stitching a century opening stand. Both players were striking at 150 across all bowlers, making the mockery of a good total. Rashid Khan eventually stopped the carnage by three quick wickets of Gaikwad, du Plessis, and Moeen Ali. However, the damage was done in the first half of CSK’s innings. Ravindra Jadeja and Suresh Raina scored the remaining runs with ease to clinch victory inside 19 overs.

After opting to bat, Sunrisers Hyderabad got off to a poor start as Jonny Bairstow was caught at square leg while playing a pull shot of Sam Curran’s bowling. David Warner and Manish Pandey managed to stabilise the innings as they stitched a century stand. However, the run rate during this partnership was a big problem for SRH on a batting-friendly pitch.

Pandey was able to score boundaries at a consistent rate, but Warner was not struggling for timing. The Australian was going at less than run a ball even after spending time in the middle. Both players managed to score half-centuries, but SRH looked well on course for a below-par score until Kane Williamson made way to the middle.

After dismissals of Pandey and Warner, Williamson managed to score 26 runs in 10 balls. Kedar Jadhav also played a handy cameo of 12 runs in four deliveries. Courtesy of their blitz in the final two overs, SRH got to a par score of 171. However, CSK managed to chase it down with relative ease since the pitch got even better for batting as the game went on. CSK is well on course to make it to playoffs in IPL 2021, while SRH needs to win soon and a lot to have a chance of finishing in the top four. 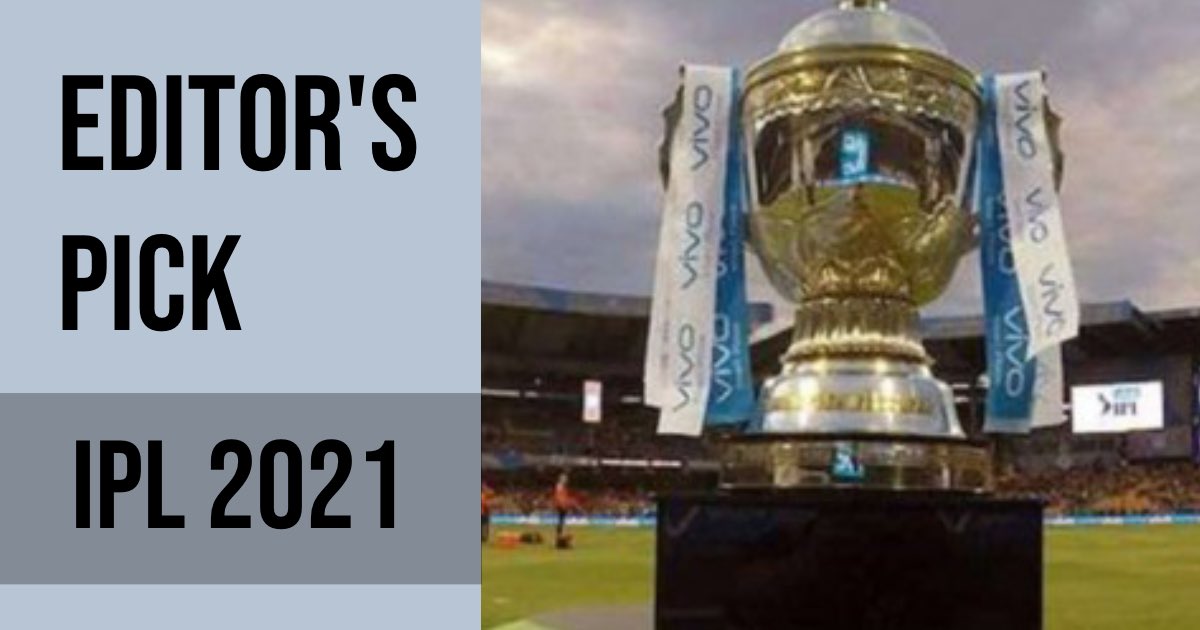