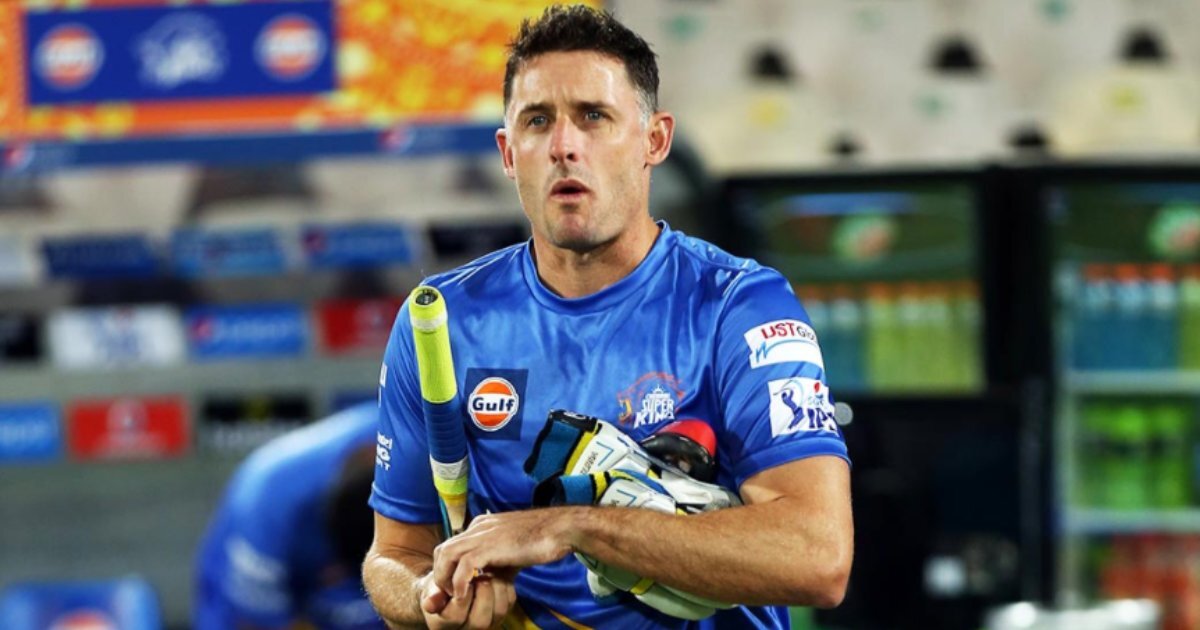 The infection of covid-19 has spread like wildfire in the IPL 2021 bio bubble. A day after Chennai Super Kings bowling coach Laxmipati Balaji tested Covid-19 positive, the side’s batting coach Michael Hussey has also reportedly tested positive for the virus.

Hussey’s tests are being redone and the CSK management is hoping that he will test negative. Their CEO Kasi Viswanathan also tested positive at first but returned negative after a second test. After multiple cases emerged in four teams, BCCI decided to suspend IPL 2021 indefinitely.

On Monday, Kolkata Knight Riders bowlers Sandeep Warrier and Varun Chakravarthy along with CSK bowling coach Balaji had also contracted the virus and tested positive. The suspension of IPL 2021 was announced by the Board of Cricket Control India (BCCI) after Sunrisers Hyderabad’s wicketkeeper-batsman Wriddhiman Saha along with Delhi Capitals’ veteran spinner Amit Mishra tested positive for COVID-19.

BCCI announced on Tuesday that they are indefinitely suspending IPL 2021 after multiple players and staff were tested positive for COVID-19. While talking to ANI, the Vice President of the BCCI Rajeev Shukla has confirmed the suspension of this season. IPL’s Governing Council Chairman Brijesh Patel also confirmed that the season is suspended indefinitely.

However,  BCCI  is looking for a window to resume the season, possibly after they host the T20 World Cup in October. The UAE is still a contingency option for both tournaments. There has also been a talk about moving the T-20 World Cup to UAE. Brijesh Patel confirmed that BCCI is looking for another window, they have not yet finalised when it will be rescheduled. Cricket Australia and Cricket South Africa issued statements late on Tuesday evening to provide an update on how players from their countries will return from India. BCCI is going to do everything possible to make arrangements for the travel of these players. 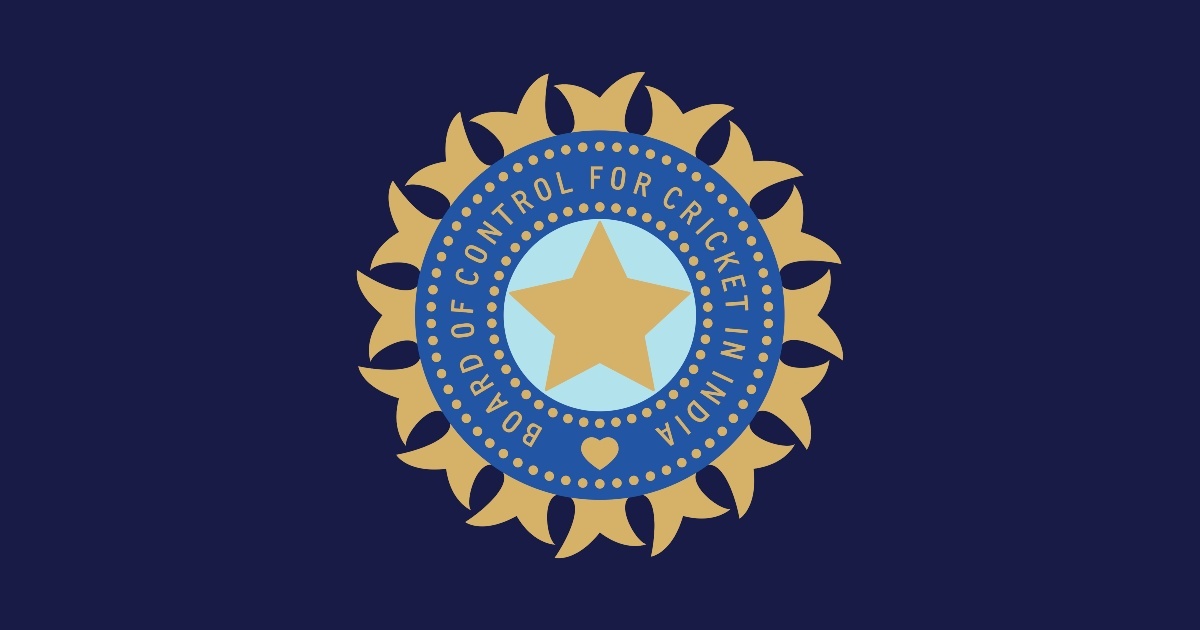