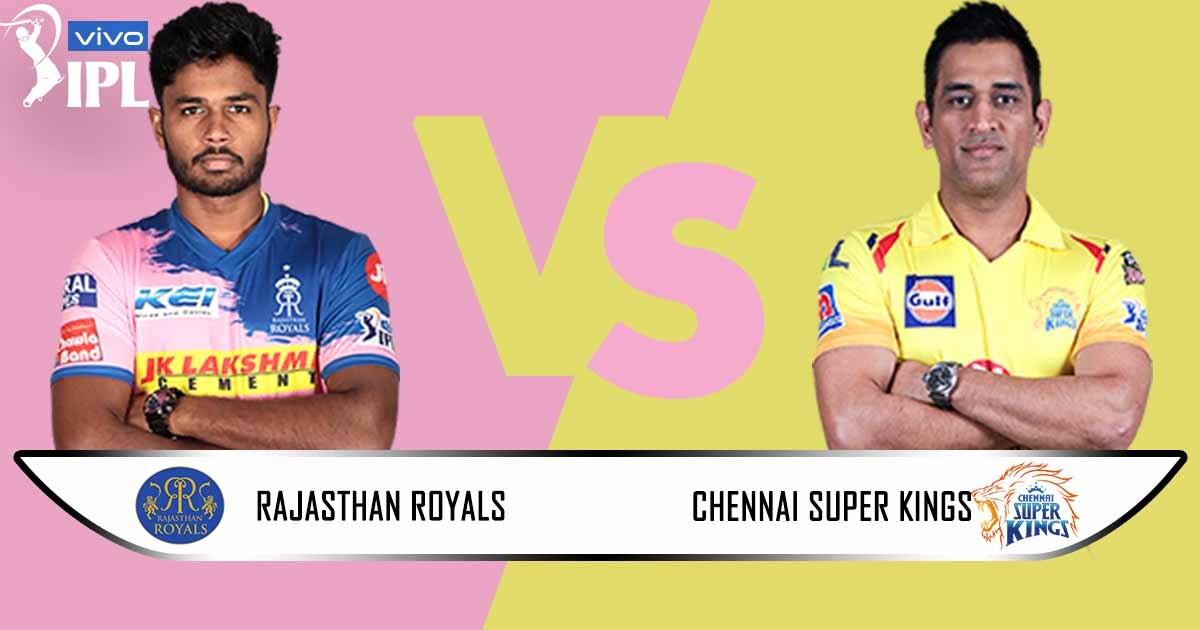 It is the clash of experience against young blood in IPL 2021 on Monday. As Rajasthan Royals (RR) gets ready to take on Chennai Super Kings (CSK) at the Wankhede in the twelfth match of the tournament later today here is a preview of what to expect.

Both CSK and RR have each played two matches this season and both teams have won one match and lost the other one. Interestingly, while CSK lost to DC but defeated PBKS, on the other side RR lost to PBKS but defeated DC.

Rajasthan has had a thriller history with the game turning for them in the last few overs. The first game saw Rajasthan relying on Sanju Samson’s innings to come close to Punjab’s target, while Delhi restricted their batting lineup easily until David Miller along with Chris Morris delivered in death overs to clinch RR’s first victory in IPL 2021.  With Ben Stokes being injured RR has given Jos Buttler an opportunity at the top which he has not yet exploited but he can play a pivotal role against CSK as he has done in his previous five games against CSK, Butler has notched 216 runs at an average and strike rate of 72 and 152.11 respectively. His performance could give RR the upper hand.

Meanwhile, Dhoni’s Yellow Army looked as strong against Punjab as it looked weak in front of Delhi. Their seven-wicket loss once again brought in the question of an unstable middle order, with only Suresh Raina being CSK’s saving grace. Against Punjab though, CSK had opposition in a state of bother during powerplay overs, courtesy of Deepak Chahar’s four-wicket haul. Depending upon how well they stabilize their batting department, and restrict Samson and Company will be determinant of their victory.

Untill now, Wankhede stadium has produced contrasting results in IPL 2021. Of the four matches played, there were two high-scoring matches, while two low-scoring ones had plenty of early wickets for both sides. If a similar wicket is on,  things may continue the same way despite the Wankhede pitch being beneficial to batsmen.

Both teams have faced each other 23 times in IPL history with CSK winning 14 of them. But in the ten matches that they have played on neutral venues, CSK and RR have each won 5 matches.

Jos Buttler is one of the most destructive batsmen in the world. The English batsman has enjoyed good results lately while opening the innings for his country in T-20 cricket. On Monday, he will come up against a bowler that has done fairly well for CSK in powerplay overs. Deepak Chahar can cause Butler problems by bringing the ball inside against Butler. However, Butler has the ability to counterattack when the opposition is trying to make the most out of his weakness. This match-up can have a big say on the outcome of the game. 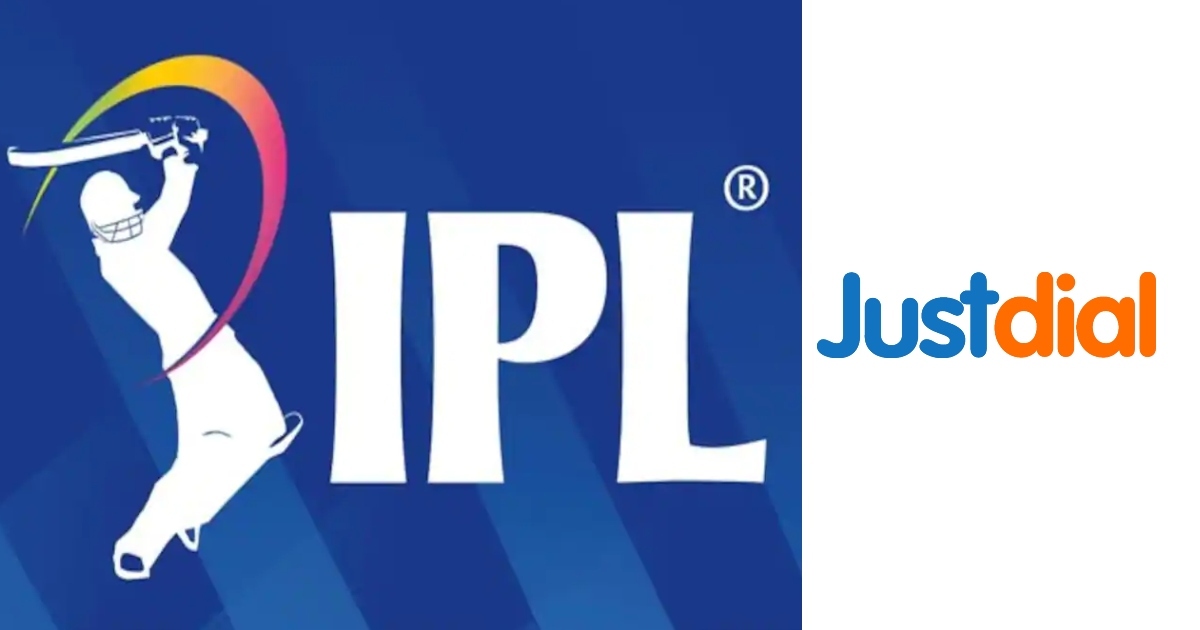