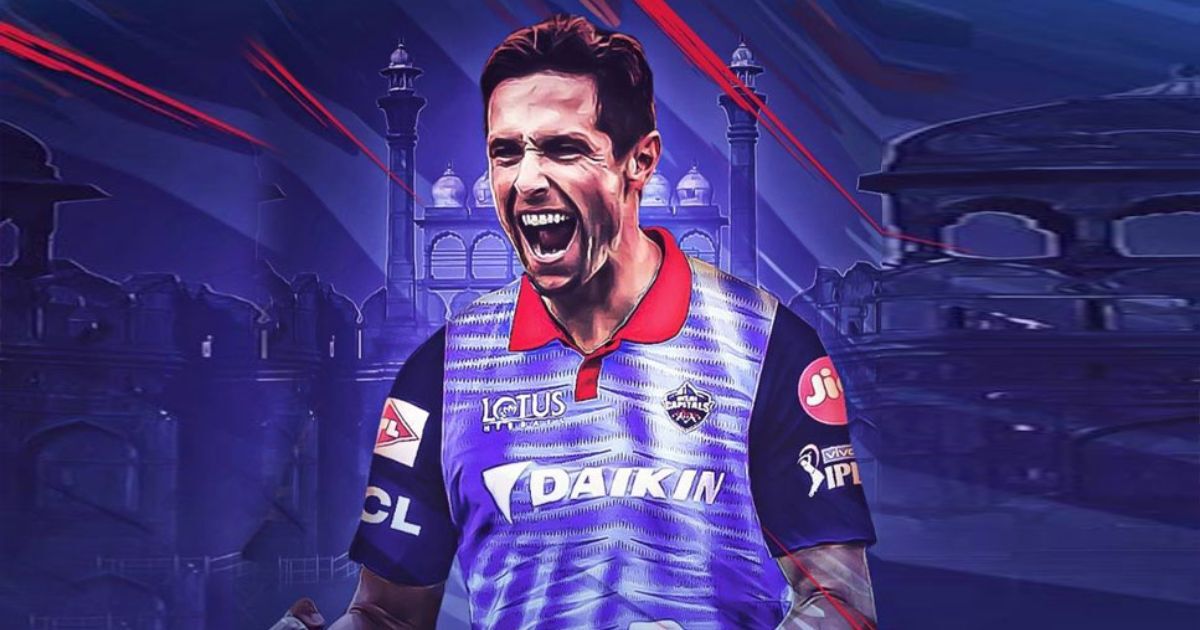 England all-rounder Chris Woakes is reluctantly open to missing the Test series against New Zealand if Delhi Capitals qualify for playoffs. Despite not playing in the previous edition of IPL due to personal reasons, Capitals chose to retain the English all-rounder from IPL 2021.

The decision from Woakes comes after the fact that the Delhi side reached the IPL finals, which might happen again. If such a scenario takes play, Woakes is hopeful to play for the team in the decisive game to be played on the May 30 and miss the first Test against the Kiwis that is scheduled for June 2.

But this comes under one condition. Since the players are required to leave in advance to join their nation teams (under the COVID-19 protocols), Woakes has also kept his decision open ended. If the all-rounder fails to play consistently for to the Delhi Capitals, then the Englishman might consider joining England for the Test series against New Zealand.

“If I’m not in the Delhi XI, I’ll speak to Ricky (Ponting) and the powers-that-be. Of course, I want to play at Lord’s, my record there speaks for itself. But those Tests were arranged late.”

Woakes also confirmed that ECB also wants players to get accustomed to Indian conditions during IPL 2021 ahead of the T-20 World Cup in the country later this year.

New Zealand and England have expressed their enthusiasm to have their cricketers play in the IPL. Woakes is hoping to work on his death bowling and variations and showcase the England team management what he can do with his skills in the premier ICC event.

Delhi Capitals suffered a big blow to the plans for new season this week as their skipper Shreyas Iyer suffered a serious injury while playing for India. The middle order batsman will reportedly miss the entire tournament due to shoulder injury that will need surgery.