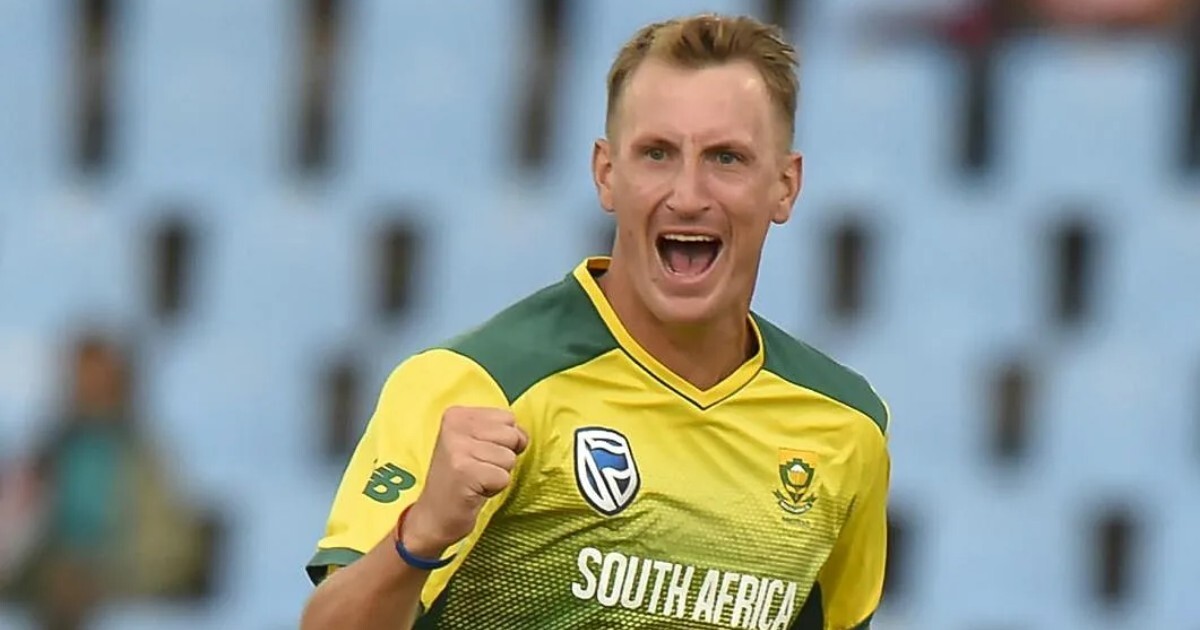 IPL 2021 auction saw several records smashed as teams forked out money to find the right match-winners. Rajasthan Royals managed to set the biggest record in the auction as they made Chris Morris the most expensive player in IPL’s history. The South African all-rounder was bought for a staggering fee of Rs 16.25 crores.

Morris was over the moon after seeing multiple teams bidding for his services. However, the 33-year-old all-rounder is not getting unfazed by his fee. In a press meet on Tuesday (h/t espncricinfo), Morris admitted that he would be solely looking to perform on the pitch rather than getting worried about the talk surrounding his price tag.

“Fortunately enough, in the past, I have come in [to the tournament] with quite a big price tag on my head, so at the end of the day, you got to perform on the field, no matter what your price tag is.”

Morris is also not thinking about selection for South Africa in the upcoming T-20 World Cup in October. The experienced all-rounder’s main focus is to deliver convincing performances on the pitch and bring back the IPL title to the franchise.

The South African all-rounder was bought by Royal Challengers Bangalore for Rs 10 crores in 2020. Morris didn’t feature for RCB in the first half of the tournament. However, his return provided more impetus to RCB’s bowling. He is capable of stopping the flow of runs in the powerplay and death overs. Apart from RCB, Morris has also featured for Chennai Super Kings and Delhi Capitals in IPL.

Along with being high skilled death bowler, Morris also has the ability to change games with the bat. He has the ability to finish off innings by batting at number six or number seven. He is likely to be a floater for Rajasthan during IPL 2021.

Morris will have an even bigger role to play for Rajasthan Royals due to injury to Jofra Archer. The English bowler underwent surgery on his right hand on Monday. England and Wales Cricket Board (ECB) is expected to make a decision over his participation in IPL 2021 later this week. 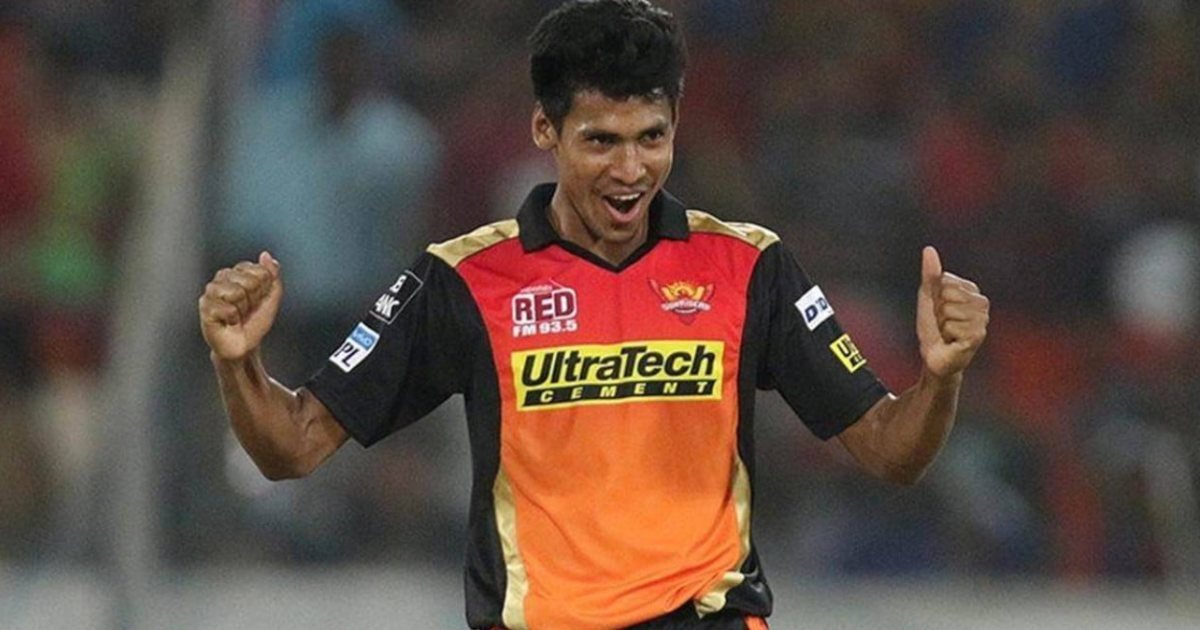