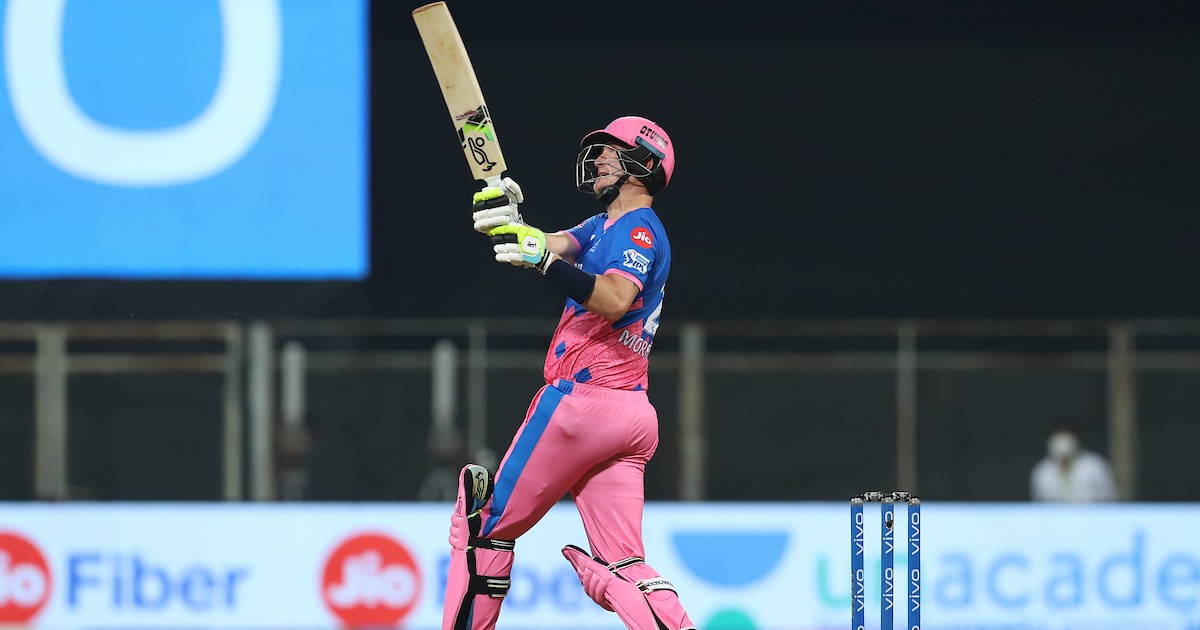 Chris Morris came up with a clutch innings to help Rajasthan Royals to win against Delhi Capitals in Wankhede Stadium, Mumbai on Thursday. The South African all-rounder managed to hammer four sixes in the last two overs to chase down a target of 148 runs and open RR’s account in IPL 2021.

Rajasthan got off to the worst possible start to the chase as they were reduced to 42/5 by ten overs. Avesh Khan, Chris Woakes, and Kagiso Rabada had destroyed the top order of the Royals with some tight lines and lengths. Last game’s centurion Sanju Samson was also caught in the slip for just four runs.

David Miller held one end and stitched a good partnership of 48 runs with Rahul Tewatia. The latter was dismissed by Rabada through a cleverly executed short pitch delivery. Miller raced to his half-century in 40 delivers. After getting past the milestone, the South African batsman hammered Avesh Khan with two consecutive sixes before holing at the long-on. Delhi was in the box seat to clinch the victory after Miller’s dismissal. However, Morris managed to hit two sixes each in the penultimate and final over to clinch the victory for Rajasthan. The South African all-rounder ended up with 36 runs in 18 deliveries.

Sanju Samson was on the right side of the toss as he decided to field first. His decision was vindicated immediately as Delhi’s explosive opening pair of Shikhar Dhawan and Prithvi Shaw were dismissed inside four overs. Ajinkya Rahane and Marcus Stoinis soon followed them as DC was reduced to 37/4 by the end of the seventh over.

Jaydev Unadkat did the majority of the damage for DC as he managed to take three wickets for 13 runs in his four overs spell. Rishabh Pant and Lalit Yadav did the recovery job for Delhi. Pant was the aggressive batsman in this partnership as he raced to his half-century in 30 balls. The dashing wicket-keeper batsman smashed nine boundaries in this knock.

Immediately after getting to the milestone, Pant misjudged a single and got himself run out. This was a big blow for Delhi as Pant was looking set to take DC to a competitive total. Courtesy of cameos from Tom Curran and Chris Woakes, Delhi ended up with 147 runs on the board. Eventually, that score was almost enough until Chris Morris took matters into his hands. 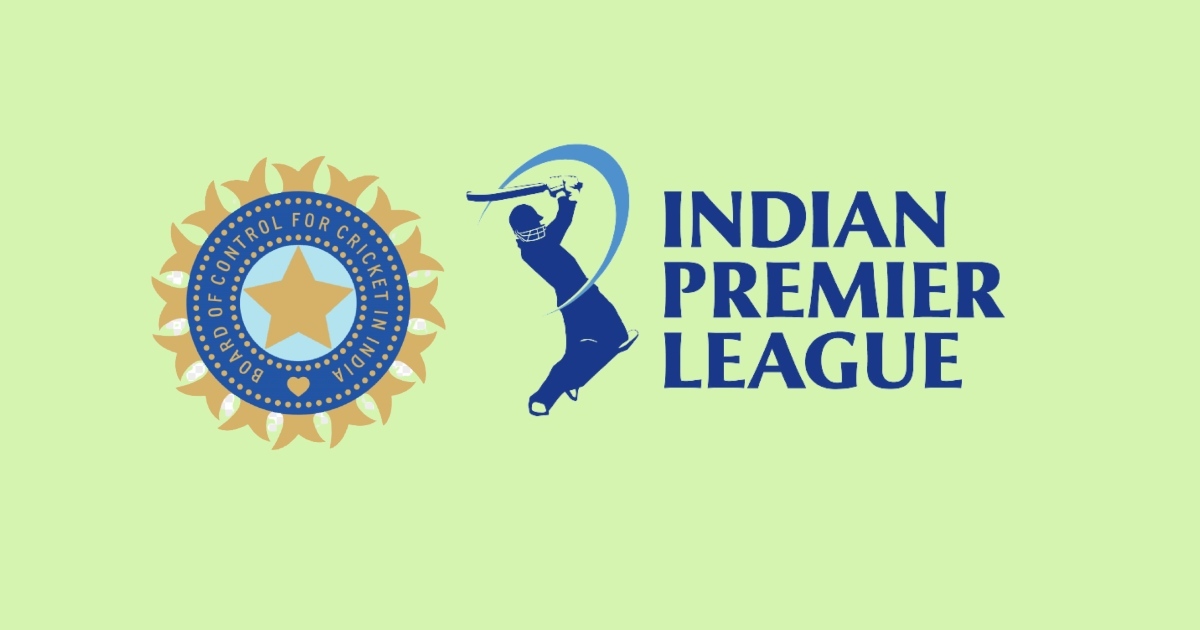