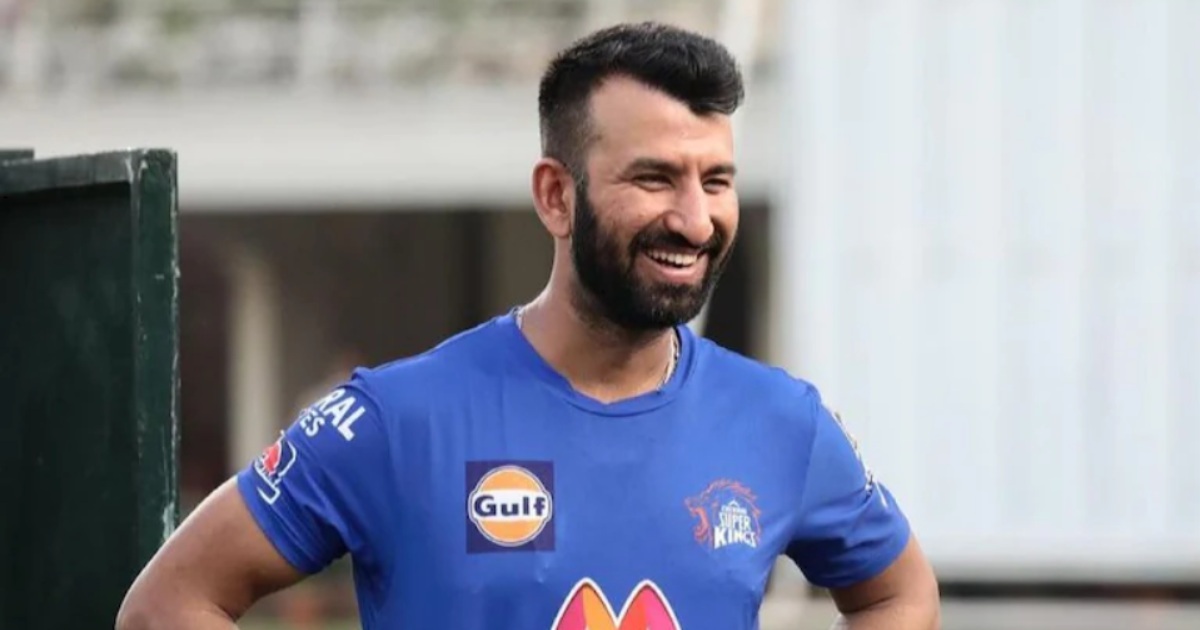 Indian Test Cricket star Cheteshwar Pujara is all set to feature in the 14th season of the Indian Premier League (IPL) after being absent from the tournament for seven long years. Pujara was bought by three-time champion Chennai Super Kings during IPL 2021 auction in February for his base price of Rs 50 lakhs.

The test maestro previously featured in the IPL 2014 when he played for Kings XI Punjab (now Punjab Kings) against Mumbai Indians at Wankhede. Pujara is delighted upon getting the opportunity to make a return to the white ball format after a long time.

In an interview with Cricbuzz, Pujara said, “It is the best league in the world and I have missed out on being part of it for a quite some time.”

Being a match winner for India inTest matches, Pujara is looking forward to repay the faith shown by CSK. Pujara has begun training in Mumbai along with his teammates to silence his critics. He believes his non-selection in IPL was largely due to the fact that he is a complete test player, despite his heroics on certain occasions. Chennai Super Kings put faith in him given his competency as a batsman.

Pujara, who is excited to wear the yellow jersey for the first time, began his first net sessions with Uthappa and Gowtham, who too will be featuring for the Chennai side for the first time. Pujara does have a brilliant strokeplay in his armoury, but the biggest challenge will be clearing the ropes consistently to give impetus in CSK’s middle order.

Apart from Pujara, Moeen Ali and Sam Curran also joined the squad via bubble-to-bubble transfer in Mumbai, after the ODI game in Pune. CSK will be hoping that Curran shows his all-round ability throughout the tournament as he did in the last ODI against India on Sunday. CSK will be facing Delhi in their opening match to be played in Mumbai on April 10. 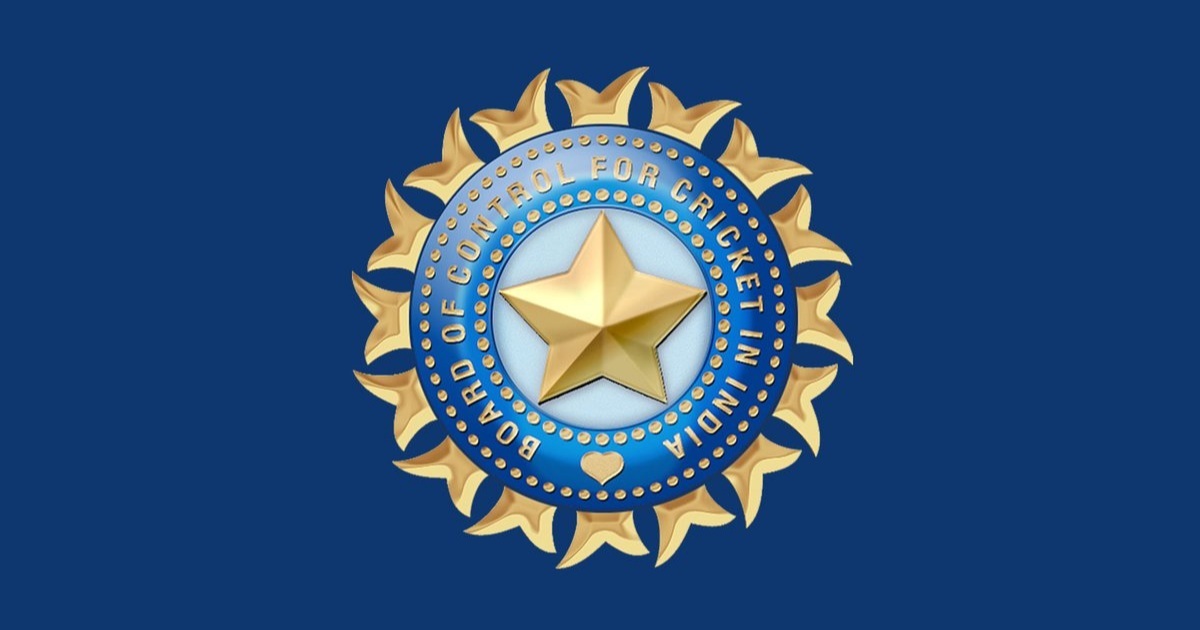