IPL 2021: CA set to give NOC to Australian players on case-by-case basis 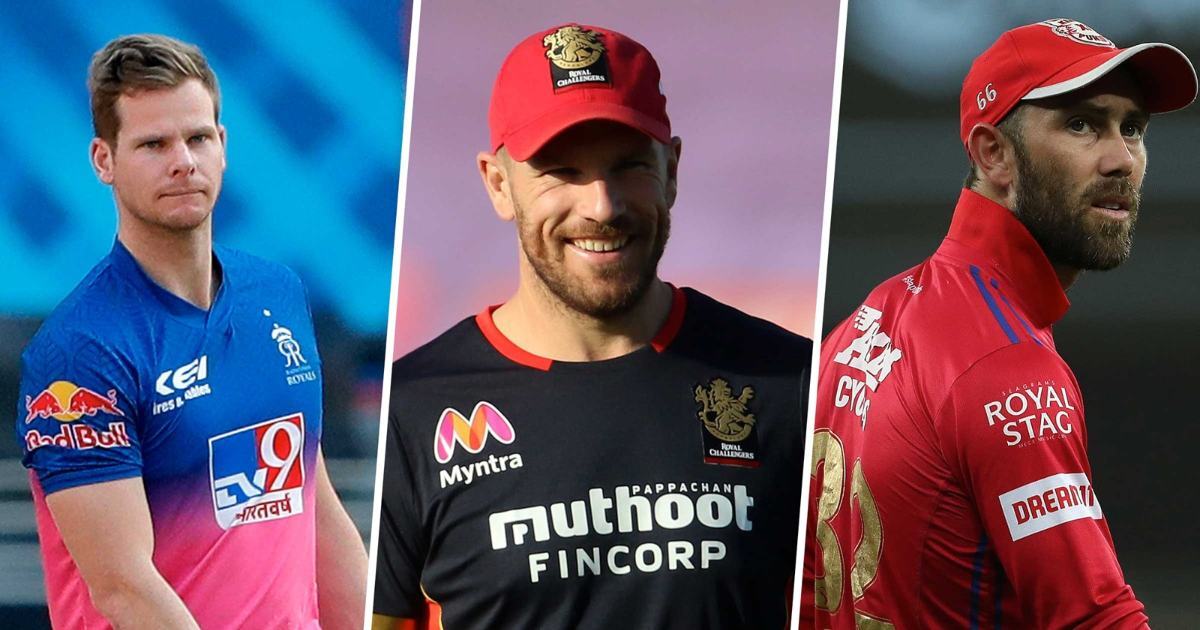 After cancelling the tour of South Africa due to health concerns, Cricket Australia (CA) will be taking a more stringent route while giving permission to Australian players that will take part in the Indian Premier League (IPL) in April. The 14th edition of the tournament is set to start in April and conclude by the end of May.

Every Australian player will have to take a NOC from the cricket board to participate in the lucrative T-20 tournament. It remains to be seen whether players will have to take the NOC before the auction on February 18 or after they are picked by one of the franchises.

Speaking to Sydney Morning Herald on Wednesday, CA’s interim CEO said, “We have, obviously, got precedent on that from the IPL last year. We have got, obviously, the IPL, if you like, proven its bio-security protocols. As and when applications are made, we will consider each of those case-by-case merits.”

Mitchell Starc was the high-profile Australian player that had withdrawn from the tournament last year. However, the likes of Steve Smith, David Warner, Aaron Finch, Pat Cummins, and Glenn Maxwell played the complete tournament in the biosecure bubble in the UAE.

Players are unlikely to be fazed about the arrangements of IPL as the 13th edition was held smoothly without any major issues. BCCI is confident that they can stage the 14th season in India, though. The success of England’s tour of India will have a big role to play in the decisions of overseas players taking part in this tournament in April.

The majority of Australian star players will be back in the auction this month after being released by franchises last month. Glenn Maxwell, Aaron Finch, and Steve Smith are likely to be in demand as teams look to build a strong squad to win the title. Mitchell Starc will also be in demand during the auction if he decides to participate in the tournament. From a sporting point of view, CA should get more Australians playing in IPL 2021 since the T-20 World Cup is set to be hosted by India later this year. Playing more T-20 cricket on subcontinent pitches will be ideal World Cup preparations for Australian players.