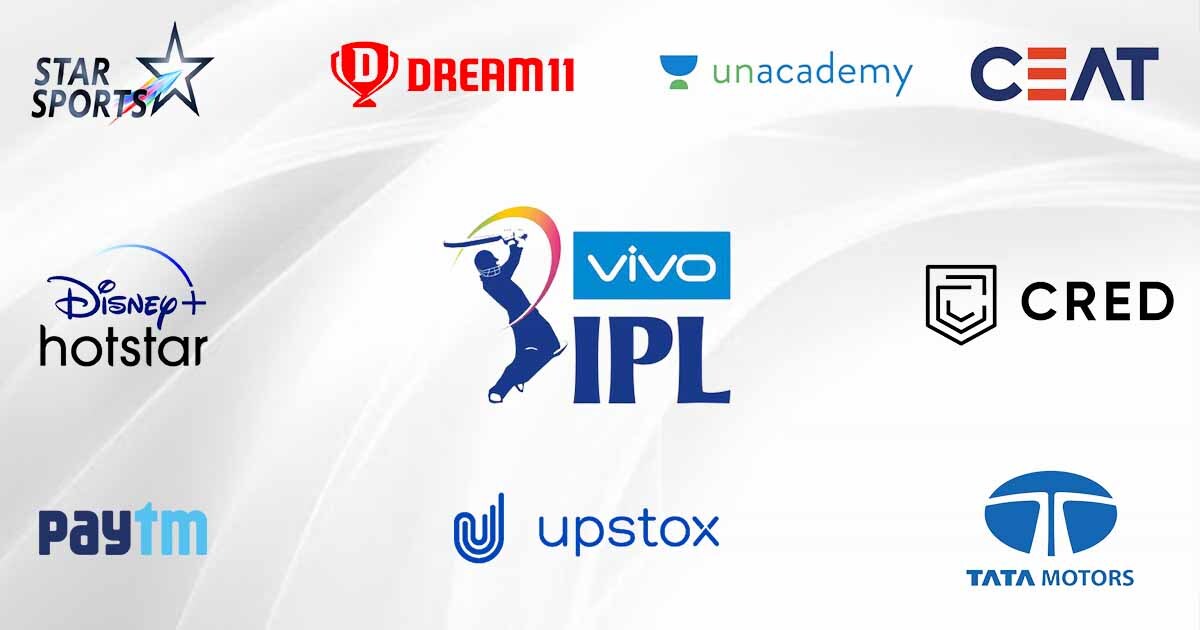 IPL 2021 eyeing improvement in revenue this year with broadcast inventory witnessing surge, while franchises will be financially stagnant with brands eyeing long term deals as the tournament is set to expand next year.

IPL 2021 is just a couple of weeks away as teams have started training camps in their new homes. The new homes and games played under dead silence in stands have made sure that even the most lucrative tournament is going to face financial losses during the pandemic.

The overall revenue estimate for the tournament still remains on a high end, but the further breakdown suggests that franchisees are the receiving end of the losses. Meanwhile, the broadcasters continue to make merry with a big increase in viewership and advertisement revenue.

BCCI relieved with the return of VIVO

BCCI will be breathing a sigh of relief with VIVO returning this campaign. The Chinese communication technology firm will bring in Rs 440 crores for title sponsorship. Meanwhile, official partners will as of now yield Rs 225 crores with an average fee of Rs 45 crores from each sponsor.

After making Upstox the main sponsor earlier this year, sources have told Sportsmint that BCCI is still looking to add one more main sponsor before the start of the tournament. If they manage to get one more brand on board, the revenue from main sponsors will go past Rs 250 crores. Tata Motors, Dream11, Cred, and Unacademy are other main sponsors right now. Meanwhile, CEAT and PayTM fetch BCCI Rs 45 crores this year for being time-out and umpire partners, respectively. The revenue from all teams is set to yield BCCI Rs 320 crores.

After enjoying tremendous revenue from IPL 2020, Star India decided to hike the rates for advertisement revenue for various slots. The hike is reportedly in the region of 15- 20% from last season. The ten-second commercial will cost between Rs 14 lakhs to Rs 16 lakhs. Meanwhile, associate sponsorship is reported to be between Rs 65 crores to Rs 70 crores along with Rs 110-125 crores for co-presenting sponsorship.

Sources have told Sportsmint that inventory for Star Sports has been completely sold out, while 90% of inventory for Disney Hotstar has been sold. The complete revenue from Star India and Disney Hotstar is expected to reach Rs 3500 crores, a sizeable increase from last season’s revenue (Rs 2600 crores). Meanwhile, the projected subscription revenue for IPL 2021 for both broadcasting platforms is Rs 1500 crores.

IPL franchises suffering due to pandemic

While the broadcasters and streaming platforms are going to witness a growth in financial outlay this season, franchises are not enjoying similar growth. However, they have managed to secure financial stability for the next few years since brands are looking for long-term deals.

With the prospect of more games and teams next season, brands are looking this year as an opportunity to broker deals at a feasible rate. This development comes as good and bad news for franchises. It does give financial security for the next few years, but they will not be able to use more games as leverage to get better fees next season. Sponsors are focusing on digital campaigns to reach a wider audience since fans will not be able to enter stadiums. All clauses are not activated of sponsorship deals with games behind closed doors.

The overall revenue of IPL 2021 is going to touch Rs 5700 crores along with broadcast revenue, but there is going to be a clear disparity in the growth rates of various stake holders in this tournament.

IPL vs International Cricket: A detailed comparison of their financial aspects