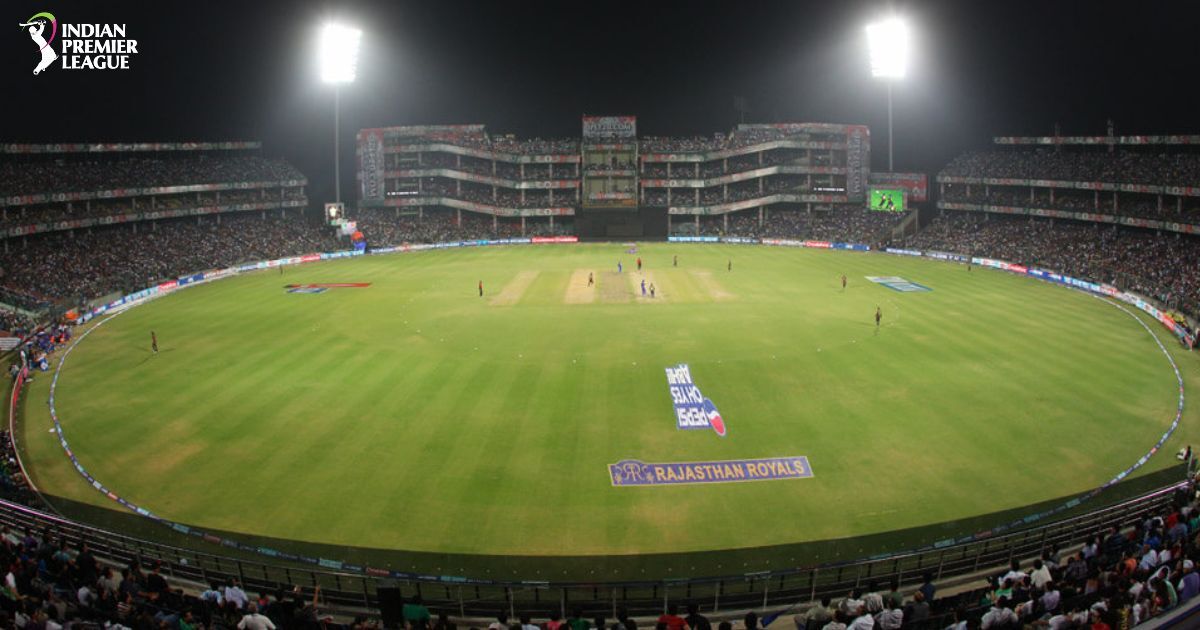 The recently suspended IPL 2021 has reportedly come under the scanner of potential corruptors as a bookie-employed cleaner was present at Arun Jaitley Stadium, New Delhi for pitch siding.

Pitch Siding is the practice of transmitting information from sporting events for the purpose of gambling or directly placing bets. This person helps in helping ball-to-ball betting as per BCCI Anti-Corruption Unit chief Shabbir Khandwawala. This was observed during one of the IPL games at New Delhi where a designated cleaner was using the time lag between actual match action and live TV coverage to help in ball-by-ball betting. Khandwawala confirmed that the alleged pitch sider was initially caught by an ACU officer.

“One of my ACU officers caught a person and handed over the details to Delhi Police. While that particular offender managed to flee leaving behind his two mobile phones, ACU lodged a complaint with the Delhi Police.”

Delhi Police then arrested two people with fake accreditation cards during the IPL 2021 match between Rajasthan Royals and Sunrisers Hyderabad. Talking about the incident, Khandwawala said that these people somehow managed to get access to Kotla on two separate occasions. One of the accused that fled the scene had come in as a cleaner. However, his details have been handed over to the police.

Khandwawala is confident that the accused will be caught soon since he’s only a small part of the business probably working to make a couple thousand rupees. Khandwawala also believes that the lower-rung staff might be used by a bigger syndicate since there is no access to hotels given the bio-secure measures.

Talking about the cleaning staff came under suspicion, the ACU chief explained that the accused was standing inside the premises in a secluded area all by himself and so one of the ACU officers approached and asked him why he was there. Khandwawala also confirmed that the ACU didn’t receive any complaint of corrupt approaches being made to players or support staff involved in IPL 2021 during the 29 games that were held. 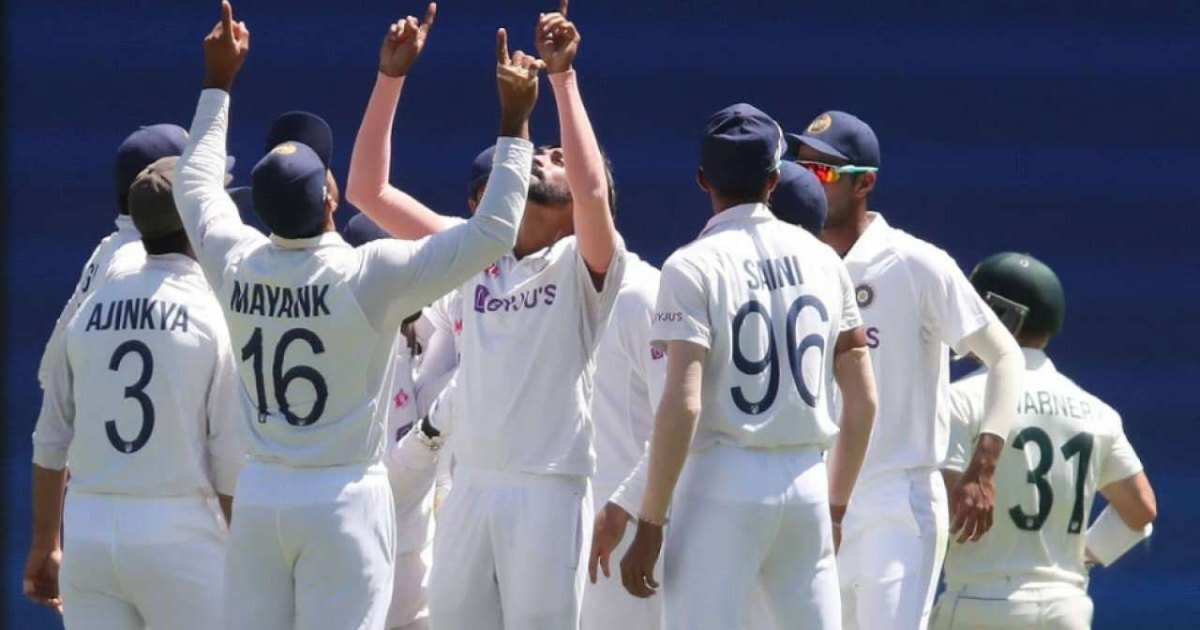