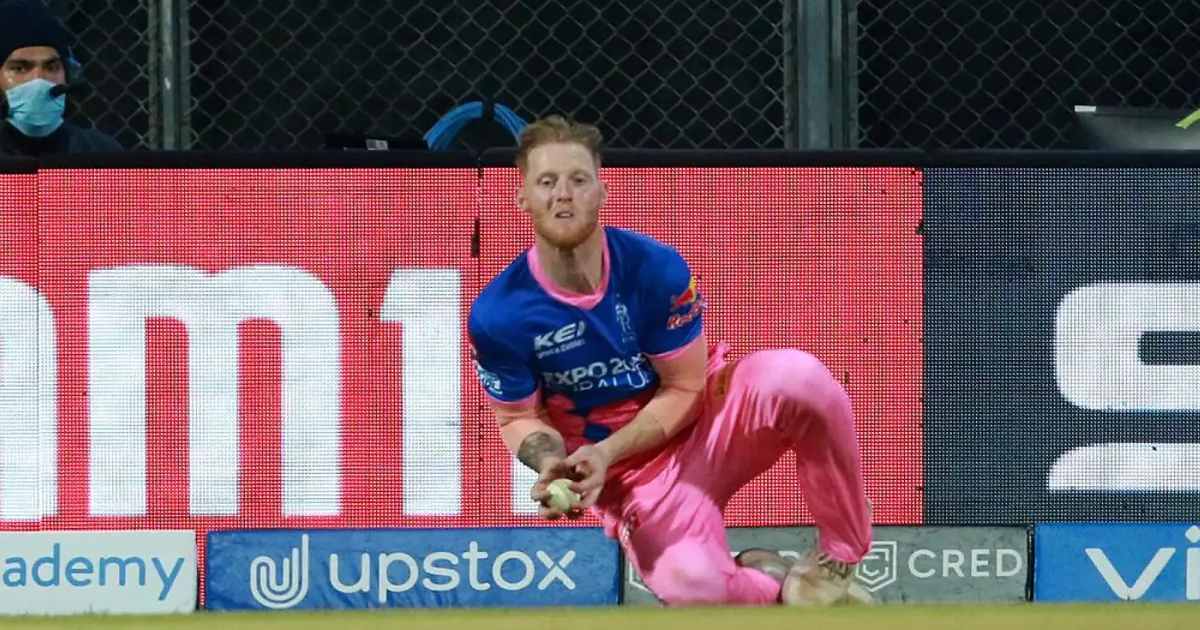 In one of the latest developments in the Rajasthan Royals’ squad, the franchise is dealing with another major setback as their star all-rounder – Ben Stokes – is said to be ruled out for the rest of the IPL 2021 due to a finger injury that he sustained during their opener against Punjab Kings on April 12.

The “devastated” all-rounder is understood to have broken his left-hand index finger while taking the catch of Chris Gayle on Monday. The subsequent X-ray reports showed that the 29-year-old had in fact broken his finger, who might have to undergo surgery.

Ben Stokes said, “To suffer a broken finger in the very first game is just devastating. It was great to be back out on the field playing for the Royals, but it can be a cruel game sometimes.” He is also likely to miss some part of the Test series with New Zealand in June. However, despite being ruled out, Stokes is said to stay with the team for some time in order “to provide his valued support and inputs off the field.”

Stokes’ injury is a big blow for RR as they are now compelled to reschedule their plans and have to possibly consider a replacement for the prolific all-rounder. This is the second big injury blow for Rajasthan as Jofra Archer is already on the sidelines due to a hand injury.

Archer given permission to resume training

Royals did receive some positive news on the injury front as Archer was given the green light to start training. The English pace bowler underwent surgery on his hand two weeks ago, so he is likely to have light training drills before bowling in the nets.

Kumar Sangakkara, Director of Cricket at Royals, had insisted that Archer will not be rushed back into action. RR will be hoping that the English bowler will be available for the second half of the group stage. After suffering an agonising defeat against Punjab Kings, RR will be looking for the first win in IPL 2021 when they take on Delhi Capitals on April 15. 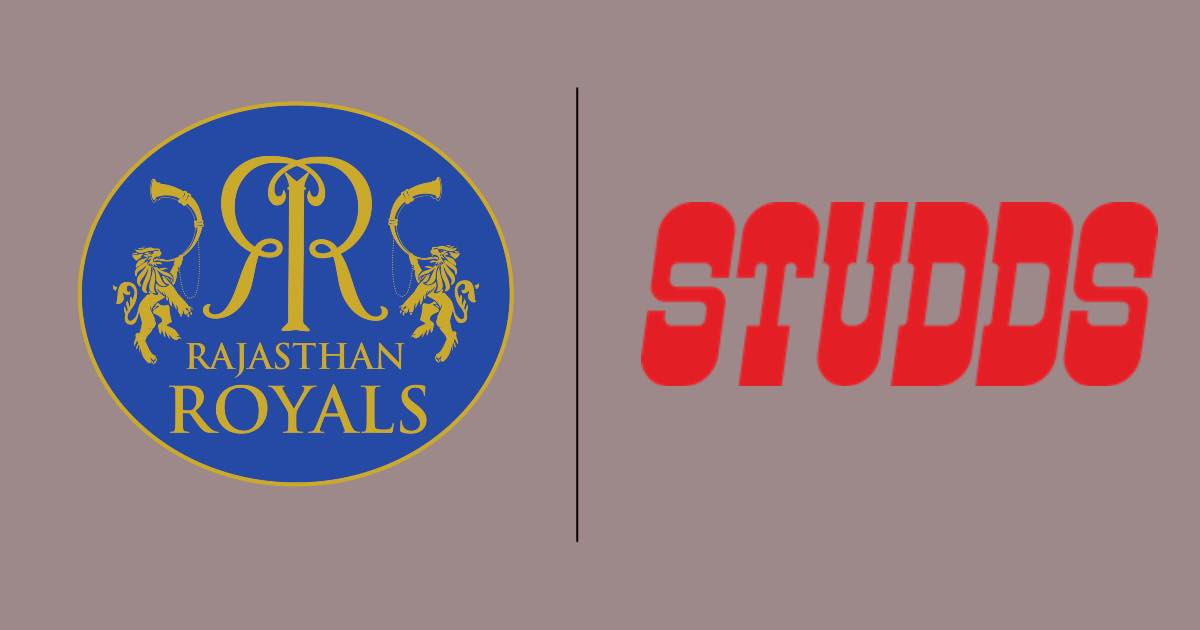