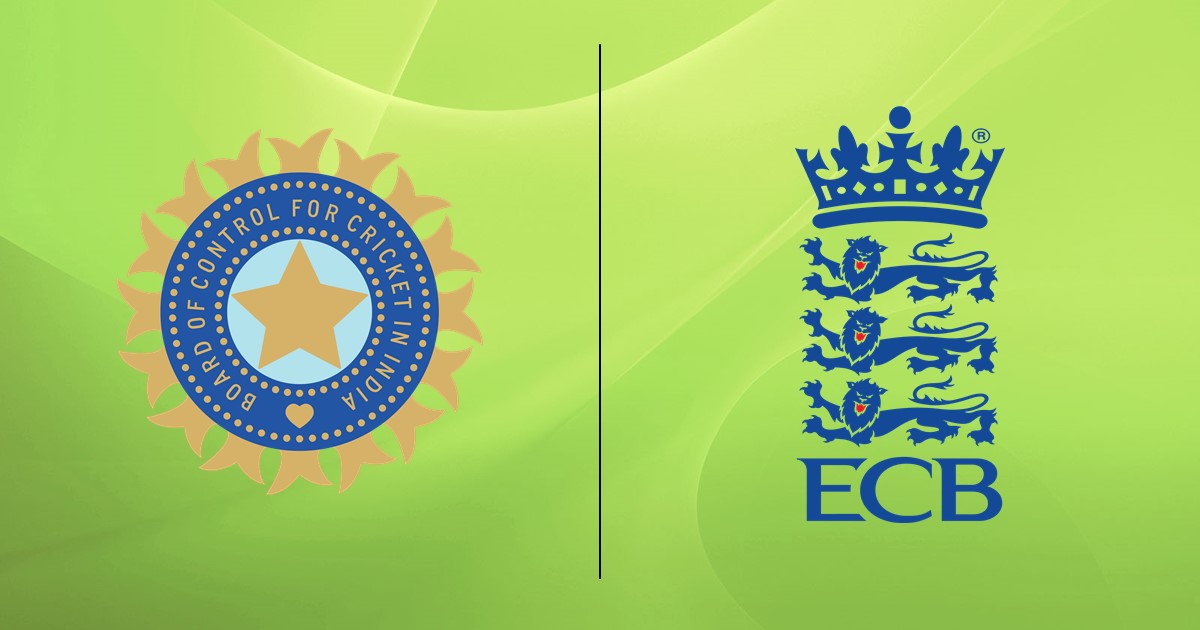 It has been an intriguing week regarding the possible resumption of IPL 2021 this year. The Board of Control for Cricket in India (BCCI) has been looking to find a new window for IPL as soon as the tournament was indefinitely suspended at the start of May. Various reports have insisted that BCCI is tilting towards having the remaining 31 games of IPL 2021 in the United Kingdom.

The English media also confirmed that BCCI is holding talks with England and Wales Cricket Board (ECB) to tweak the five-match test series between India and England to open a window for IPL 2021. Telegraph reported that BCCI is asking England to rearrange the Old Trafford test that is set to take place between September 10-14. This is the final test of the series between two of the best teams in the world.

Meanwhile, Cricbuzz also reported later in the week that ECB has denied negotiations with BCCI regarding tweaks in the five-match test series between England and India. Even though the schedule is cramped up in the ICC calendar for this year, BCCI has always insisted that the tournament will be completed instead of cancelling the tournament. BCCI president Sourav Ganguly has previously admitted that they will end up recording losses worth Rs 2500 crores if the tournament is cancelled.

Simple solution .. Play the First Indian Test a week earlier .. No England Test players would then potentially play the 100 so Fringe Indian Test players replace them .. Then the IPL can finish .. Good deal all round .. #ENGvIND

BCCI is possibly banking on the improved relationship with ECB. The county cricket clubs have reportedly offered stadiums to host IPL games, so stadiums are not going to be a concern for BCCI. However, ECB would also like BCCI to send Indian players to play in The Hundred. The ambitious project from ECB will finally kick off in July this year. The English media has already insisted that ECB is ready to offer stake to IPL franchises in The Hundred teams and a chunk of broadcast revenue in Asia to BCCI in a bid to bring Indian players to this tournament.

Both boards will need to compromise to find an amicable solution that could potentially change the international calendar from next year. If IPL 2021 is concluded in the UK before October’s T-20 World Cup, then there is a good chance that Indian players may regularly play in England for the Hundred. It is going to be a real test of resolve between the two biggest cricket boards in the world. 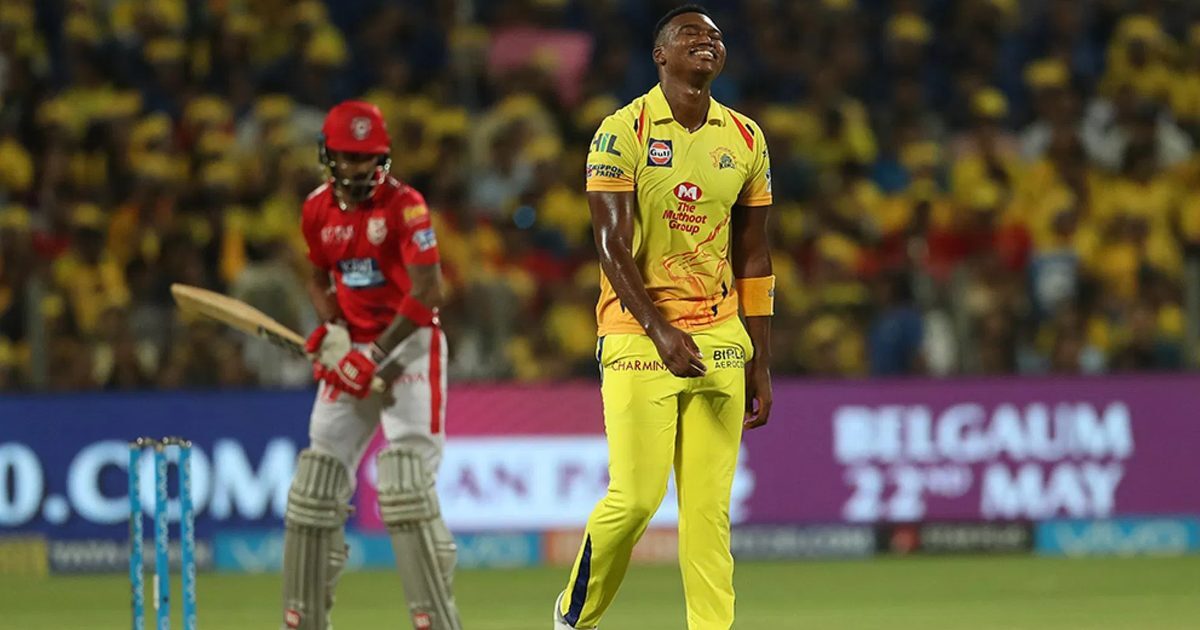