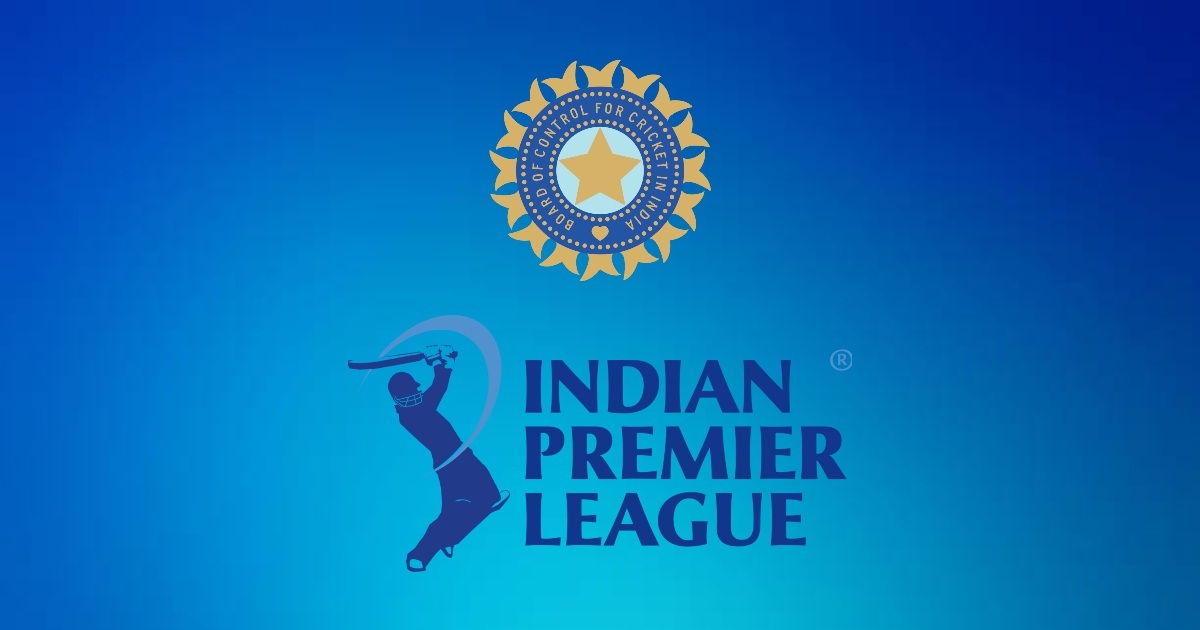 As the battle between Covid-19 and the IPL 2021 is getting intense every day, BCCI has been forced to consider desperate measures in order to contain the virus. As a part of the measure, BCCI has reportedly requested the Aviation Ministry for separate IPL check-in counters in the airport during transfers, as well as to conduct regular testing for teams.

In the past few days, as many as 35 people associated with the event, including four players, have tested positive for coronavirus, which has left the governing body and teams worried about the situation. The BCCI, therefore, was compelled into taking such a decision to avoid any spread of the virus. BCCI officials told Insidesport about various measures at airports during the next eight weeks.

“Situation this time is more difficult. We are trying our best to fight against Covid. Constantly BCCI is engaging with all stakeholders. We have requested for separate IPL Counters during the Check-in & also will be testing teams on a daily basis.”

Along with the aforementioned measures, BCCI has also proposed an appointment of bio-bubble integrity officers, who will have to ensure that no one leaves their room without a mask. The integrity officer will bar the players to move out to the common areas of the hotels without their masks. The players will also have to mandatorily wear masks while leaving the ground.

The previous edition of IPL was held only at three venues in UAE with much shorter distances than the ones that are held now in. The locations are not coverable by road, and hence, the requirement to visit the airports, where the risk of being exposed to the virus, is inevitable.

This development escalates after Kiran More, MI’s coaching staff, got infected supposedly during his travel, prompting the board to make immediate requests for separate check-ins as the teams will travel a total of three times after entering bio-bubble. IPL 2021 begins tomorrow, with the first match being played at the MA Chidambaram stadium.