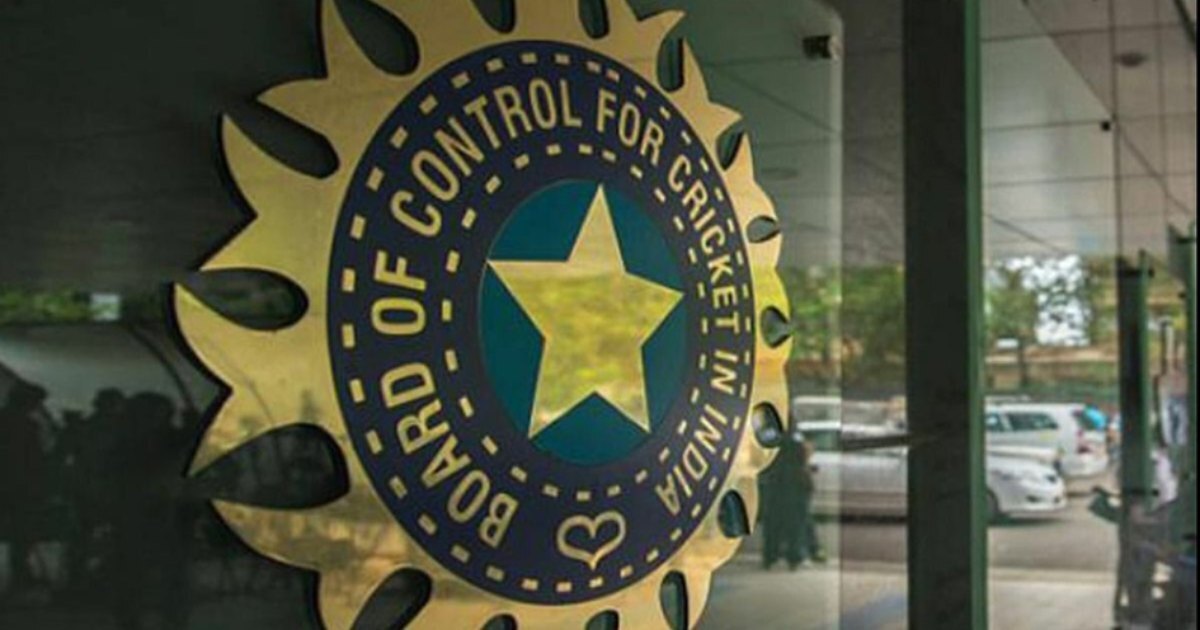 The Board of Control for Cricket in India (BCCI) is reportedly considering Hyderabad as a backup venue for IPL 2021. The COVID-19 cases continue to rise in Mumbai, raising doubts regarding games in the city. With the tournament only a few days away, BCCI is nevertheless confident that matches will be conducted as per schedule.

As per ESPN, BCCI will reportedly consider Hyderabad has been named as a backup only if the situation goes out of hand in one of the venues. BCCI announced six cities as venues for IPL 2021  – Chennai, Mumbai, Delhi, Ahmedabad, Bengaluru. In order to maintain a level-playing field, BCCI has ensured no team will play on their home ground.

Doubts started beginning to rise regarding Mumbai when eight groundsmen were tested positive at Wankhede Stadium in Mumbai on Sunday. Mumbai is currently witnessing a big surge in COVID-19 cases despite announcing a weekend lockdown, the Maharasthra government reportedly assured BCCI that the lockdown will not affect the match schedules.

Before the release of the IPL 2021 schedule, there were reports suggesting that Mumbai would not be considered to host matches as the city was seeing a spike in cases. Wankhede Stadium is allotted ten games between April 10 and 25. The first match is going to be played between Chennai Super Kings and Delhi Capitals on April 10. BCCI has assured franchises to be free from any sort of worry, as some of them approached the governing body to discuss the sudden spike in the daily cases over the last few days.

In these difficult times there is all the more reasons for us to stand by each other. Hyderabad Cricket Association would like to offer its facilities to @BCCI to ensure that IPL2021 is conducted in safe and secure venues.

Initially, there was objection from few teams regarding six venues as Jaipur, Hyderabad, and Mohali were overlooked. BCCI made sure that all teams are satisfied by releasing a schedule with a caveat that no teams plays in their home city.