IPL 2021: BCCI may host rest of the tournament in Mumbai 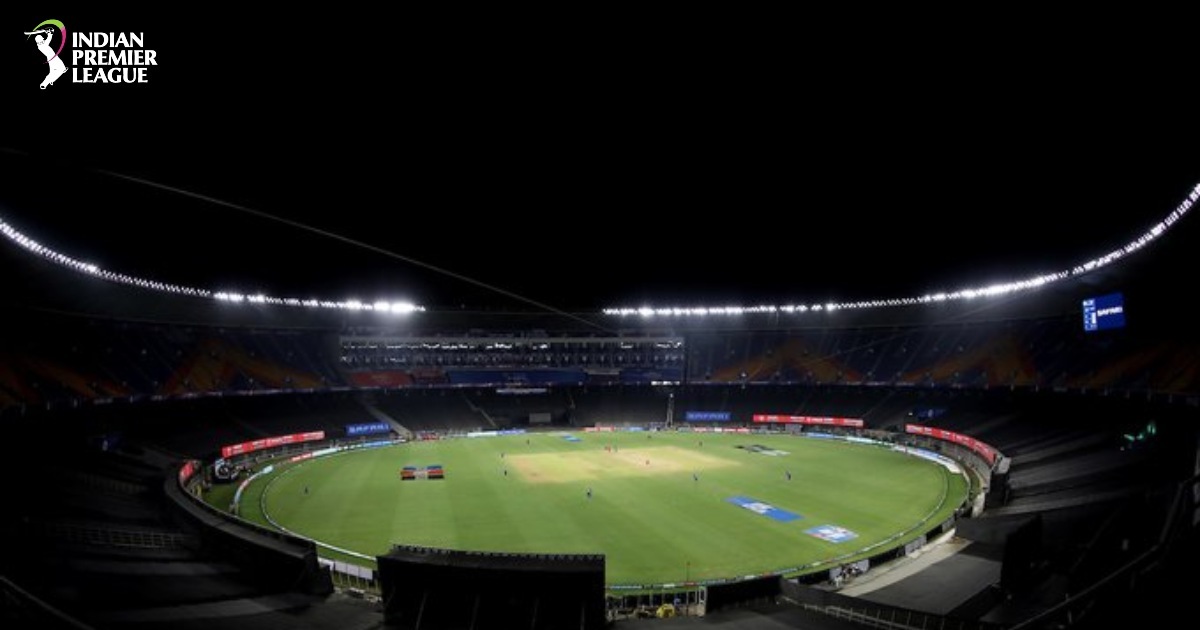 After covid-19 cases were reported from teams in Ahmedabad and Delhi, the two cities hosting the current leg of the IPL 2021, BCCI is reportedly considering moving the remainder of the tournament to Mumbai.

If things go to plan, Mumbai could start hosting matches as early as this weekend once the Maharashtra government grants permission to the board.  Earlier this year, there were talks about the whole season being hosted in Mumbai before the board came up with the six venues. Wankhede, DY Patil, and Brabourne are the stadiums that could host games in the coming weeks.

At the moment, the biggest challenge for BCCI will be to create entirely new and safe bio-secure bubbles which include finding hotels for the eight IPL franchises to accommodate themselves, as well as, preparing the stadiums.

Moreover, multiple reports are also suggesting that IPL 2021 could be suspended for few days after the game between Sunrisers Hyderabad and Mumbai Indians on Tuesday. The change in venue and suspension of games is also likely to lead to a complete rescheduling of the remaining fixtures. There is also a likelihood of the IPL final being moved from May 30 to early June.  Besides moving the venue, BCCI also has the challenge of completing the IPL on time so that players can head to England for the ICC World Test Championship which is scheduled for June 18.

This whole turn comes after there were cases reported from CSK and KKR camps. BCCI has already postponed two games this week. Chennai Super Kings have informed the Board that they won’t be playing their next match against Rajasthan Royals in New Delhi on Wednesday.

At the same time reports from the KKR camp state that both Varun Chakravarthy and Sandeep Warrier have not breached the bubble. Both players were tested positive on Monday. The duo is currently isolating from other players, while everyone else in the KKR camp will undergo numerous tests. 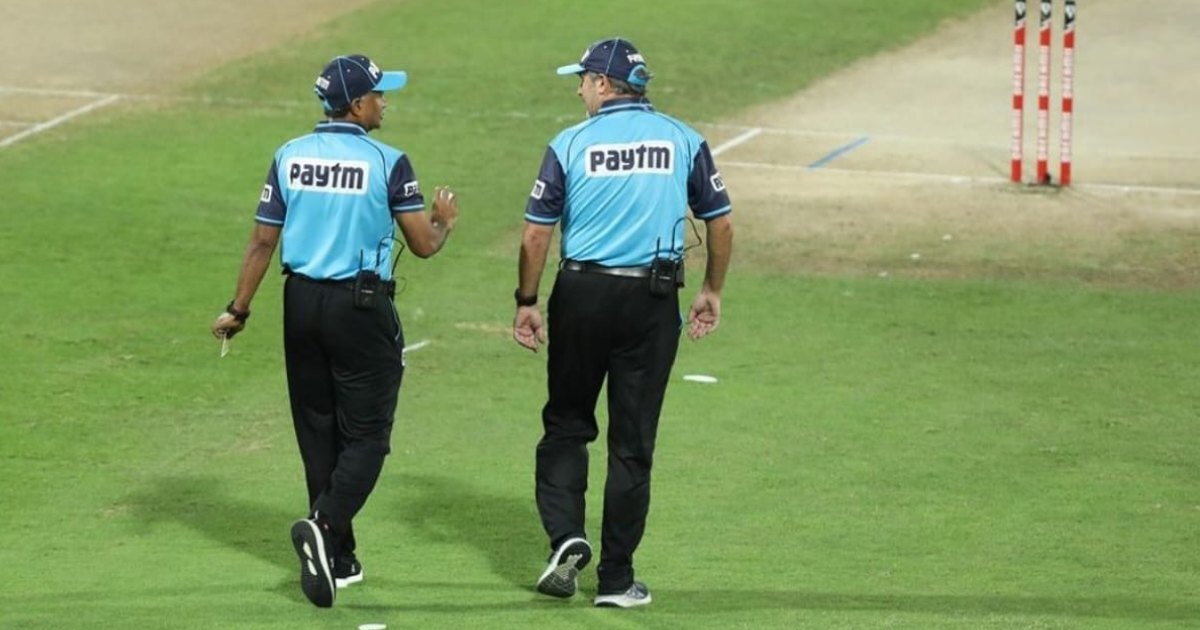