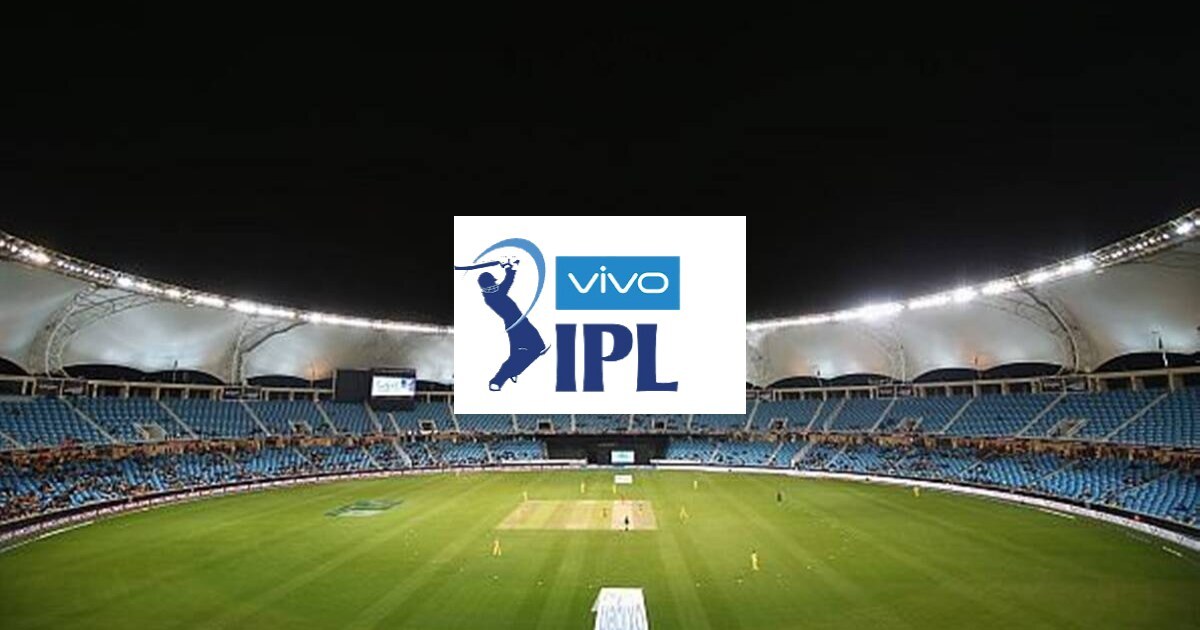 After BCCI suspended IPL 2021 due to the coronavirus cases in four teams, it is now believed that the board is looking at three options to host the remainder of the season later this year. This decision of conducting the tournament sits unanimously with the league’s governing council (GC), franchises, broadcaster, and different stakeholders as they could potentially lose about half their revenues if the tournament is not held within 12 months.

The only issue is that if the league is rescheduled, it will not be held in India even if enhanced bio-secure bubbles are put in place or if the covid situation improves. The possibility has been ruled out since overseas cricketers will not wish to come back here in a hurry.  The second half of IPL 2021 will be held overseas. A BCCI official told TOI that BCCI just needs to select the venue.

“It has to be played overseas. Certain suggestions have already been heard. The BCCI just has to make up its mind.”

This report also insisted three possible options have surfaced for BCCI to stage the remaining games of IPL 2021. The first option is to move the league to UAE, a venue that had been tried and tested before. The UAE also stands as a contingency option for hosting the T20 World Cup. After India’s tour of England gets over on September 14,  players participating in the IPL can head to the UAE, finish a week’s quarantine and finish the remaining 31 matches before the World Cup begins around October 22.

The second option is to move the tournament to the UK, probably the more viable one as the Indian team will be travelling to England next month for the World Test Championship final and five-match Test series against England.

There is still no definitive decision made by BCCI, but these three options do look more realistic right now. Finding a window for IPL 2021 is going to be difficult since the calendar is already jam-packed for all teams.