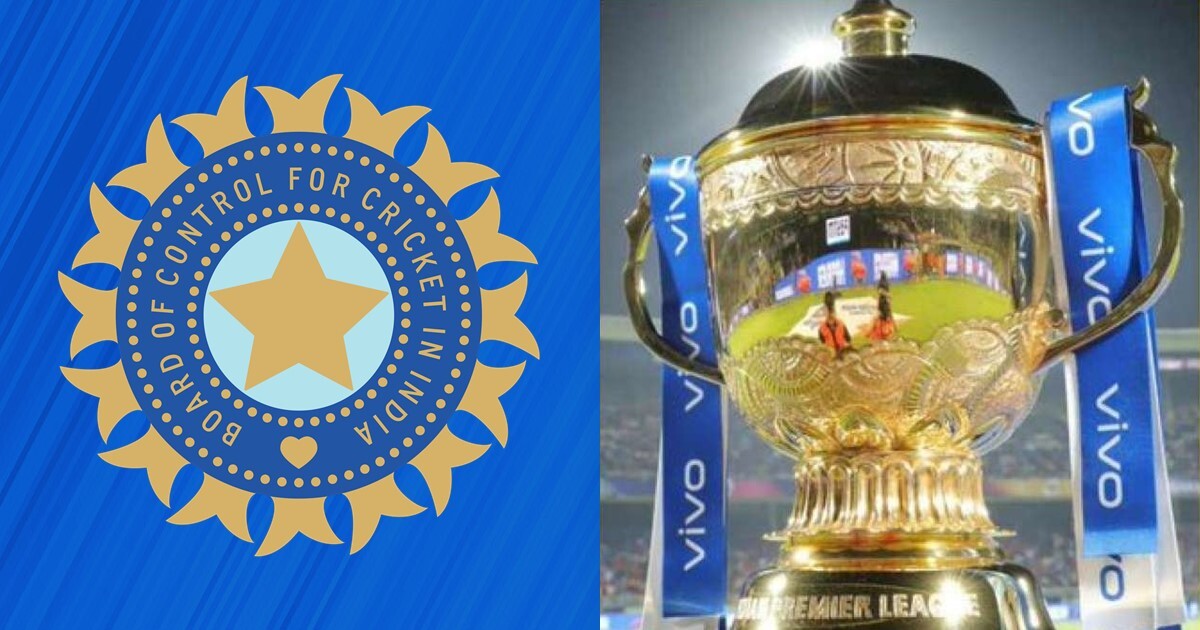 The Board of Control for Cricket in India (BCCI) has communicated to all eight franchises of the Indian Premier League (IPL) 2021 regarding new rules for the tournament. Over the weekend, reports had emerged that BCCI is planning to make significant changes to soft signal and complete duration of one innings. All changes made by BCCI will come into effect from April 1.

As per the email to all teams accessed by Cricbuzz, all teams have been strictly told to conclude each innings within 90 minutes. The 20th over should be bowled inside 90 minutes instead of starting the final over at the start of the 90th minute. Teams are expected to be sanctioned after warnings are issued regarding slow over rates. As of now, the minimum over rate that should be followed by every team is 14.11 overs per hour.

The debate over soft signal sparked during the fourth T-20 game between India and England. Surya Kumar Yadav was given out by the on-field umpire, so the third umpire was not able to overturn it since there was no conclusive evidence. Multiple replays did suggest that the catch was not taken cleanly at the boundary rope. Indian captain Virat Kohli was bemused with the soft signal rule during his post-match interview.