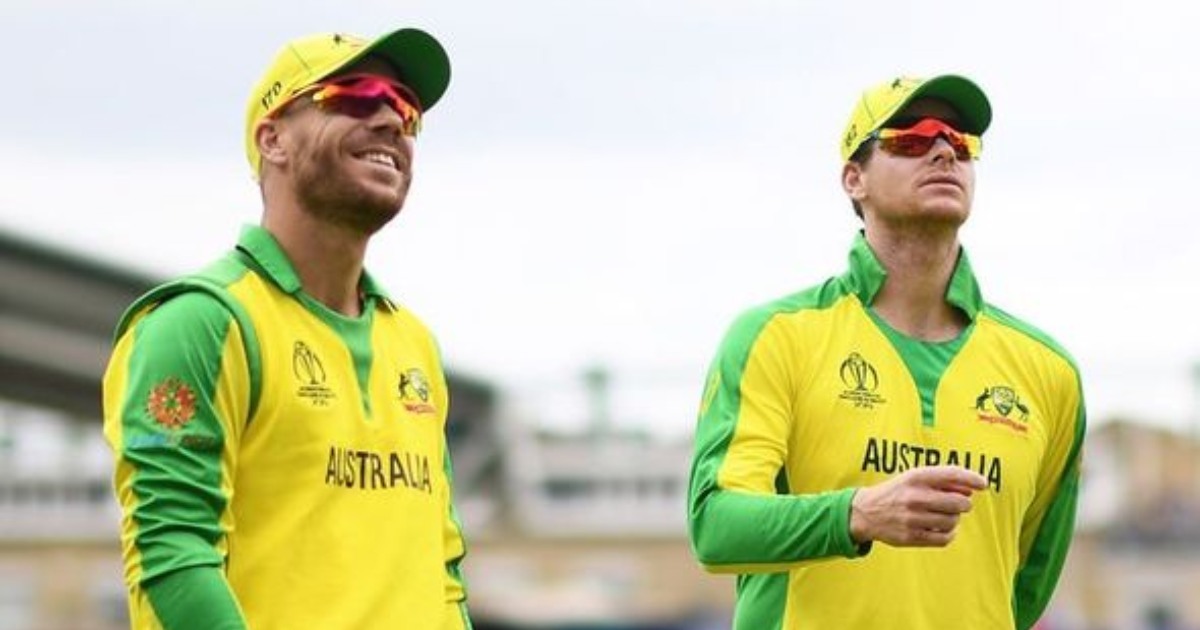 The past few days have been a bit frazzled in IPL 2021. Some, Australian players in the tournament have left while there are talks about others going back home amidst the Covid-19 situation in India. All flights, direct and connected flights from India have been suspended in Australia till May 15.

Reportedly, MI player Chris Lynn had reached out to Cricket Australia to arrange Chartered Flights to bring the players back home after the conclusion of IPL 2021. While talking to The Guardian, Australia’s Prime Minister Scott Morrison has said that the players will need to make their own arrangements for returning.

“They have travelled there privately. This wasn’t part of an Australian tour. They’re under their own resources and they’ll be using those resources too, I’m sure, to see them return to Australia in accordance with their own arrangements.”

BCCI has assured that overseas cricketers playing in the Indian Premier League of travel arrangements to fly back home at the end of the tournament. In an email to the teams and players, the BCCI’s interim chief executive officer reportedly said the Indian cricket board was in touch with government authorities to firm up travel plans of foreign cricketers when the tournament concludes.

The mail from the interim CEO also tried to justify reasons for conducting the tournament as the second wave swept through India with record cases and deaths. It said that the players were doing an important job while playing the sport as they distract people from all the troubles of recent times, even if it is for a short period. On Tuesday, BCCI had also announced that Indian Players could get vaccinated at their own discretion, but no such arrangements were made for the foreign players.

Adam Zampa was worried about the vulnerable IPL 2021 bubble

Royal Challengers Bangalore on Monday announced that Adam Zampa and Kane Richardson will be leaving for personal reasons. While speaking to Sydney Morning Herald on Tuesday, Zampa admitted that bubbles in IPL 2021 were very vulnerable so he decided to return to Australia.

The Australian wrist-spinner also insisted that BCCI should have organised IPL 2021 in UAE like they did last year. As of now, various players have said that bubbles are secure in IPL 2021. However, Zampa’s concerns are understandable since coronavirus cases are increasing at an alarming rate in India. 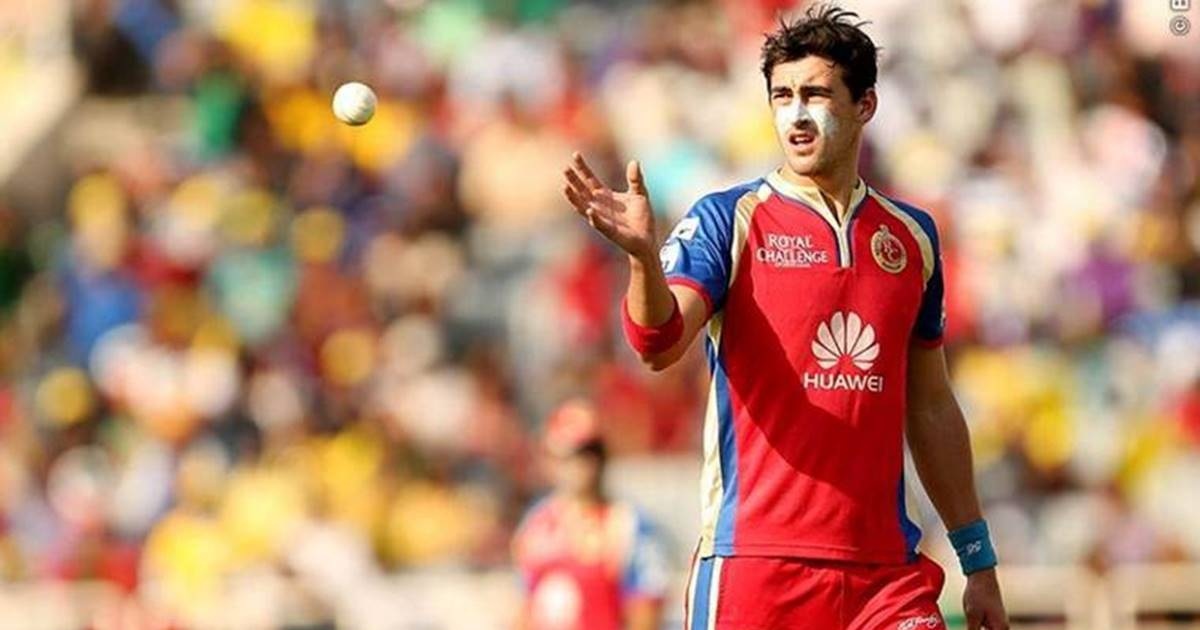