IPL 2021: Advertisement rates likely to be hiked by Disney and Star 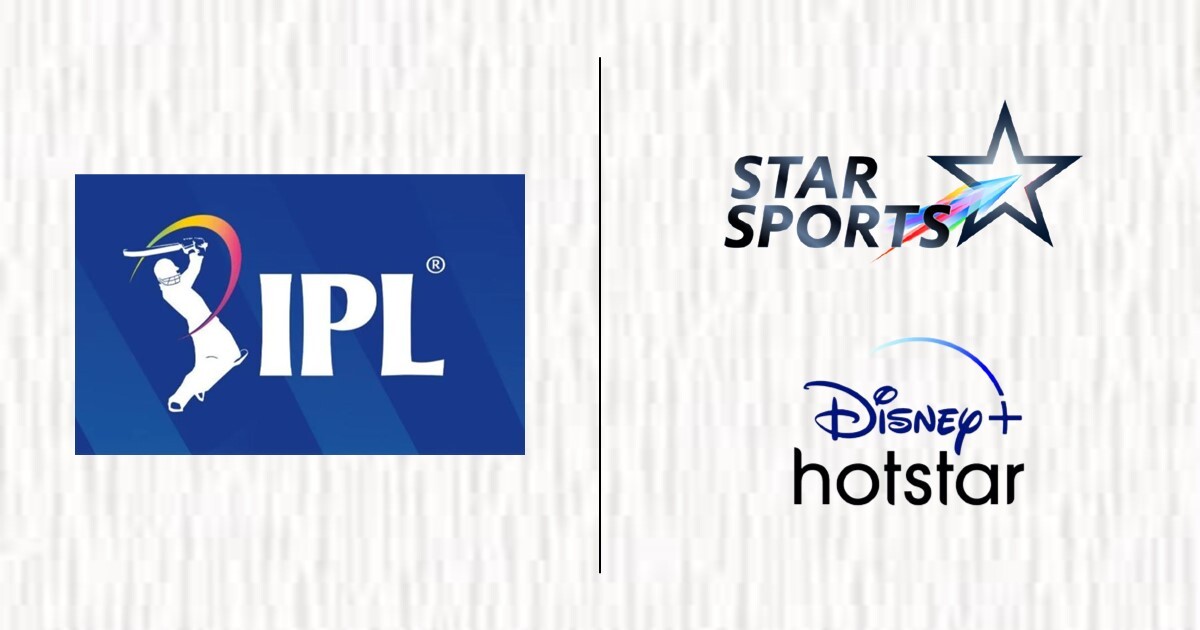 After an eventful player auction in Chennai last week, the focus shifts to the preparations for IPL 2021 which is scheduled during April and May. The pandemic did affect the matchday revenue during IPL 2020, but broadcasters posted good viewership numbers during the tournament. Disney and Star are expecting the next season to be even better in terms of productivity from advertisement revenue, reports exchange4media.

The news media outlet is reporting that the hike in advertisement rates is expected to be in the region of 25 to 30%.  This report insists that a ten-second commercial will cost between Rs 5 lakhs to Rs 14 lakhs. Meanwhile, associate sponsorship is reported to be between Rs 65 crores to Rs 70 crores along with Rs 110-125 crores for co-presenting sponsorship.

IPL 2020 was played behind closed doors last season in UAE due to the pandemic. Broadcasters were able to leverage the two long month event to set a new record for viewership and revenue. The total viewership for IPL 2020 was reportedly close to 400 billion viewing minutes.

Since IPL remains the most lucrative sporting event in India, brands will always remain interested in investing through advertisements. The introduction of more teams from 2022 will further boost the revenue of IPL. More games will give more air time for brands, so the overall revenue from advertisements is going only one way in the coming seasons.

BCCI is also likely to post matchday revenue numbers this season as they are confident about staging the tournament in India with fans in the stadium. It remains to be seen at what capacity stadiums will be allowed to be filled during IPL. BCCI has already started allowing fans in international games as fans were back in Chepauk during the second test against India and England.