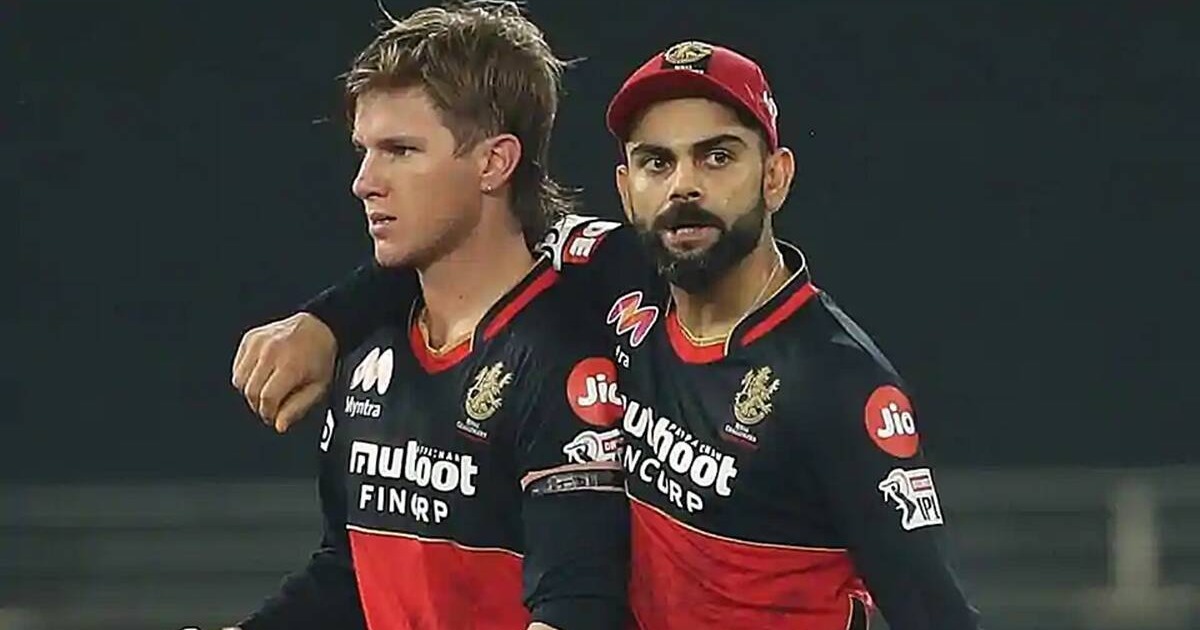 Royal Challengers Bangalore will be without Adam Zampa for the first game of IPL 2021 on April 9 against Mumbai Indians. Director of Cricket Operations of RCB, Mike Hesson confirmed on Wednesday that Zampa will miss this game due to his wedding. The Australian spinner is expected to be available for the second game against Sunrisers Hyderabad on April 14.

Zampa is going to play a crucial player for RCB this season. The leg spinner might go for few runs in T-20 cricket, but he has the knack of taking wickets. He was impressive for Australia during the limited-overs series against India at the end of 2020.

RCB will not be playing in Bangalore this season, so the bowlers will have some respite. The relatively smaller Chinnaswamy Stadium in Bangalore has consistently hosted high-scoring games. Since RCB will be playing in Chennai, the spinners will have a big role to play for them. Zampa, Washington Sundar, and Yuzvendra Chahal will be important bowlers for RCB this season.

Hesson also confirmed that RCB will begin training camp in Chennai on March 29. Star batsman AB de Villiers will arrive in India on March 28, while new recruit Finn Allen is expected to join the camp on April 1 after playing for New Zealand in the T-20 series against Bangladesh. Kyle Jamieson is likely to arrive at the same time as AB de Villiers since he was not part of the T-20 squad announced by New Zealand.

When’s the pre-season camp starting? When are the overseas players arriving? On @myntra presents Bold Diaries, Mike Hesson leaves no room for speculations ahead of #VivoIPL2021.#PlayBold #WeAreChallengers #IPL2021 #Classof2021 pic.twitter.com/yxBFNYVwW8

RCB is also going to have a new opening combination this season. After Aaron Finch was released in January, the team management didn’t exclusively look for a new opener in the auction. Josh Philippe might have replaced Finch at the top of the order after his exploits in BBL, but the young wicket-keeper batsman pulled out of the tournament. After the final T-20 game against England last week, Virat Kohli confirmed that he will be opening for RCB this season. Devdutt Padikkal will be partnering with the captain at the top of the order. 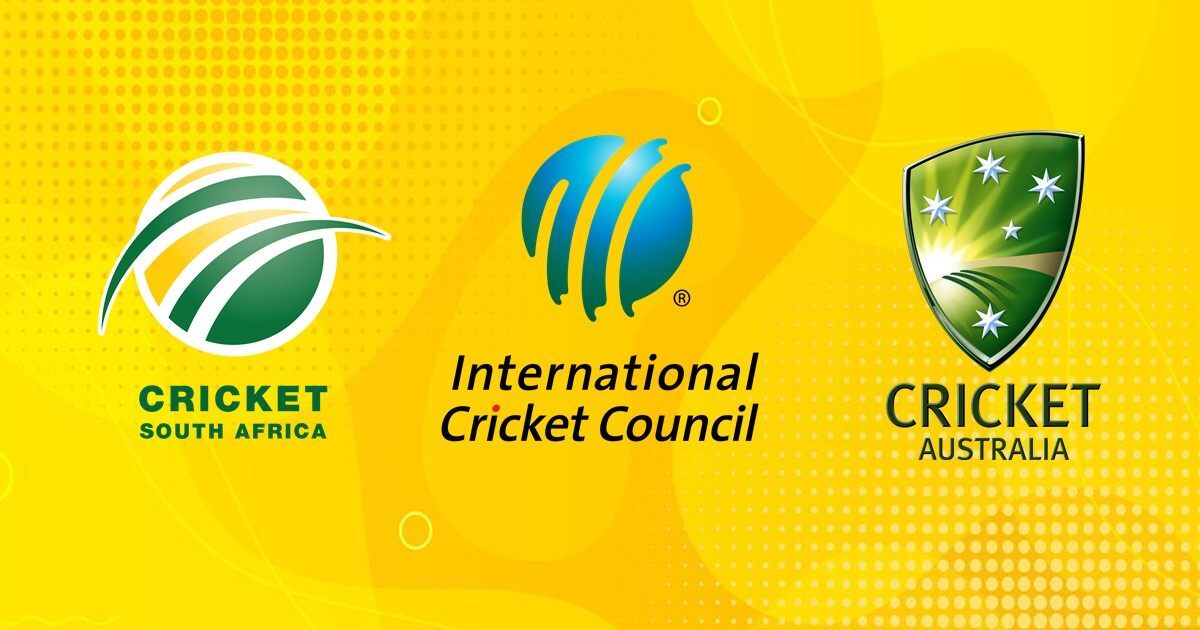