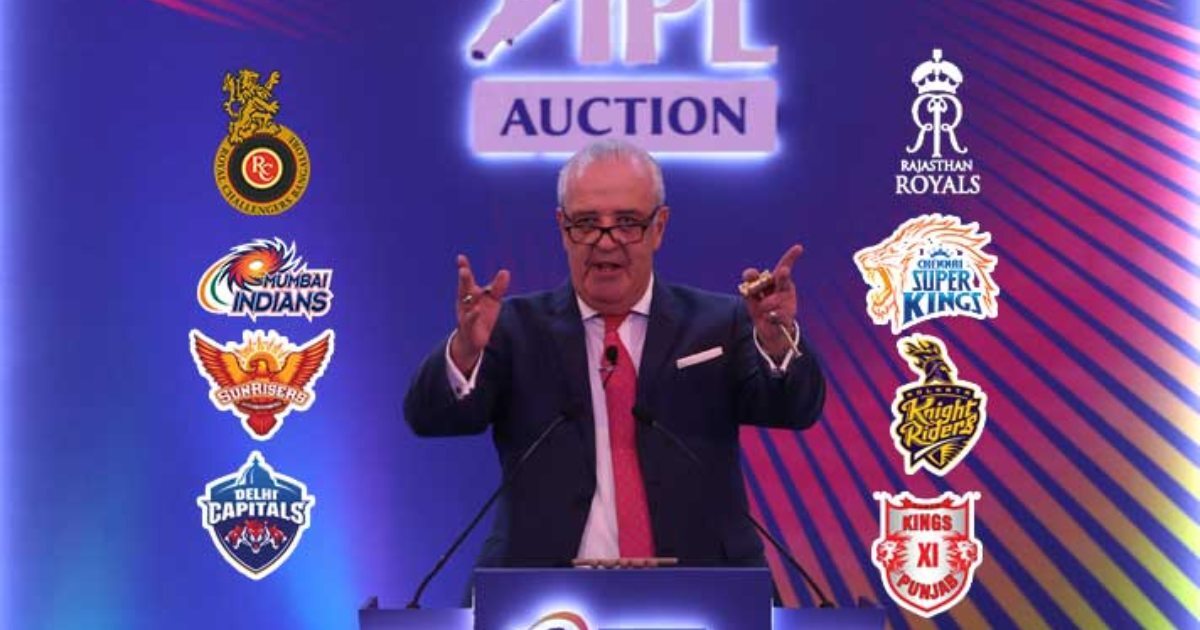 Indian Premier League has received 1097 player applications for mini-auction for the 2021 season that to take place on February 18 in Chennai. Out of these 1097 players, 814 are Indian players, while 283 overseas players have shown interest in participating in the competition this year.

In overseas players, Mitchell Starc and Joe Root are the biggest absentees. The Australian bowler will be missing the tournament for the second year in a row, while Root is yet to play in IPL. Shakib Al Hasan returns to the auction after serving ICC suspension. Bangladesh all-rounder returned to international cricket this month during the home series against Bangladesh.

As per ESPNcricinfo, Cheteshwar Pujara has also registered himself for the tournament with a base price of 50 lakhs. Harbhajan Singh is also keen on playing another IPL after being released by Chennai Super Kings last month, while S.Sreesanth is also back in the reckoning after serving his suspension.

The following players have set the highest base price of Rs 2 crores for this auction:

World number one batsman in T-20, David Malan has also registered himself for the auction at the base price of Rs 1.5 crores. Apart from Root, Tom Banton is also likely to be high profile English player missing this tournament.

The following players have set the base price of Rs 1.5 crores for this auction:

Arjun Tendulkar has also registered for the auction after being a net bowler for Mumbai Indians last season. Since purse strength for the majority of the teams in the tournament is not huge, young Indian players will be in demand, while star international cricketers could go for the base fee. All IPL franchises had submitted the list of retained and released players at the end of January, while the trade window still remains open.