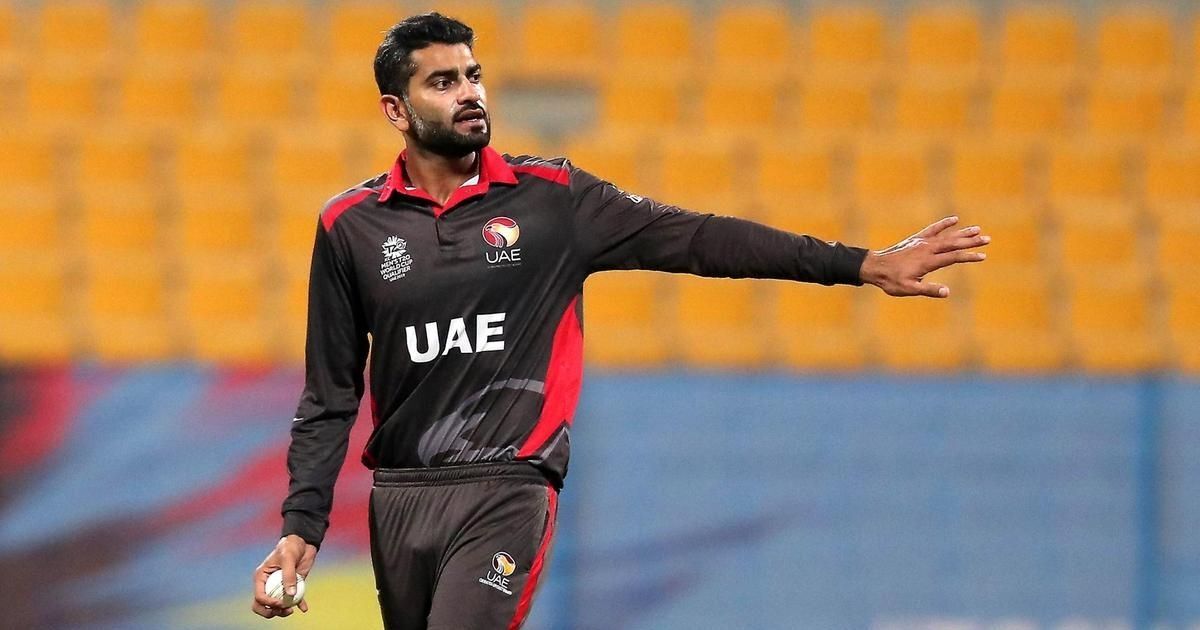 Ahmed Raza, captain of the UAE’s national cricket team, believes that his experience during Indian Premier League 2020 will benefit him during the team’s upcoming ODI series against Ireland in Abu Dhabi. Raza and UAE spinner Karthik Meiyappan trained with Virat Kohli and his Royal Challengers Bangalore during the tournament, while seamer Zahoor Khan was with Mumbai Indians.

Speaking about the opportunity of playing IPL on their home grounds, Raza said, “The IPL was massive. The experience you get over there training with the likes of Virat Kohli, AB de Villiers, and bowling to them is great. We felt like we’d gained a lot when we left the IPL.”

The upcoming series will have four games in Abu Dhabi from January 8-14. The hosts are underdogs in this contest since they are placed six ranks below Ireland in the ICC’s ODI rankings. They have also lost all six of their previous encounters against Ireland in this format.

Moreover, UAE is still recovering from the suspensions of five players over the past 18 months due to corruption charges. These suspensions has opened the doors for many young talents. UAE’s recent 17-man squad announcement featured debutants such as Aryan Lakra, Alishan Sharafu, Kashif Daud, and Adithya Shetty. On the good side, Chirag Suri and Khan were declared fit after injury concerns.

UAE’s last game took place in February 2020 when they clince a 102-run victory against Kuwait in the final match of the ACC Western Region T20 competition. Following that, the players returned to train in June, and have been playing domestic cricket over the past few months.