Mumbai Indians move back to the top of the table after clinching a comfortable victory against Delhi Capitals on Sunday.

Considering the form of Delhi Capitals and Mumbai Indians in IPL 2020, it was expected to be a nail-biting clash on October 11. However, MI had completely different plans as they bossed the game from the first over on Sunday at Abu Dhabi.

After winning the toss, DC decided to bat first. On a sluggish track, they managed to post a total of 162, which eventually turned out to be short by 15-20 runs. MI chased down the score comfortably as they kept the run rate in check throughout the innings to win the game by five wickets. As a consequence of this result, MI went top of the table, leading DC by a better net run rate.

After it was clear that the wicket was slow and difficult to play shots, Rohit Sharma relied upon spinners to restrict the flow of runs. Rahul Chahar and Krunal Pandya repaid the faith of their captain by bowling tight lengths to stop Shikhar Dhawan and Shreyas Iyer from scoring freely. They varied the pace accordingly to minimize stroke play. Both bowlers ended up conceding 53 runs in eight overs, and Pandya even managed to take the crucial wicket of Ajinkya Rahane.

Jasprit Bumrah also continued his good form on Sunday. He failed to take wickets in the game, but his spell was economical, conceding just over six runs per over. MI once again showed that they have a very solid bowling unit that covers all bases. Most importantly, the bowlers from MI can adapt to conditions of the pitch quickly to strangle the opposition as they did it with DC at Abu Dhabi.

Quinton De Kock got MI to a flying start in the chase bu scoring quickfire 53 runs. However, he got out at the wrong time for MI as there was a sizeable target to chase after ten overs. In the last few games, teams have struggled to keep up with the run rate during middle overs. After losing De Kock, it felt that MI might also find themselves in a similar situation, but Surya Kumar Yadav had different plans.

The Mumbai based batsman kept on scoring freely after De Kock’s dismissal. He was making things tick in the middle when De Kock was scoring big shots. Yadav switched roles after Ishan Kishan came to bat. He kept on hitting boundaries by taking minimum risk.

Even Kagiso Rabada found it difficult to keep him quiet. Yadav ended up scoring the third half-century of the tournament by the time he got out late in the innings. The 27-year-old batsman is becoming the spine of MI’s batting as he seamlessly adapts to the situations and scores runs freely with proper cricketing shots.

Delhi Capitals had to make changes to batting unit after Rishabh Pant was ruled out due to injury. The young wicketkeeper-batsman was sorely missed on Sunday. He might have not posted a big score in the tournament, but his contribution has been vital in terms of setting big targets.

Moreover, Pant absence meant that DC had to bring in Alex Carey for Shimron Hetmyer. The West Indian batsman had to be sacrificed for a wicketkeeper. Hetmyer also provides more balance to DC’s batting unit by scoring quick runs in the middle order.

The cautious approach adopted by Iyer and Dhawan was understandable as they had only Stoinis to rely on for a big score. Carey is a tidy batsman, but he will need some time to get back to his best since he has been sitting out in the dugout for the first six games.

In the bowling department, Amit Mishra’s absence was felt as he often unsettles opposition by restricting the flow of runs. He is not a wicket-taking bowler, but his spell allows other bowlers to cash in when he builds pressure on the opposition from the other end. DC will have to find a way to compensate for the absence of Pant and Mishra in upcoming games. 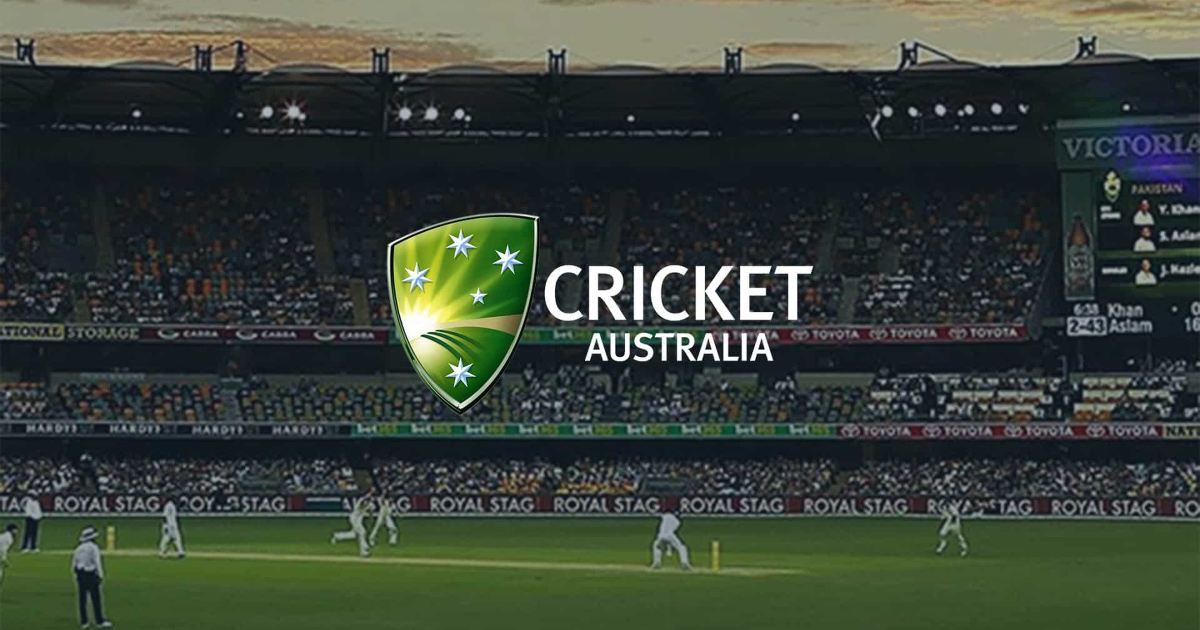 World Test Championship: CSA could knock Australia out of the race for final
Kiran Thakare -March 3, 2021
Prev Next
More news