Royal Challengers Bangalore and Delhi Capitals will be looking to build on their good form when the two sides face each other on Monday.

After one-sided games on Sunday in the Indian Premier League 2020, the attention shifts towards the encounter between two best performing teams of this season. Royal Challengers Bangalore (RCB) will be coming up against Delhi Capitals at Dubai International Stadium on October 5. Both teams currently have three victories to their name in the tournament.

RCB comes into the game on the back of a convincing victory against Rajasthan Royals on Saturday. The Bangalore based franchise managed to restrict RR to 158 by taking wickets at regular intervals. During the chase, RCB showed great composure to seal the victory by eight wickets.

Meanwhile, DC will face RCB on the back of a narrow win in a high scoring game against Kolkata Knight Riders in Sharjah on Saturday. KKR managed to claw back late into the game, but DC held their nerve to see out the victory after scoring 228 runs in their innings.

RCB is currently enjoying a good run of form due to the outstanding spin bowling of Yuzvendra Chahal and Washington Sundar. The spin duo is putting brakes on the scoring rate and taking wickets at crucial junctures of the game. Virat Kohli has managed to utilise them perfectly in the last two victories.

Devdutt Padikkal has been the shining light for RCB in batting by scoring three half-centuries in four games. The youngster from Karnataka has been giving the team an ideal platform to post and chase big scores. Kohli’s return to form against RR will also be a big boost to RCB’s hopes of succeeding in the competition, while Aaron Finch and AB de Villiers have also been in fine form.

DC is also enjoying a good run of form with both bat and bowl. Prithvi Shaw is giving the team a strong start, while Shreyas Iyer has been the anchor in the middle order. The brutal hitting of Rishabh Pant and Shimron Hetmyer gives DC an upper hand while setting up a big total.

In the bowling department, Amit Mishra and Axar Patel are bowling economic spells. Kagiso Rabada is spearheading the pace bowling by taking wickets at crucial periods of the game. The South African international is also a lethal bowler at the back end of the innings.

DC and RCB currently have a settled lineup with every player having clarity about their role in the side. With the top place on the line, one can expect this game to go down the wire. 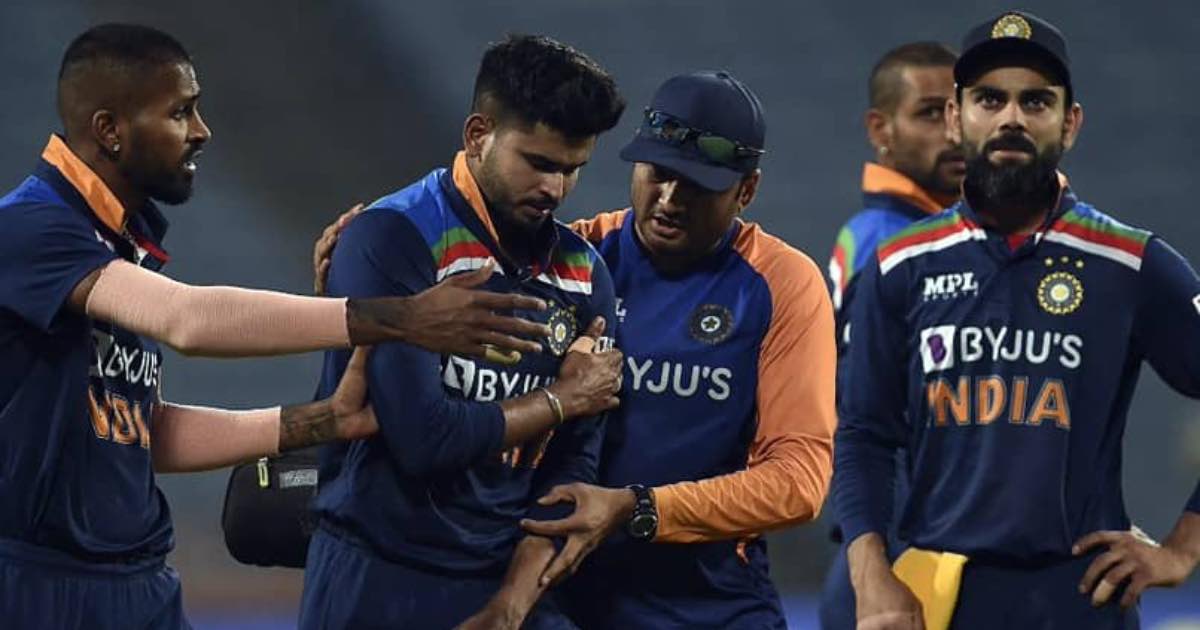