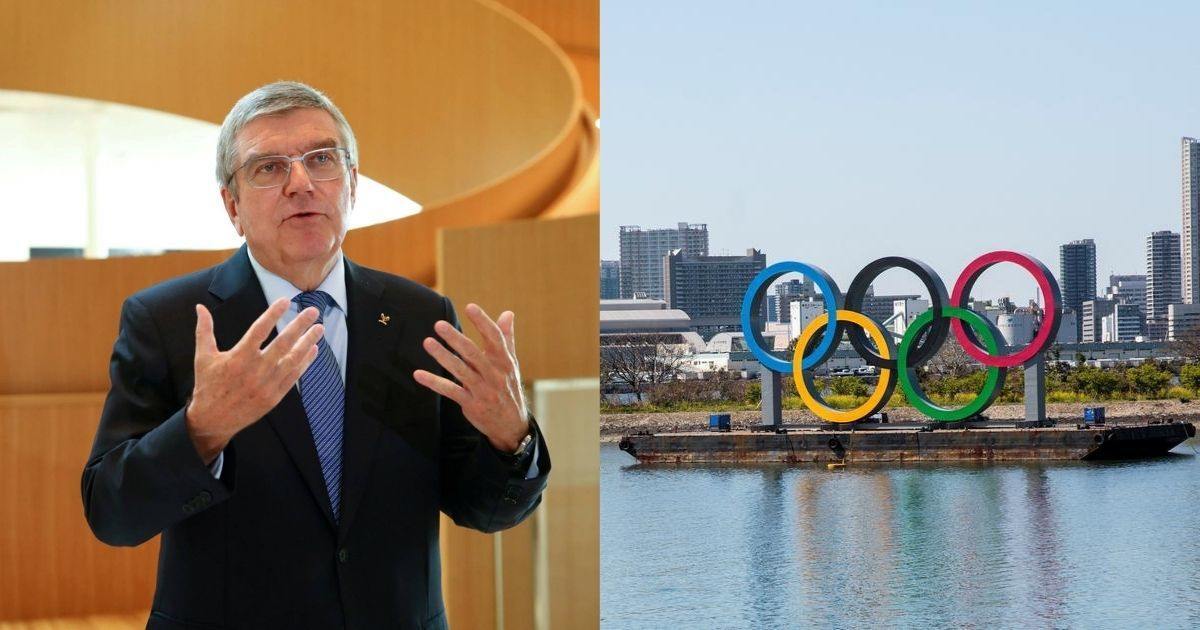 President of the International Olympic Committee (IOC) Thomas Bach has reiterated that the Tokyo Olympic Games will go ahead as planned in 2021, squashing reports suggesting cancellation due to increasing cases of COVID-19. Following a meeting with the IOC Executive Board, Bach virtually addressed the media and outlined the full commitment to the successful and safe delivery of the Olympic and Paralympic Games Tokyo 2020, starting on July 23 and August 24, respectively.

Although Japan is under a state of emergency due to third wave of infections, Bach said all stakeholders, including all 206 National Olympic Committees, all the International Federations and the athletes, are committed to successfully staging the event. He also mentioned that federations had been involved in consultation calls in the past few days.

Bach also addressed the cancellation rumours and said that any speculation about the Tokyo Olympics getting postponed or cancelled was not helpful.The IOC President also rejected suggestions that the Games could be moved to a different year or held in another city.

Despite Bach’s reassurance, many major issues remain unclear, including the possibility of fans (domestic and international) watching the games in the stadium. The IOC has already slashed the duration of athletes’ stay in Japan as they are now required to arrive shortly before their competitions and leave straight after. To reduce the risk of COVID-19, the IOC has also asked all national Olympic committees to contact their governments for vaccines. However, the committee is against any athlete jumping the vaccination line before priority or high-risk groups. Therefore, vaccination is not a mandatory criterion for participation yet.

President Bach also revealed that the IOC would be publishing details of COVID-19 countermeasures ahead of the Olympics. These ‘playbooks’ will explain the protective measures for the different stakeholder groups that will help them to protect themselves others. The first version of the playbooks will be presented to the National Olympic Committees and the Chefs de Mission at the beginning of February.