IOC Executive Board proposes strategic roadmap for next five years 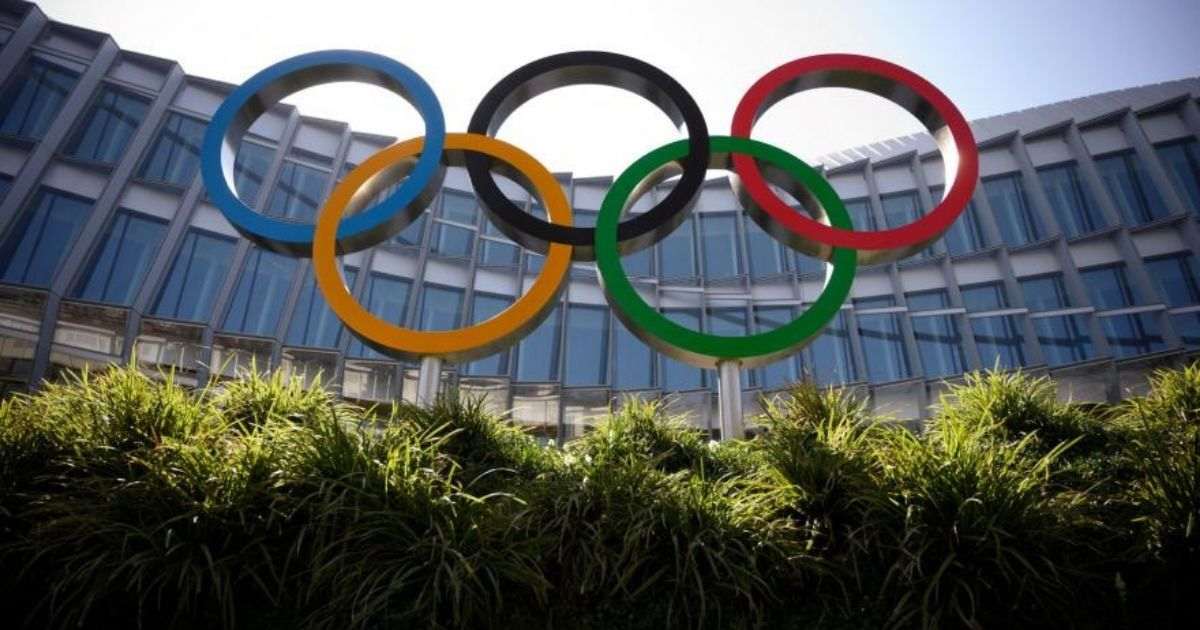 Ahead of the IOC session, President Thomas Bach said, “When we adopted Olympic Agenda 2020 in 2014, we did so under the adage of ‘change or be changed’. This still holds true today. The world around us has continued to evolve. Nothing illustrates this better than the ongoing global COVID-19 pandemic and its consequences for society. As challenging as the circumstances may appear right now, if we draw the right conclusions, we can turn these into opportunities. To do so, we must address this future environment without delay. We need to carry forward Olympic Agenda 2020. This is why we have developed Olympic Agenda 2020+5 and its recommendations with the IOC Executive Board and based on the feedback we received from stakeholders following the Olympism and Corona messages.”

The new proposal contains 15 recommendations that have been developed through an inclusive and collaborative process. These recommendations are based on key trends that are likely to be crucial in the post-Covid world. Keeping the pandemic in mind, the IOC wants to ensure safe sporting events maintaining the safety of the athletes. Regarding the environmental responsibilities of the movement, the committee wants to foster sustainable Olympic Games to strengthen the role of sport as an important enabler for the United Nations’ Sustainable Development Goals.

Other key suggestions include strengthening the uniqueness and the universality of the Olympics, reinforcing athletes’ rights and responsibilities, attracting the best athletes to the games, growing digital engagement, encouraging the development of virtual sports and video gaming communities, innovating revenue generation models.  Enhancing and promoting the road to the Olympics, coordinating the harmonisation of the sports calendar, strengthening the support to refugees and populations affected by displacement will also be on the agenda during this meeting.

This proposal’s predecessor Olympic Agenda 2020 strengthened the IOC and the Olympic Movement by introducing changes to make the Olympic Games fit for the future, to safeguard the Olympic values, and to strengthen the role of sport in society. While declaring the roadmap untill 2025, the EB concluded that 88 percent of the recommendations from the previous roadmap have now been achieved. This is a slight increase from December when the success rate was declared to be 85 percent.