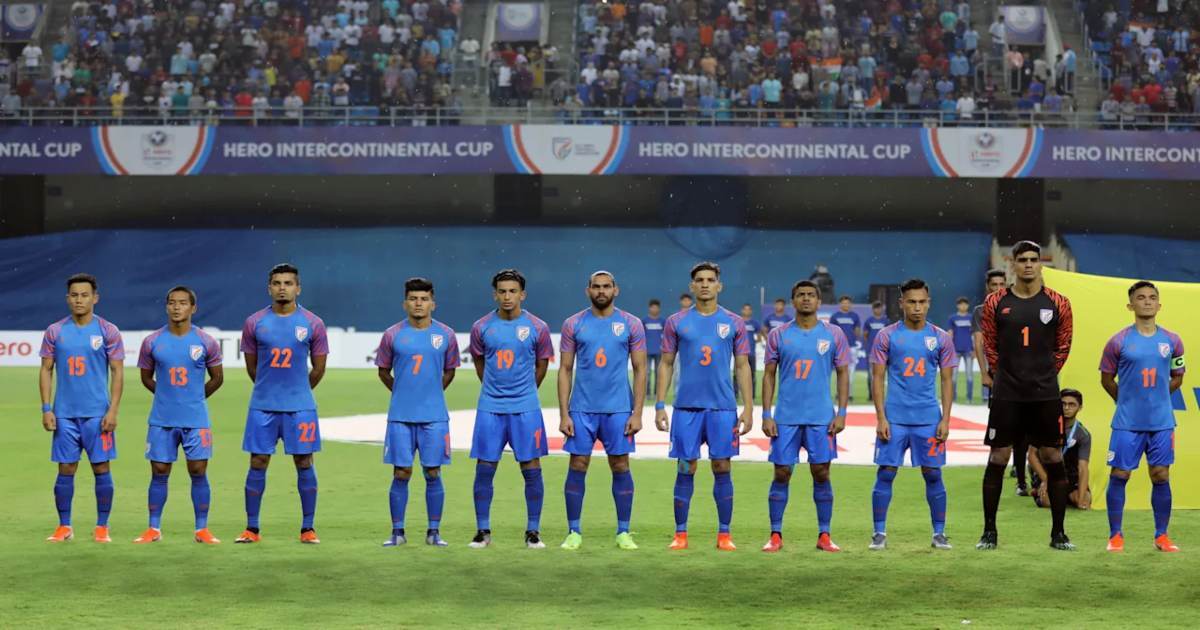 India will be playing Oman in an international friendly after more than a year in Dubai on Thursday. Head coach Igor Stimac has claimed that the youngsters will be given ample chances to prove themselves. The Croatian manager wants his team to play fearless football.

The Indian team has won one out of the last six matches against Oman in the last decade. In the last meeting between these two teams, India was on the wrong side of the result. Oman had managed to beat India in both legs of World Cup Qualifiers. India almost got the better of Oman after Sunil Chhetri took the lead in the 26th minute during home leg of World Cup Qualifiers at the Indira Gandhi Athletic Stadium in Guwahati. However, Oman completed a late comeback to clinch the victory.

Captain Sunil Chhetri will not be involved on Thursday, but there is a lot of promising talent in the young team selected by Stimac. The average age of the current squad is 24 years.

Chhetri is missing this game since he is still recovering from coronavirus. Speaking to media ahead of the game, Stimac urged his team to dominate Oman.

“We need to come to the pitch without any fear, we need to try to make our transitions properly, and we need to try and enjoy the possession that we have. That’s what I want to ask of my players.”

Igor Stimac’s men will also be playing another friendly against United Arab Emirates (UAE) in the following week (Monday, March 29). In the Asian qualifiers, India is set to host Qatar on June 3, before the fixtures against Bangladesh (June 7) and Afghanistan (June 15).