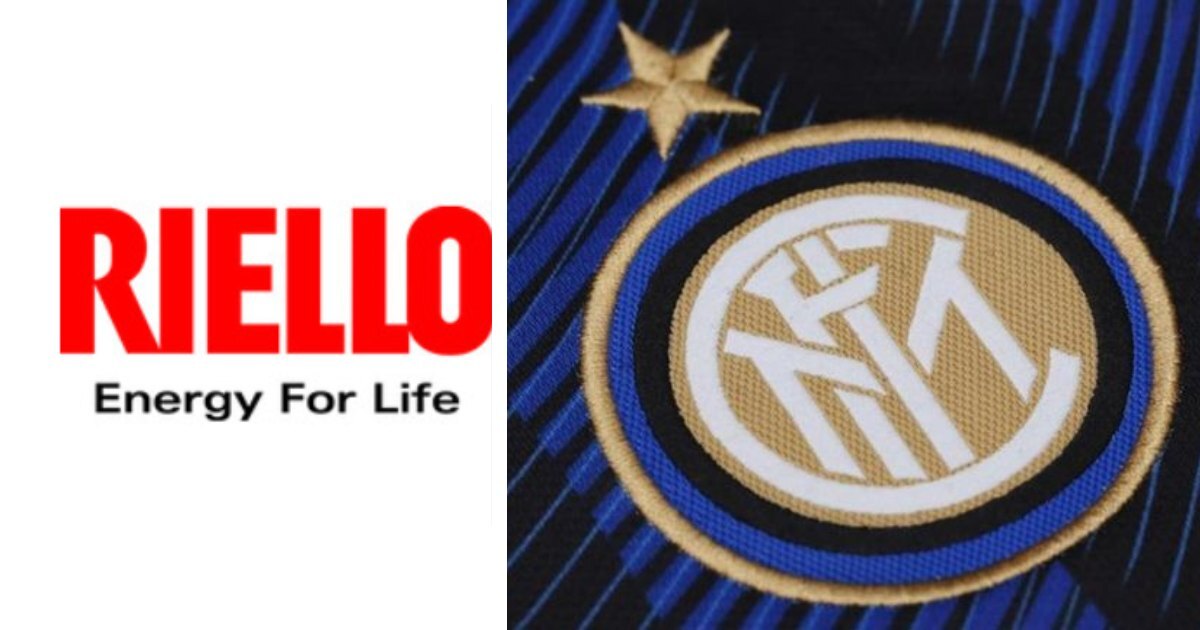 Inter Milan takes another step to boost its sponsorship portfolio by partnering with the Italian burner manufacturer giant, Riello. With this link-up, Riello will now be able to enter the Chinese market since the company will act as Inter’s regional partner for mainland China.

Riello designs and produces heating and cooling technology for residential, commercial. and industrial entities in China along with home nation Italy. Canada and Poland are other markets where Riello has a stronghold. As per this deal, Riello will release customized wall-hanging stoves that’ll feature elements of Inter Milan.

This is the second partnership that will help the club to strengthen their hold in the Chinese market, with the first being a regional sponsorship deal with LD Sports back in January. Under the terms of the deal with LD Sports, the Chinese sports brand will feature during the broadcast of Inter’s games in Asia.

Inter Milan’s owners Suning have found themselves in a tricky financial situation in 2021. They have already ceased operations of Jiangsu FC, but Suning remains confident about providing financial support to Inter Milan. Suning recently released a statement to assure fans and players about the commitment to the Italian club.

As per reports, BC Partners, a private equity firm, proposed €500 million for a 40% stake in the team back in January. The offer from BC Partners has reportedly increased to €800 million after an initial bid was rejected by Suning.

Things might be trickier for Inter off the pitch due to the financial crisis, but they are enjoying an upward trajectory on the pitch. Antonio Conte has helped Inter to go seven points clear at the top of the table in Serie A. If they maintain the good form until the end of the season, then Inter Milan will be lifting the first league title in more than a decade.