Inter Milan set to part ways with Pirelli after 26-years 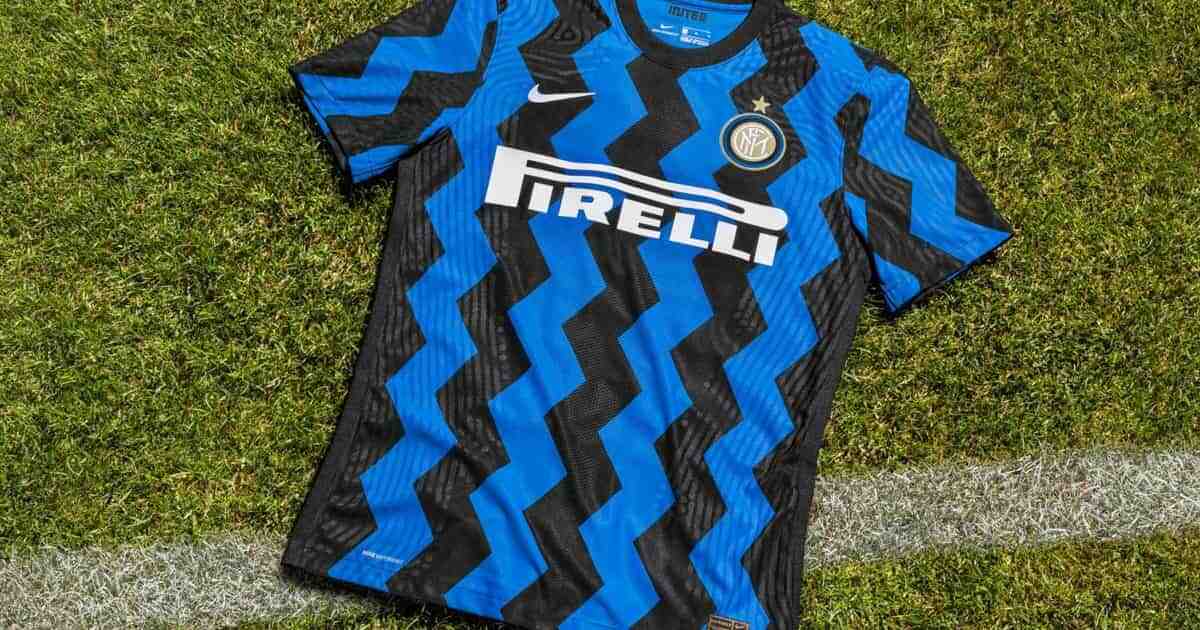 Serie A leaders Inter Milan is set to end their 26 years old iconic partnership with the Italian tyre manufacturer Pirelli by the end of the season, whose logo used to reflect brightly on the Inter shirts since the beginning of the 1995-96 season.

The Pirelli CEO, Marco Tronchetti Provera recently announced about not extending their £10million (approx.) per season sponsorship deal with the Italian leaders after the end of this season. He told the Italian radio channel Gr Parlamento, “We are in talks with (Alessandre) Antonello, (Beppe) Marotta (chief executives) and other Inter directors, we won’t be Inter’s kit sponsor anymore, but our relationship with the club will continue.”

As per speculations, Evergrande, one of the largest property developers in China could be the prospective partner for Inter as a replacement to Pirelli. The financial impact that the owners, Suning will face due to termination of deal with Pirelli is yet to be seen. Suning’s decision to halt operations of Chinese Super League club Jiangsu FC, claiming focus more on the core business spheres has caused uproar in China. Inter Milan could find themselves in a financial crisis if Suning decides to halt club’s operations.

In order to cater assurance to the supporters of Inter Milan, they were compelled to make a statement ensuring about Suning’s financial commitment to the club amidst the ongoing controversial developments surrounding the owners of the club. The statement from Italian club said, “As part of ongoing capital structure and liquidity management, the business and our ownership are in talks to provide a range of solutions in this respect.”

As of now, Suning has confirmed commitment to support Inter Milan, but they will continue to look for outside investors. There is also a likelihood that some of the stakes in ownership of Inter Milan could be sold to provide more financial security to the Serie A Leaders.