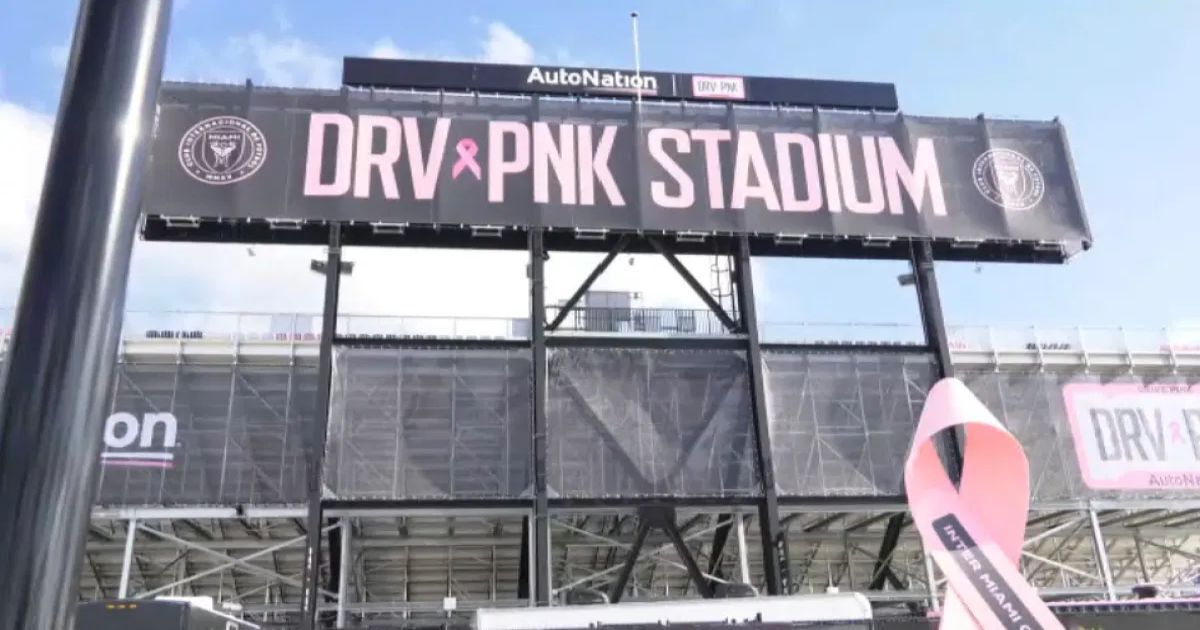 Major League Soccer’s newest inclusion Inter Miami CF has announced a wide-ranging three-year partnership with Fort Lauderdale-based automotive retailer AutoNation. As per this deal, AutoNation will be designated the official and exclusive automotive partner of Inter Miami, and gain naming rights of its stadium and branding on first-team training kits.

Inter Miami CF managing owner Jorge Mas said, “Inter Miami is a purpose-driven organization, and we take great pride in partnering with AutoNation, #154 on the Fortune 500, and a South Florida-based company that is positively impacting our community through a creative national campaign, It’s important as a sports club to take our time to partner with the right brands who not only represent our values but also help us use our platforms and reach to amplify good causes”.

The club announced a multi-year partnership with Baptist Health, which involves Baptist Health serving as the official medical team of the organization and becoming Inter Miami’s academy team’s first presenting jersey sponsor ahead of the 2020-21 season.

Inter Miami CF is the latest addition to the MLS. Ex-Manchester United and Real Madrid star David Beckham is the ambassador and one of five owners of Inter Miami. They played their first MLS match was played on March 1, 2020, away to Los Angeles FC which resulted in a 1–0 defeat.

The opening season was a disappointment for Miami as they finished tenth in the league of the Eastern Conference winning just seven matches and collecting 24 points in the process. In January 2021, England women’s manager Phil Neville was appointed as the new head coach as Miami is looking to turn their fortunes and will be looking for their first silverware.