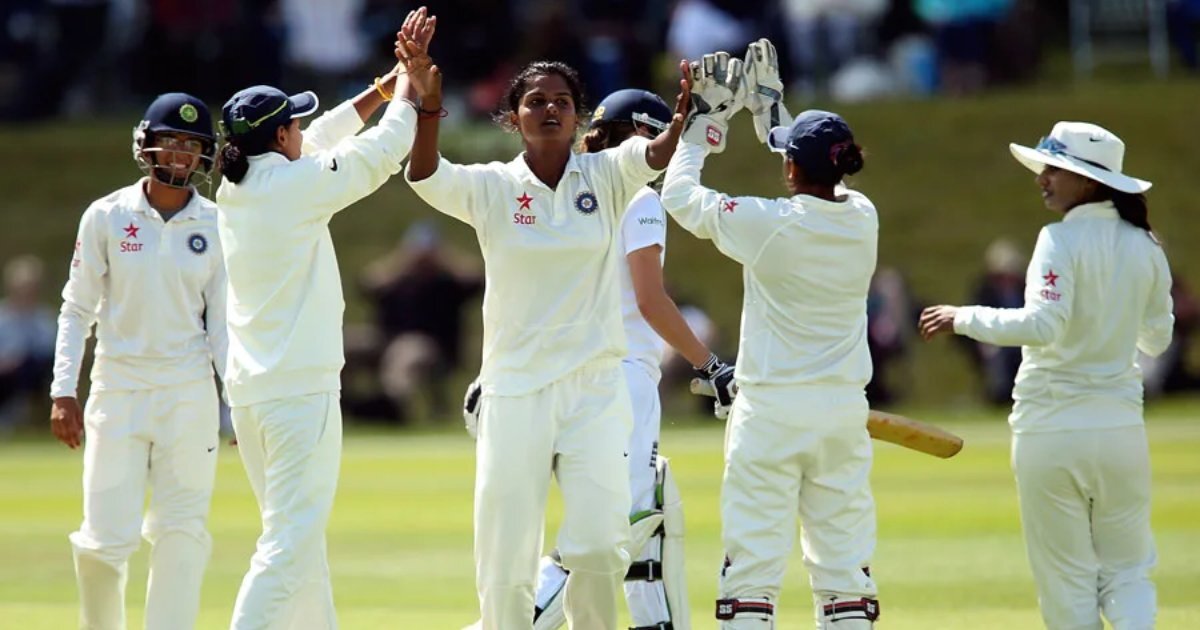 India women’s cricket team will compete in their first-ever day-night Test against Australia later this year. Earlier it was confirmed that the Indian team will be playing a test match in Australia, but BCCI secretary Jay Shah confirmed on Thursday that it will be a day-night test match.

Taking forward our commitment towards women's cricket, I am extremely pleased to announce that Team India @BCCIwomen will play in their first-ever pink ball day-night Test later this year in Australia.

The only pink-ball women’s game played so far was between Australia and England in Sydney in November 2017. Meanwhile, India women will face England in a test match for the first time in seven years starting from June 16 in England. They will compete in another test match during the tour of Australia. The team will also play ODI and T20 International matches against Australia during this tour. This is the first test match between two sides in 15 years.

While the dates of the tour are yet to be announced, it is likely to be in mid-September. The last time India played a test match against Australia was back in 2006. The women’s team has not recorded a victory in a test match on the Australian turf. The teams have met nine times in which Australia has won four and the teams have drawn on five occasions.

The Australian tour was previously scheduled for January 2021. However, Cricket Australia decided to reschedule the tournament to a later date during a press release in December 2020. The new schedule for the tour will also have three T-20 internationals

While the addition of a day-night test match is a welcome move for the Indian team, BCCI needs to make sure that they are provided the right conditions to prepare for this one-off test. Playing with the pink ball is challenging, so the Indian team will need thorough preparations to challenge the Australian team on their turf. Meanwhile, Indian players have started reporting in Mumbai to start the quarantine process before departing for England.