Indian Team will prefer covishield over other vaccines 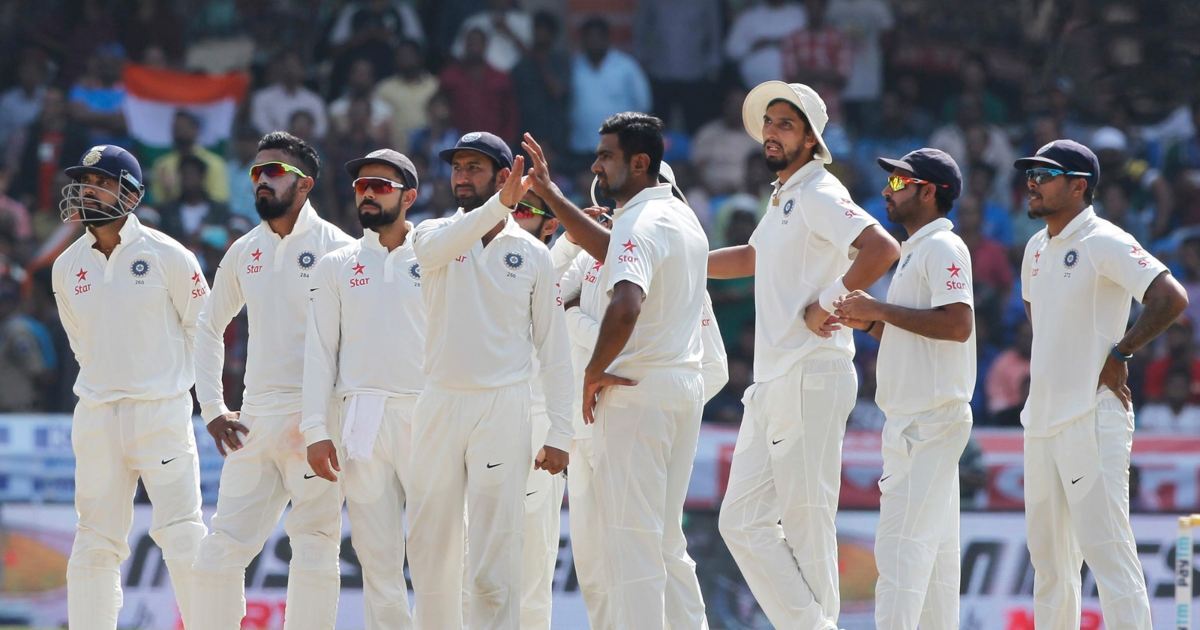 The government of India had initiated vaccinations for everyone above 18 on May 1, which makes all members of the Indian cricket team eligible to take their shots. BCCI has confirmed that plans are underway to vaccinate all the players as soon as possible, especially the ones bound to go to England in June.

It was previously reported that there was an issue regarding the second dosage of the vaccination. While the players would take their first shot in India, arrangements will have to be made with ECB to ensure players can get a second dose in the UK. If the UK government doesn’t agree to arrange vaccines for Indian players, then the vaccines will have to be taken from India for the second dose. The Indian team will travel to England for World Test Championship Final and test series against England.

According to TOI, Indian players have been advised to prefer the Covishield Vaccine over Covaxin as the former is a UK-based product and will be available in the UK quite easily. Most of the Indian players will be in the UK when the time to administer the second dose arrives in June.

Most of the players that were playing in the now curtailed season of the IPL 2021 are now in their respective homes after the tournament was called off and suspended due to covid cases amongst players. Shikhar Dhawan had recently confirmed on social media platforms that he has taken the first dose of vaccination. The southpaw is not travelling to England, but other players have also likely taken the first dose by now.

BCCI president Sourav Ganguly confirmed the news to Indian Express saying that now the players have time to get vaccinated due to the cancellation of IPL. They will do it individually since the state governments are getting the vaccinations done.