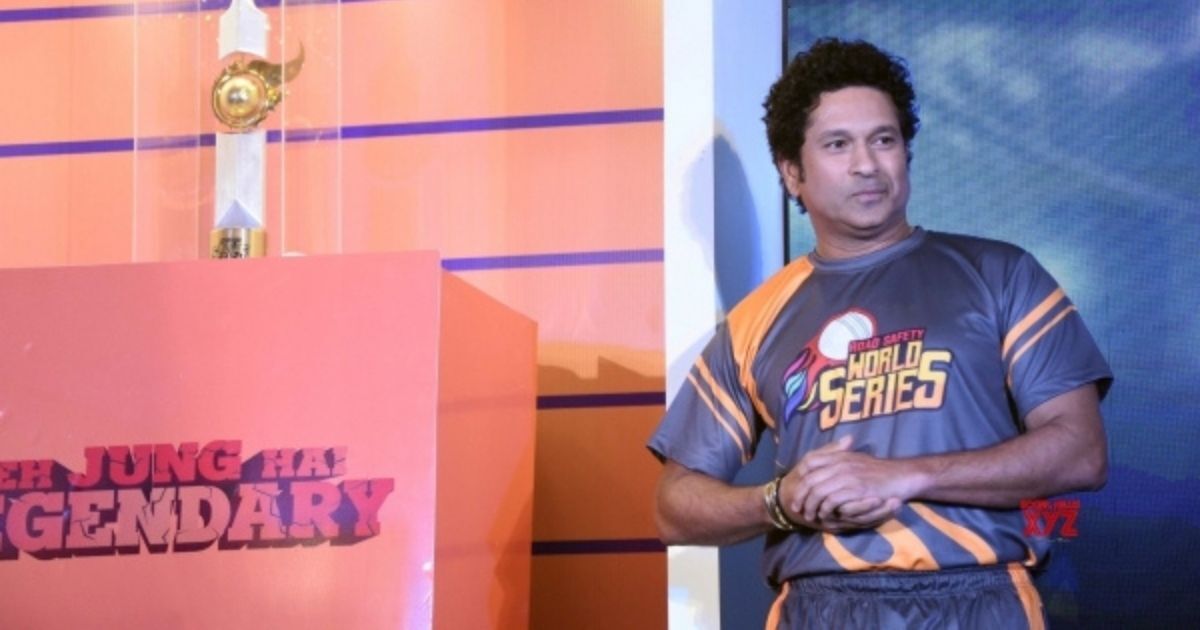 Indian legends are set to face their Bangladesh counterparts in the opening match of the Road Safety World Series on March 5. The entire schedule of the T20 tournament has been released, as per which all the matches will take place in Raipur’s Shaheed Veer Narayan Singh International Stadium.

Block your calendar for these dates!
The @Unacademy #RoadSafetyWorldSeries returns on 5th March 2021! 🏏 It's going to be action unlimited with legends coming together for the cause of #RoadSafety.

Initiated by the Road Safety Cell of Maharashtra in association with the Professional Management Group, the Road Safety World Series was introduced last year to create awareness amongst the audience about road safety through the game of cricket. But due to Covid-19, the tournament was stopped after four matches.

This year, cricketing legends from England, South Africa, Sri Lanka, West Indies, Bangladesh, and India will play in the series. Australia Legends pulled out of the event because of the travel restrictions in their country and were replaced by a team from Bangladesh. England Legends are a new addition to this star-studded tournament, which will feature the likes of Sachin Tendulkar, Virender Sehwag, Brian Lara, Tillakaratne Dilshan, Muttiah Muralitharan, and many more legends.

The series will follow a round-robin format, where every team will face each other before knockout rounds between teams that finish in the top four. While the semi-finals will take place on March 17 and 19, the final will be held on March 21. All the matches will start at 7:00 p.m, and the newly-built 65,000 capacity stadium in Raipur will be open for 50 percent attendance.

Since cricket is followed like a religion in India, involving cricketing greats in a T20 tournament is a great way to spread awareness about road safety. More importantly, parts of the proceeds from ticket sales will be utilized towards promoting road safety in the country. Education technology platform Unacademy is the title sponsor of the league with Viacom18 as the broadcast partner.