Indian E-gaming industry predicted to be worth $2.8 billion by 2022 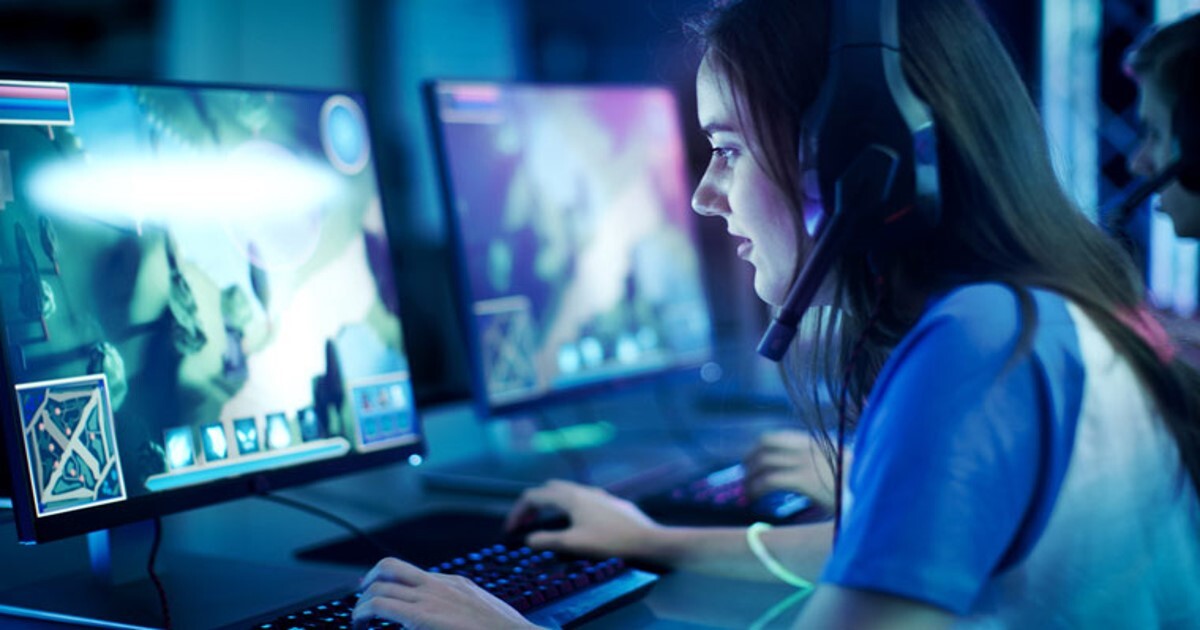 The Online Gaming Industry is expected to grow at a Compound Annual Growth Rate (CAGR) of over 40 percent in 2020-22, while the e-sports revenue is expected to rise at a CAGR of 36 percent, says a report by Deloitte India. The report by the IT Consultant provider was launched on January 19. Deloitte India further stated that the industry would be worth $2.8 billion by 2022 in India and $1.1 billion by 2021.

In India, the new-aged industry has scaled big peaks during the Covid-19 forced lockdown. During the lockdown, time spent on gaming and fantasy-based applications have increased by 21 percent, which helped the total number of users go up to 365 million gamers in 2020. This number is estimated to reach 510 million by the fiscal year 2022.

The sub-continent market of India is one of the top five mobile gaming markets in the world. The nation shares about 13 percent of the global game sessions. India is first in terms of growth in online game downloads among all application stores, with a growth rate of 165 percent from 2016 to 2018.

Many big guns of the industry have backed this report by Deloitte. Pranav Bagai, CEO and co-founder of Poker Sports League, said, “The increased internet penetration, 5G network, and broadband the proliferation will revolutionize the gaming sector, with more people joining online gaming cohorts and a rise of game streaming, thus providing opportunities to monetize their passion.”

The Indian gaming platforms have attracted more than $450 million in the short period of 2015-2020. Some of the biggest investments include Pegasus Tech Ventures’ $90 million in Mobile Premier League, DSG’s $ 40 million in JetSynthesys, and Reliance Jio’s notable investments in mobile gaming startups such as Krikey and Mediatek. These large scale investments reflect how investors are spending in future which lies in e-gaming.

DraftKings to acquire Golden Nugget Online Gaming for $1.56B

Netflix plans to enter into Video Games business; to offer on its streaming platform