India are in a dominant position in the head-to-head competition between the two teams. 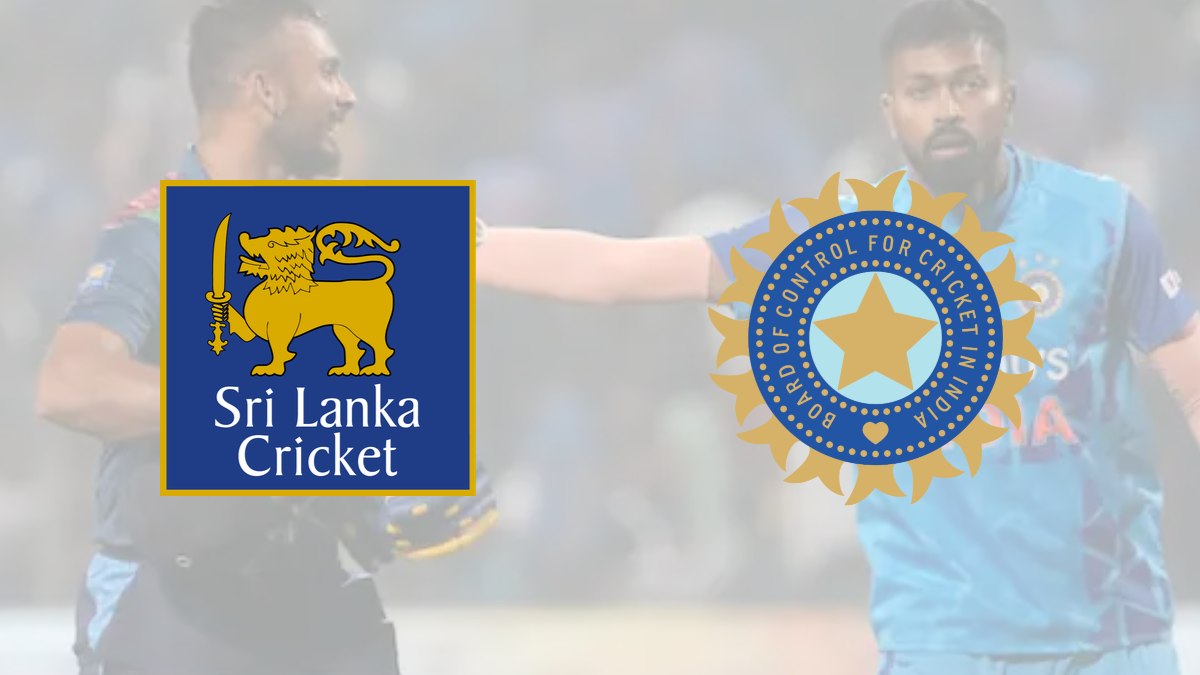 In the Sri Lanka tour of India 2023, the third T20I will take place on Saturday, January 7 at the Saurashtra Cricket Association Stadium in Rajkot.

India fell short in a high-octane run chase in the second T20I on Thursday. The Men in Blue’s top-order batting woes continue as the top three batters fail yet again to provide a robust start. The silver lining in the unstable batting lineup has been Suryakumar Yadav and Axar Patel, who saved India from a humiliating defeat in the previous match. The Indian bowling unit also went for runs and couldn’t sustain the assault by Dasun Shanaka in the death overs. The hosts will regroup and will look to punch above their weight to outplay the in-form visitors who put up a good fight in both the matches played so far.

On the other end, the Lankans will walk into this fixture with full confidence after performing better than the Indians in all the departments. The in-form Sri Lankan skipper has been leading from the front with the ball and bat. Sri Lanka haven’t won a T20I series in India yet and the unit is just one victory away from achieving that milestone. Shanaka and his men will look to replicate their performance from the last game to execute a historic series triumph.

India are in a dominant position in the head-to-head competition between the two teams in the shortest format. The two outfits played against each other on 28 instances, India won 18 matches and lost nine games.

India vs New Zealand 2nd T20I: Suryakumar Yadav steers India back in the series, down to final T20I