In the head-to-head competition between two teams, India have the upper hand. 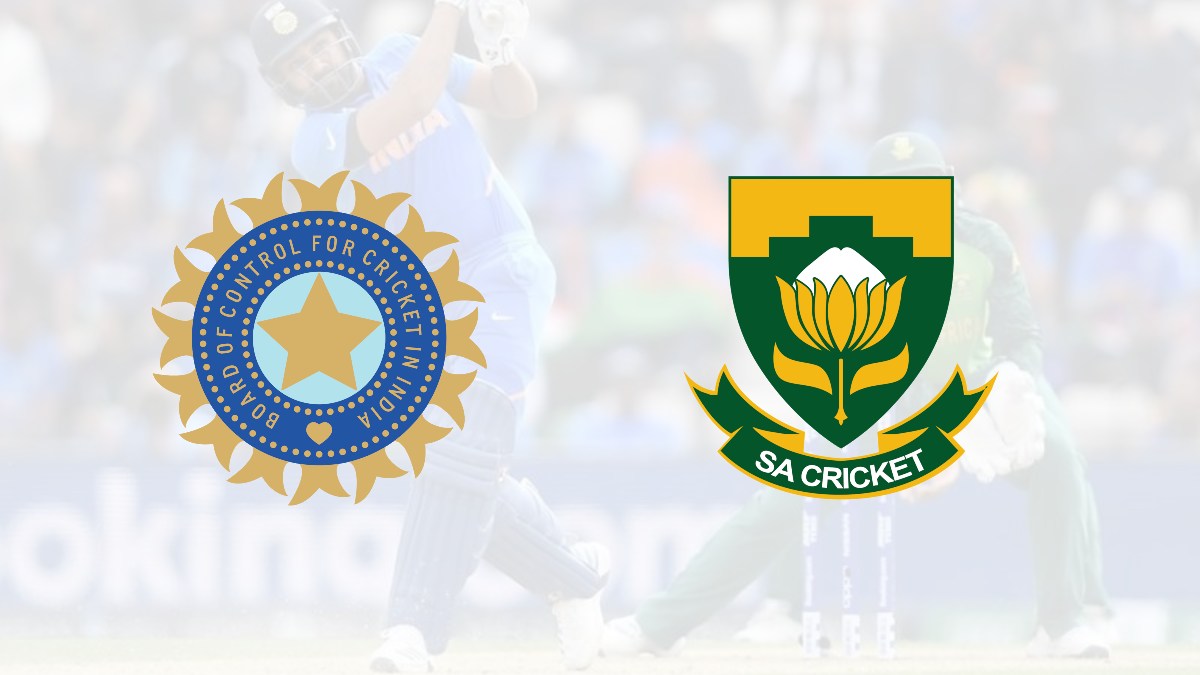 In the South Africa tour of India 2022, the first T20I of the three-match bilateral series will be conducted on Wednesday, September 28 at the Greenfield International Stadium in Thiruvananthapuram at 7:00 PM IST.

In a bellwether to the highly anticipated ICC Men’s T20 World Cup 2022, the Proteas are the next in line for the Men in Blue. The Rohit Sharma-led team with its learnings and new combinations have fared well in the recently concluded Australia series after an early exit from the Asia Cup 2022. With an in-form skipper, a solid middle-order and a finisher, who goes berserk from the word go, the hosts are heading as a formidable batting unit in the upcoming bilateral series and the World Cup in Australia. The Indian camp will look to recreate another bilateral series triumph leading up to the multi-team T20 competition. Hardik Pandya and Bhuvneshwar Kumar have been rested for the series.

On the other hand, the tourists will also walk it into this series full of confidence after drawing the series 2-0 in the previous outing in India which took place earlier this year in June. The likes of David Miller, Quinton de Kock, Kagiso Rabada, and Anrich Nortje are poised to cause a serious threat to the Indian team considering their experience in the subcontinent. South Africa are also yet to witness a bilateral series loss in T20Is in India.

In the head-to-head competition between two teams, India have the upper hand. Both teams collided on 20 occasions, India won 11 games while South Africa emerged victorious on eight instances.

In the last outing in the shortest format, India won the game by 82 runs.

India vs Bangladesh 2022 2nd ODI: Bangladesh claim yet another close encounter to seal the series